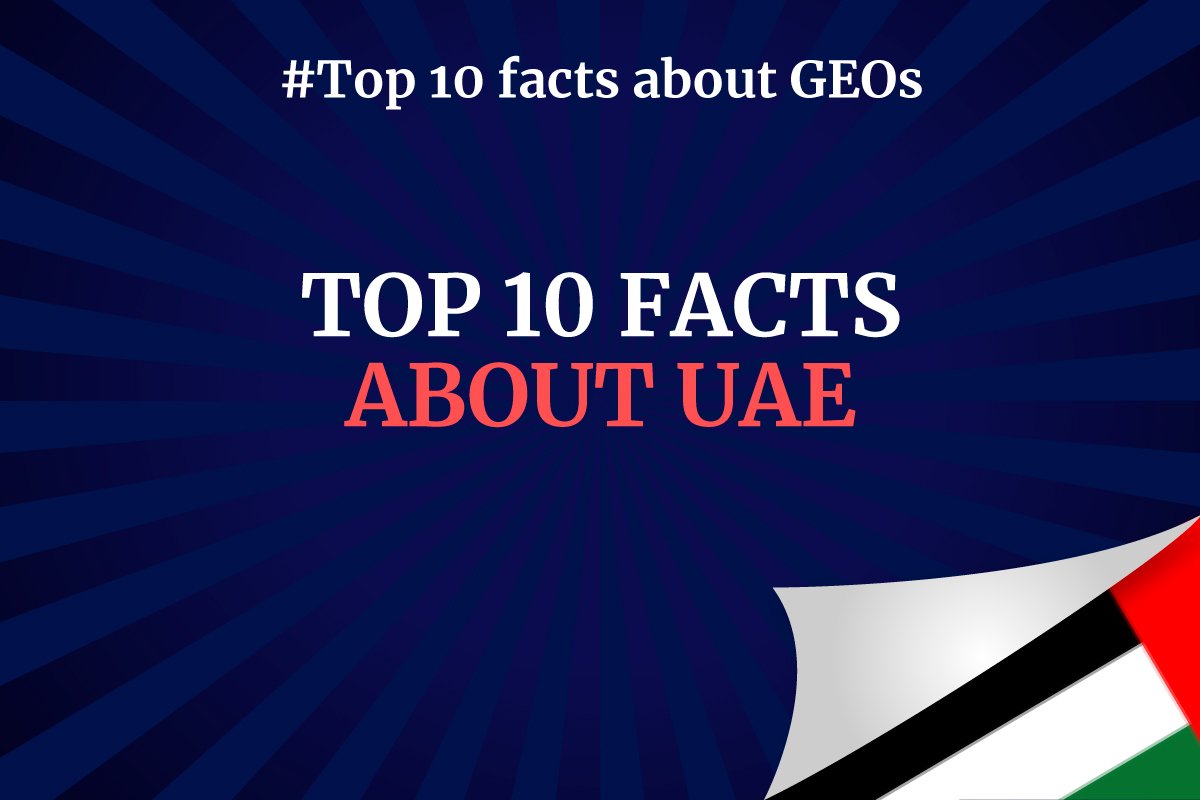 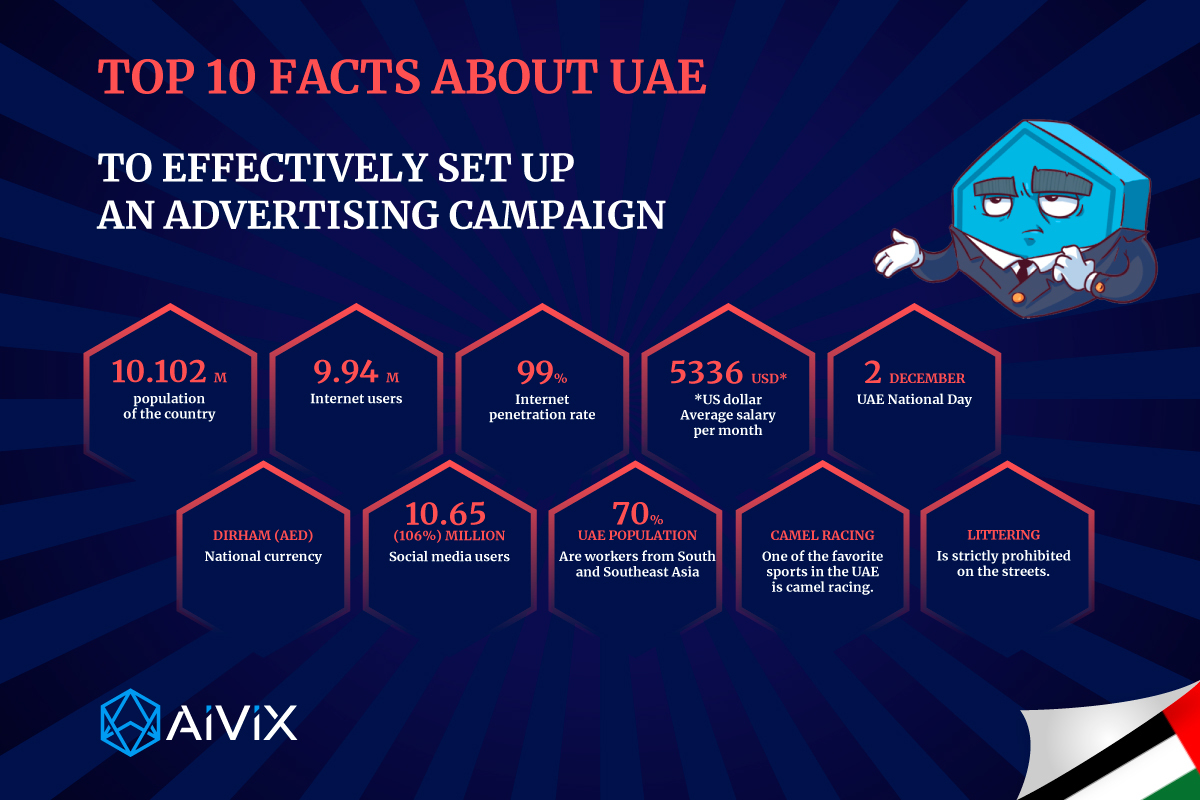 1. Geography and population of the UAE

The United Arab Emirates is a federation of seven emirates along the east coast of the Arabian Peninsula. The largest of these Emirates, Abu Dhabi, which makes up over 3/4 of the federation's total territory, is the center of its oil industry and borders Saudi Arabia on the federation's southern and eastern borders. The port city of Dubai, located in the mountainous Musandam Peninsula, is the capital of the Emirate of Dubai and one of the most important commercial and financial centers in the region, where hundreds of multinational corporations are located in a forest of skyscrapers.

General information about the UAE: 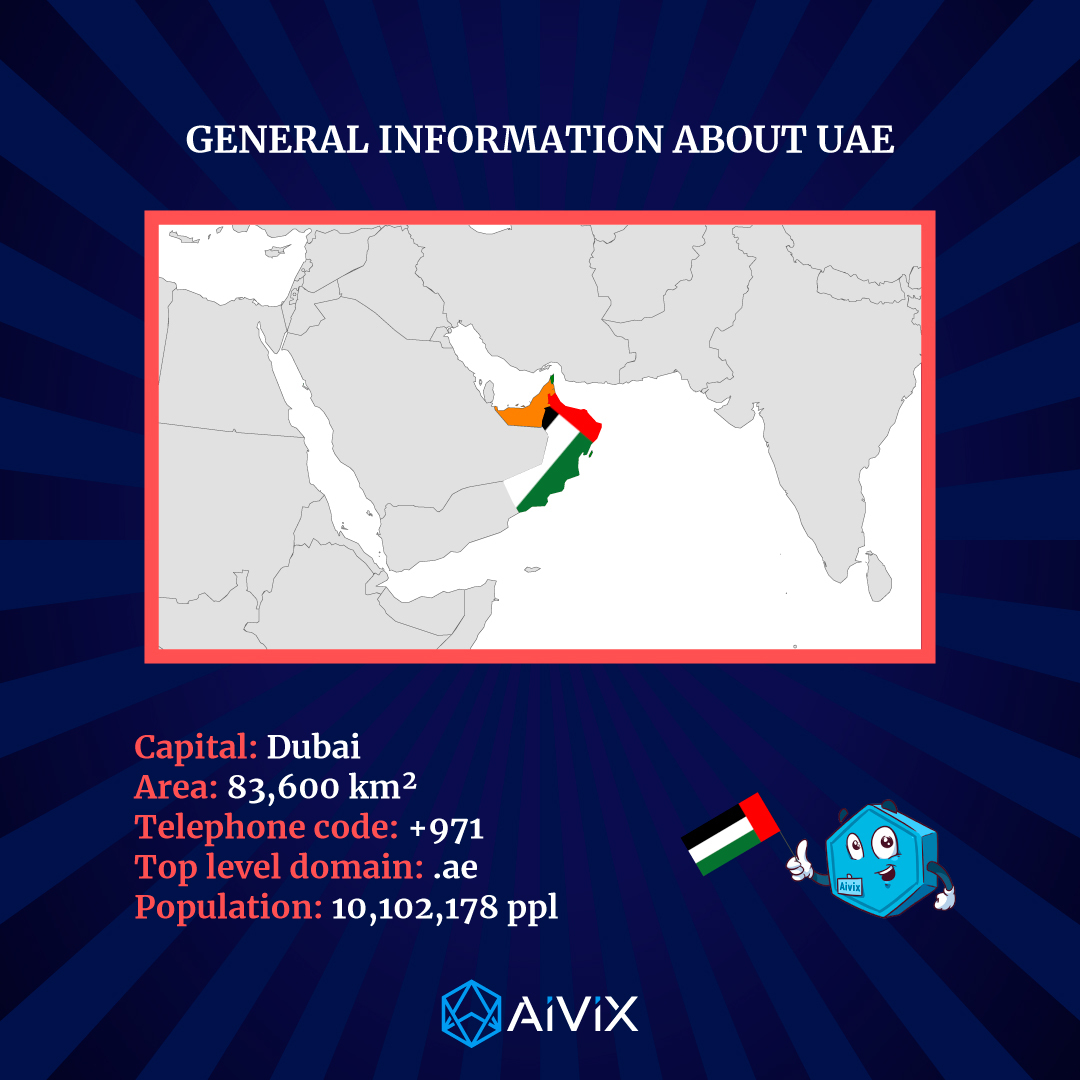 Almost the entire country is a desert with vast stretches of sand. Some of the world's largest sand dunes are located east of Arad in the Liwa oases. The coast of the Persian Gulf is indented with shoals and dotted with islands that serve as a refuge for small ships. However, there are no natural deepwater places; both Dubai's Rashid Port and the giant Jebel Ali Port, 20 miles (32 km) southwest of Dubai City, are man-made, as are the major ports in Abu Dhabi, Sharjah, and Ras Al Khaimah.

A graph of the UAE population by age shows that the country has all the factors that make it a developed country. This indicates a robust healthcare system and increased life expectancy. The working-age population (age 25-54) is 6.55 million people and outnumbers the young and old population.

Major cities in the UAE

2. Official language of the UAE

The official language of the United Arab Emirates is Arabic. Modern Standard Arabic is taught in schools and most native Emirati speakers speak a Gulf dialect of Arabic that is broadly similar to that spoken in neighboring countries. The expatriate community speaks several languages including various dialects of Pashto, Hindi, Balochi, and Persian. English is also widely spoken.

3. Currency in the UAE

The Emirati Dirham is the official currency of the UAE, officially abbreviated as AED. Unofficial abbreviations include Dh and Dhs. The dirham is subdivided into 100 fils.

The national currency of the UAE bears the name and coat of arms of the UAE; consequently, the moral value is higher than its material value, and any behavior that is considered an insult to the currency is a crime punishable by UAE law.

Emirati Dirham to US Dollar 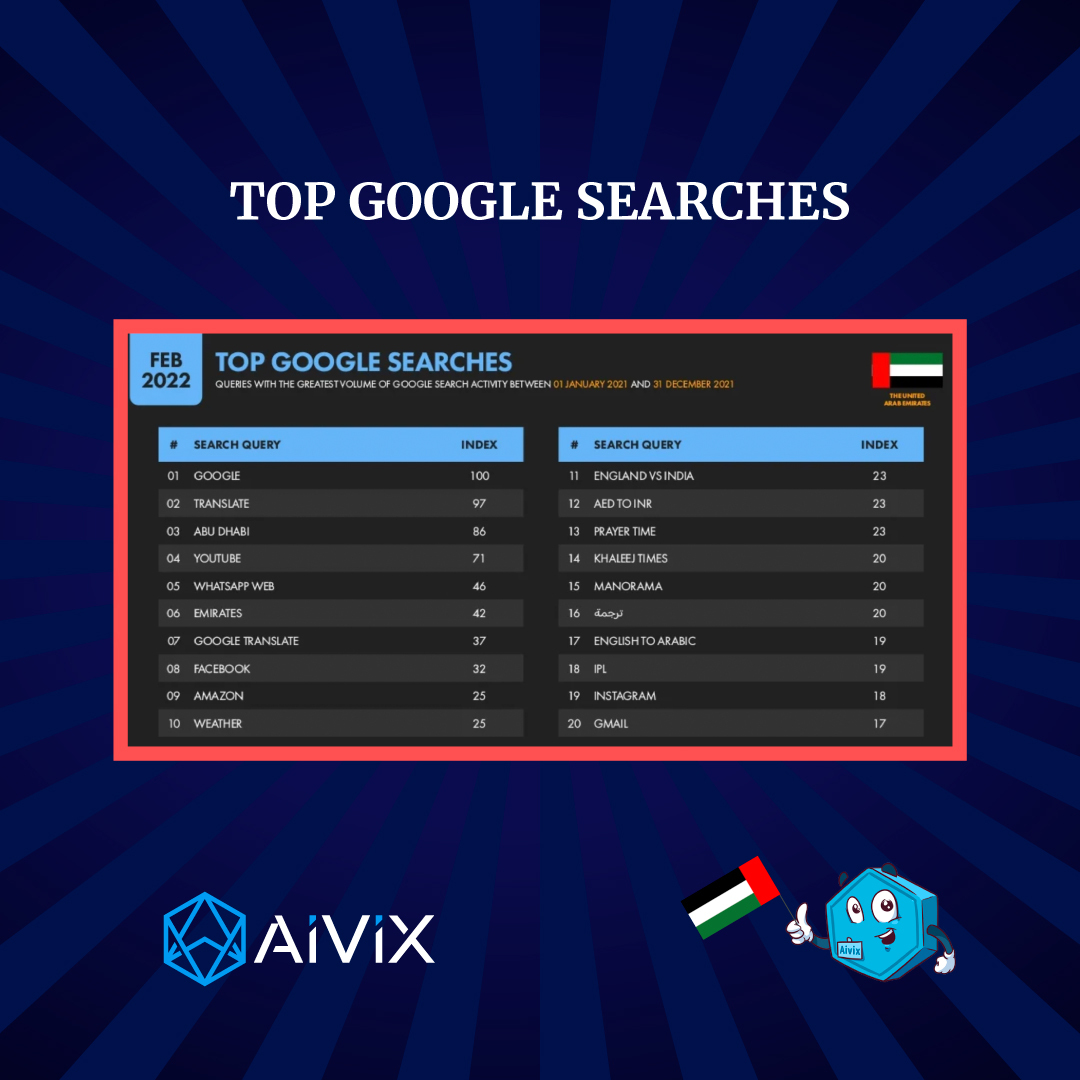 4. Internet in the UAE

Over the past two decades, the UAE's digital landscape has undergone a complete transformation. The country has become the most digitally friendly country in the Middle East, creating an enabling environment for digital innovators. The UAE ranks first among other countries in terms of internet usage, and Covid-19 has further increased it. Between 2020 and 2021, internet usage in the country increased by about 2%.

There are two main ISPs in the United Arab Emirates: Etisalat and Du.

5. Economic development of the UAE

The UAE continues to be a strategic hub with business-friendly free zones and a rapidly growing economy. The UAE GDP for 2020 was $359 billion. This reflects the rich natural resources of the UAE, which account for 10% of the world's oil reserves and the world's fifth-largest natural gas reserves.

As a pillar of the economy, oil exports currently account for about 30% of the UAE's total Gross Domestic Product.

The UAE has launched an economic diversification program to reduce dependence on oil and transform its economy from a traditional labor-intensive economy to one based on knowledge, technology, and skilled labor. The federal and individual Emirates have invested heavily in sectors such as renewable energy, aluminum production, tourism, aviation, re-export trade, telecommunications, and advanced technology. 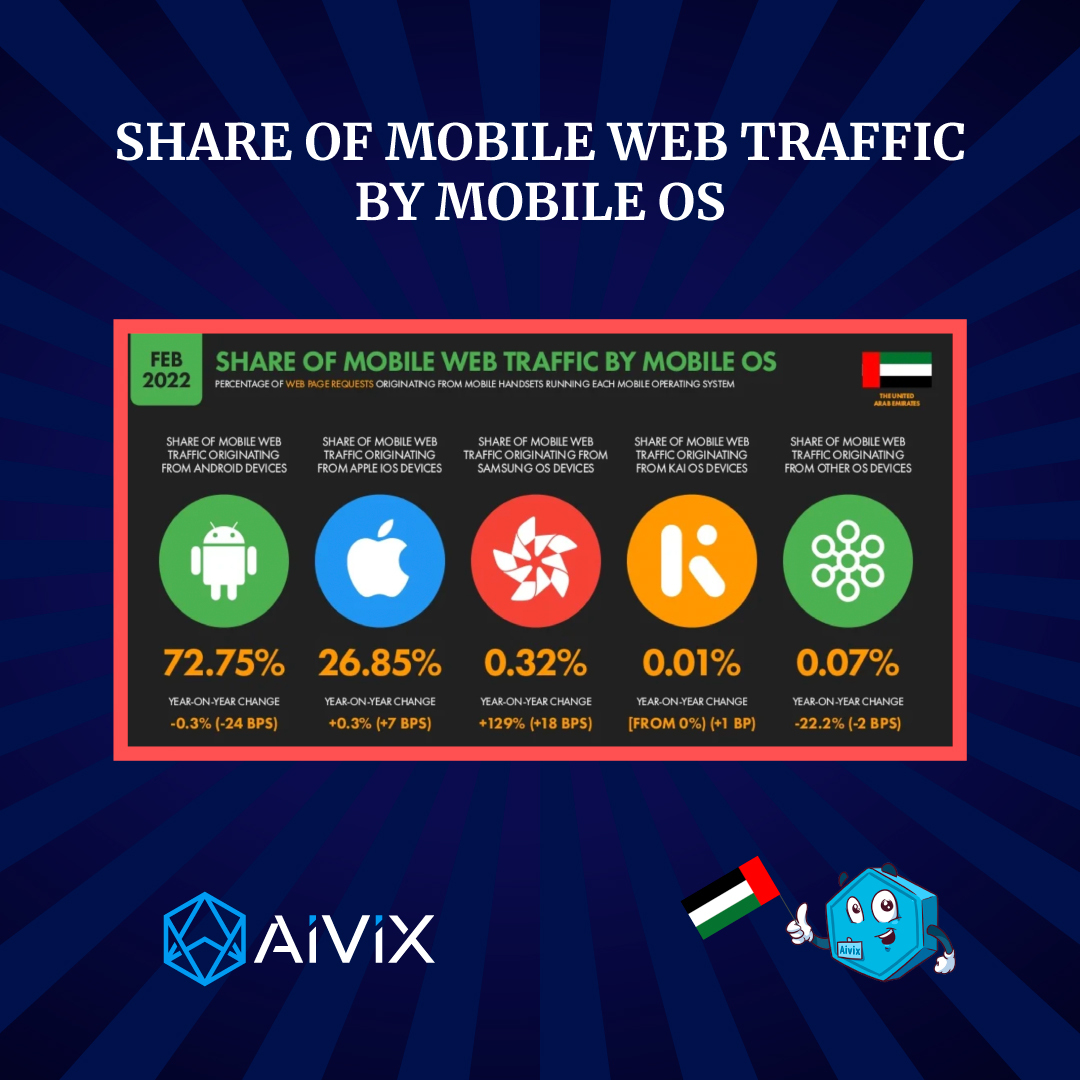 Finding a job in Dubai has always been a matter of using the right search tools. At any given time, there are thousands of job openings in a multitude of fields. If job seekers know what they are looking for and apply accordingly, then it is only a matter of time before the first-class company in Dubai wants to take them on board. Dubai is a dream destination for countless alumni.

The most common jobs in Dubai

7. Working days and public holidays in the UAE

The federal government of the UAE has adopted a four-day workweek. Thus, employees work eight hours: from 7:30 to 15:30 from Monday to Thursday and from 7:30 to 12:00 on Fridays. 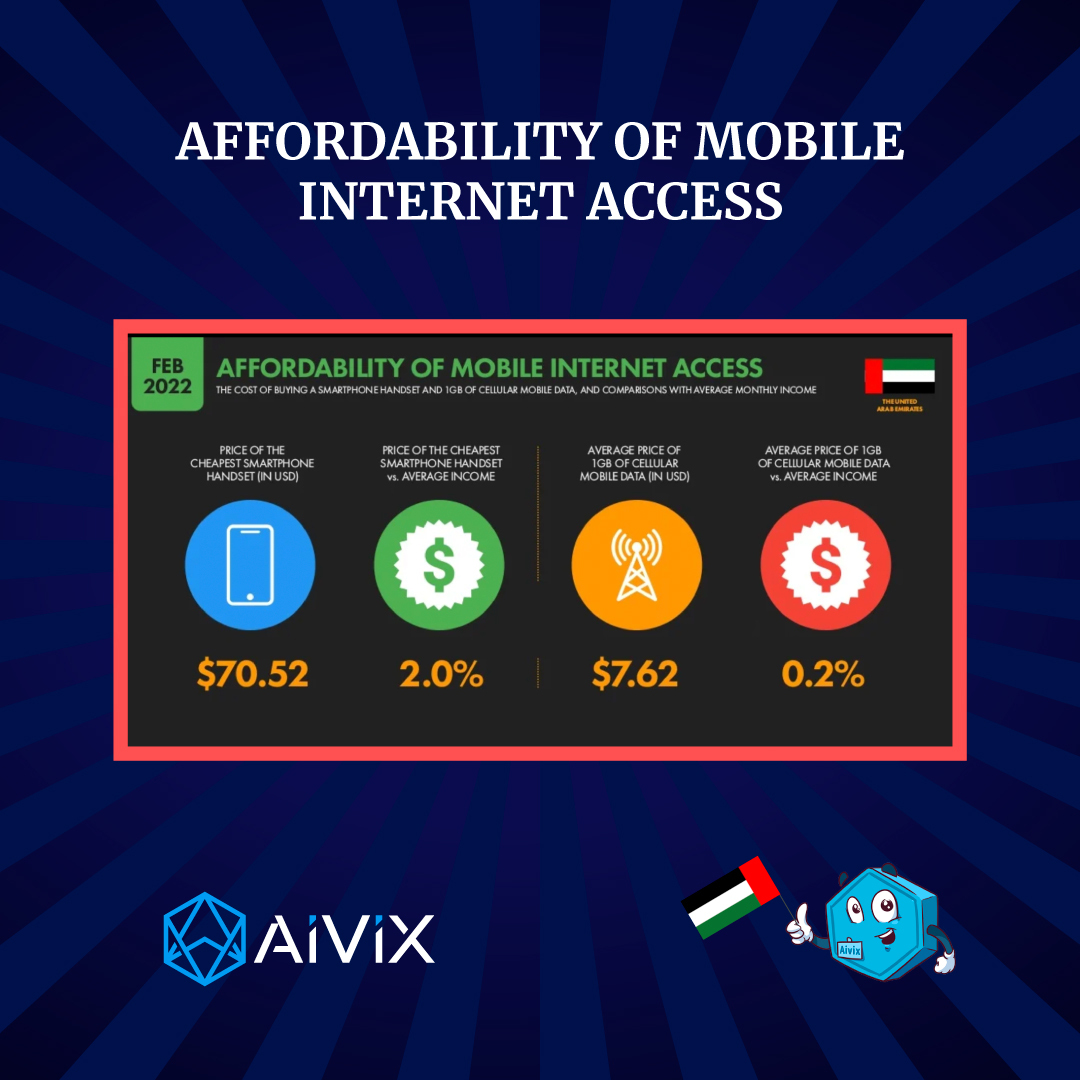 8. Business culture in the UAE

It is important to remember that the UAE is an Islamic country. For this reason, the business culture there is more conservative than in Europe or the US. In addition, the weekend falls on Friday and Saturday, not Saturday and Sunday.

Having the right communication skills is the key to good business etiquette in the UAE. Due to the more conservative culture, communication here is more formal. For example, when you first meet, you should address people as "Mr" or "Miss". And if men can exchange a light handshake, then when meeting with women, you should always wait until they extend their hand themselves. Also, you should always greet the oldest person first and work by seniority.

The United Arab Emirates is a very hierarchical society, so the local business culture is very stratified. Age, money, and family ties all affect a person's position in a company. The more of them a person has, the higher he is. There is also a strong preference for men over women, especially at higher levels.

Social connections are an important part of business culture in the United Arab Emirates. Because of this, you can find many business opportunities through the people you meet in the community. You never know who can put you in touch with a decision-maker in a large company.

The UAE, the country in which Dubai is located, is rich in digital marketing opportunities. From SEO to PPC to social media, this country is probably the most internet-savvy of all the countries in the MENA region. Largely due to the fact that the majority of the country's population is made up of expatriates from other countries, you will find that a large segment of the society depends on the Internet.

If you are considering starting an internet marketing campaign in the Emirates, it is important to understand some of the country's basics before you start. With a population of over 10 million, only 10% are Emiratis. A large percentage of the population is made up of migrant workers, while the rest of the society is made up of expatriate working professionals. Although the population of the Emirates is small, there are also many other Arab ethnicities who live and holiday in Dubai and Abu Dhabi, resulting in a total Arabic-speaking population of 3.8 million. 78% of the total population lives in urban centers.

The United Arab Emirates is ripe for online business. Being the center of trade and tourism in the region, there is already a large amount of online marketing in the country, but there is still a significant amount of opportunity for new online marketing channels in this country. 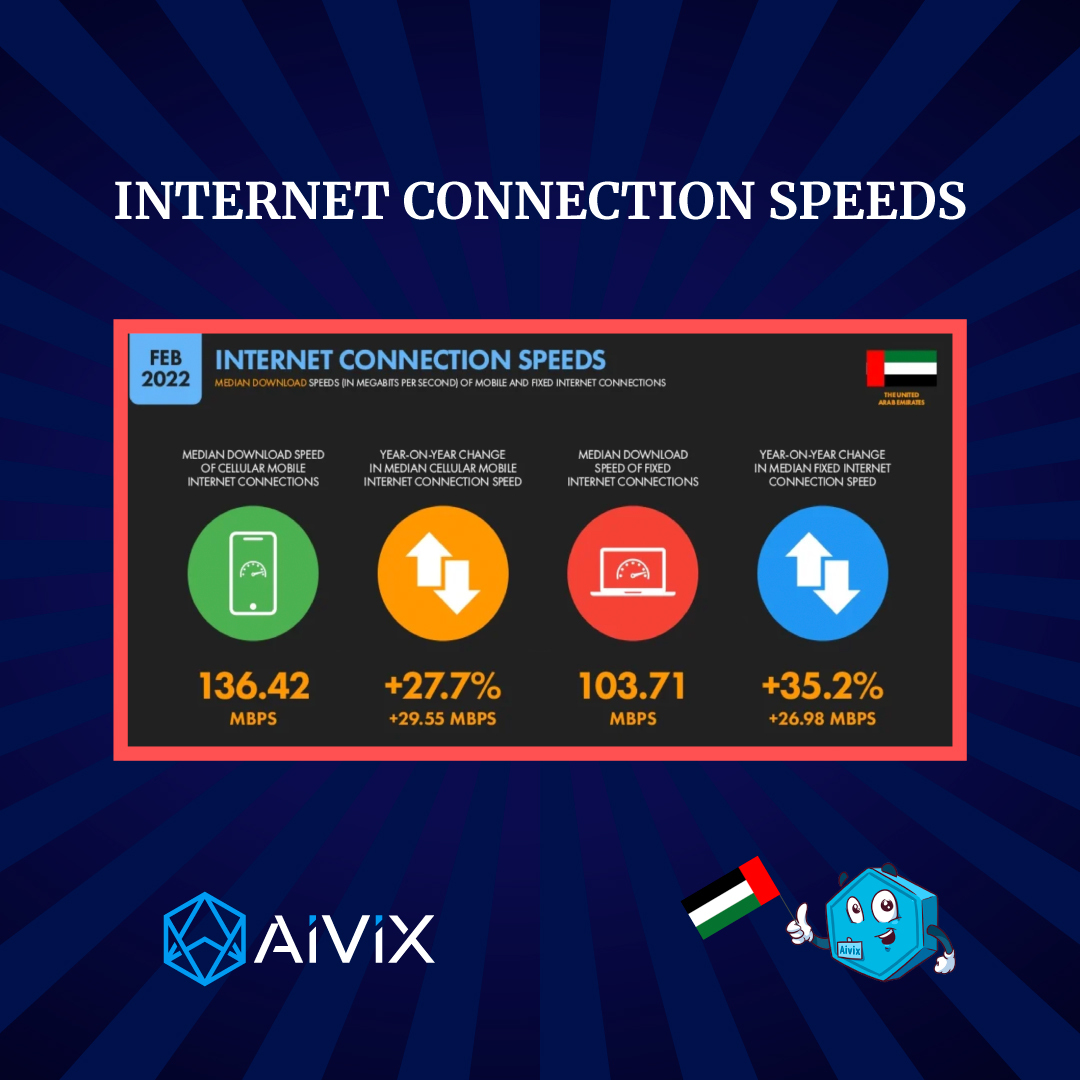 10. Cryptocurrency in the UAE

Citizens of the United Arab Emirates are allowed to own BTC and any other cryptocurrency, but they are not allowed to buy anything with this currency. The only valid currency recognized by the Central Bank of the UAE is the dirham.

The United Arab Emirates is considered one of the most progressive crypto countries in the world. In fact, state-owned licensing firm KIKLABB in Mina Rashid, Dubai is now accepting crypto payments including Bitcoin (BTC), Ethereum (ETH), and Tether (USDT) on behalf of the Dubai Financial Services Authority (DFSA) to pay for various trading licenses and visas Moreover, in January 2021, the DFSA announced its plan to create a comprehensive cryptocurrency regulatory framework in line with its 2021/2022 business plan.

The Virtual Assets Regulatory Authority (Vara) acts as the sole custodial authority authorized to license and manage the cryptocurrency sector in Dubai, including all mainland and free zones, with the exception of DIFC.