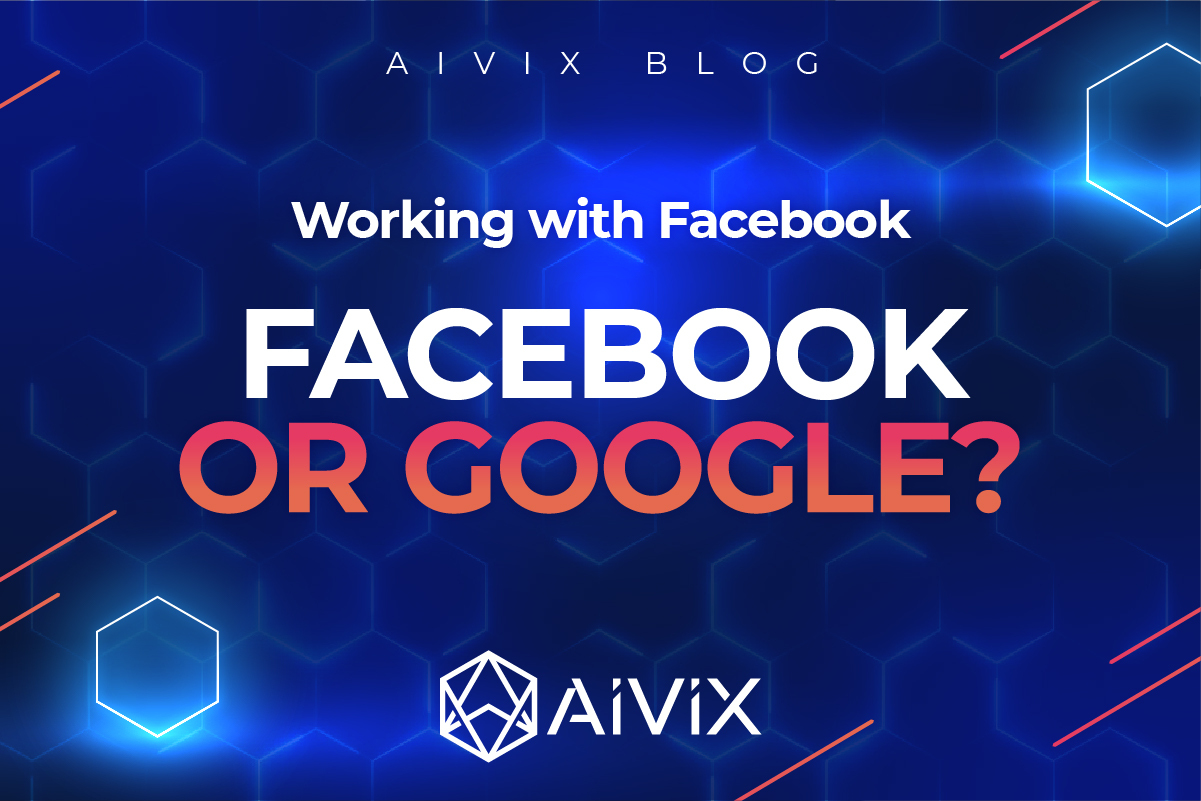 Every year the direction of traffic arbitrage becomes more developed - new mechanisms of interaction with the user appear, new companies are born, and established affiliate programs are updated. The largest among them are Google Ads and Facebook, and it's impossible to say for sure which option is better. However, let's imagine that we need to launch an ad campaign right now, but first, we need to choose a platform. What are the advantages of each of the services, what are the differences between them, and which type of traffic is suitable for Facebook or Google? We will discuss it right now!

First of all, the affiliate program can boast of the broadest audience of more than 3.5 billion users who are constantly in the company's field of vision, because Google is a whole ecosystem that includes YouTube, a browser, a display network, and several partner networks.

From this comes another plus and at the same time a minus of Google Ads - the system is primarily focused on the quality and relevance of advertising, and only then does it take into account your budget. Because of this, an advertising campaign is likely to be costly, but it will bring a good conversion rate and an active audience.

Touching upon the issue of the company's ecosystem, we have to mention two main types of traffic that are available to the webmaster:

2. Display Networks, Shopping Campaigns, YouTube Campaigns, and Mobile App Promotion. In other words, these are all other sources of replenishment of the target audience.

And although there were many examples of different ways to start advertising your services or products through Google Ads above, each of these tools individually is already able to fully advertise you. For example, according to research by Google, the display network processes such large amounts of data that it covers about 90% of the audience of the entire Internet.

What could be more powerful than a huge corporation, capable of fulfilling any of your desires with the proper finances? That's right - the only other huge corporation which is Facebook.

The audience of the social network has about 2 billion users and, although the figure is less than in Google, do not forget that this is one social network (not counting Instagram) without a browser and other add-ons. Moreover, although Google is able to collect information about any user, it does use algorithms based on human actions, here the audience itself publishes information about itself, uploads photos and shares plans or achievements. In other words, Facebook is a visual platform, and therefore you can also advertise a product or product with video and photo materials, using dynamic product advertising and sharing customer emotions after purchase.

Additionally, we note the cost of traffic arbitrage on Facebook - in any case, it will be low. Of course, the final numbers are calculated from the campaign goals, the level of activity that needs to be raised and the audience that needs to be reached, but for small companies with limited financial resources, this opportunity will be very profitable.

What are the differences between traffic arbitrage sources?

Before we add specifics to our title question, let's take a look at how Facebook and Google Ads are fundamentally different.

If we talk about Google, then first of all it is a search engine, which is needed to search for something. That is, if we are looking for "plane tickets", then upon request we receive plane tickets. Everything is strict and purposeful.

Google also works on a Pay per click model or charges an ad fee if a user clicks on your ad. This is a great source of traffic arbitrage for the lower stages of the sales funnel when the prospect is warmed up and almost ready to place an order.

In the case of Facebook, the situation is completely different, because it is a social network where anyone comes for the sake of communication and entertainment content. He will almost never purposefully search for products here, but he may well see relevant ads in the feed. That is why the passage of an advertising campaign here can take place in several formats - PPC (pay-per-click), CPM (pay-per-order) and CPA (the presence of an action on the part of the client). This is complemented by many parameters of targeted advertising, such as GEO or demographic information about the audience.

One of the most important differences between companies is the different stages of the sales funnel. In the case of a potential client contacting a targeted request in a browser, he already knows his problem and roughly understands who he needs to contact to solve it. In the second option, the user has no problem with a social network or it is not so well expressed, and therefore the client needs to be prepared to buy a product.

To evaluate the services, we will also turn to statistical information, but since they work in different niches, then we will consider each option separately. Let's start with Google:

• Annual increase in activity. Every year the number of search queries increases by 10%;

• According to the latest data, about 90% of all searches on PC go through Google;

• About 40% of search queries start in this particular browser;

The next important point is the information that the webmaster has about his audience. If you only know that he wants to buy your product, then going to Facebook is a waste of your budget, because the advertising office includes more than a hundred different parameters for a competent target, and therefore, when drawing up a detailed avatar of the target audience, you can get a decent conversion rate. Google will find a good audience anyway - it's a matter of time and money.

And since we are talking about the budget, then it can also be taken out in a separate criterion. Based on the analysis of Facebook ads, the cost of a click is $0.3, one click in AdWords will cost you $1-2. Facebook becomes the winner in this comparison, and not only with respect to dry numbers, but in practice it turns out that with the help of posts, likes and comments we can interact with the user, analyze his actions and re-try new tactics, in Google everything is more primitive - after a click the person either becomes a client or not.

Finally, let's discuss the bans of the RK, which is especially important for gray and black traffic. If you try to work without workarounds, then locks can easily be obtained from both sides. Facebook is extremely picky and can be banned for creating more than 4 pages per day, authorizing from different IP, link with redirects or using one payment card for all BM accounts. However, if you know a couple of tricks, then all the problems can be solved - and payments can be unblocked with a fake passport, and you can pour a plus, and capture GEO from Russian accounts at once, and run several accounts from one PC.

The same picture is emerging with Google. On the one hand, this is a harsh corporate giant with a ten-point trust scale, in which only time-tested RKs receive high scores. There is also a separate payment statistics, at low rates of which support strictly bans the user. However, on the other hand, nothing prevents you from pouring traffic from black RK or masking such content through using a trust account. There are a lot of ways - you just need to be able to implement them.

After receiving a detailed report on each of the partner systems, you can move on to the last criterion - how effective each service will be in relation to your company and its advertising message. This is best understood by the following points:

1. Who is your target audience? Identify those people who will definitely be interested in a service or product, and then understand on which platform you can better segment potential customers into one group.

2. What result should be achieved? Ad creatives can be geared towards generating leads, sales, landing page traffic, and so on. Make a choice based on the capabilities of affiliate programs.

3. What budget do we have? If you are a small start-up company or your selected keywords have an increased cost per click on Google Ads, then you should probably think again about your Facebook ad campaign.

Answering the question posed at the very beginning, it turns out that there is no specific solution, because both traffic sources are popular and effective, they are simply aimed at different audiences, adapt to different budgets, follow different principles and offer their own unique tools.

However, you can be sure that Google is the largest search engine that focuses on targeted search for a user's ready request, and Facebook is the largest social network, where the user's choice is initially influenced by how you present your product or service. Which of the options is best for the product is up to you. 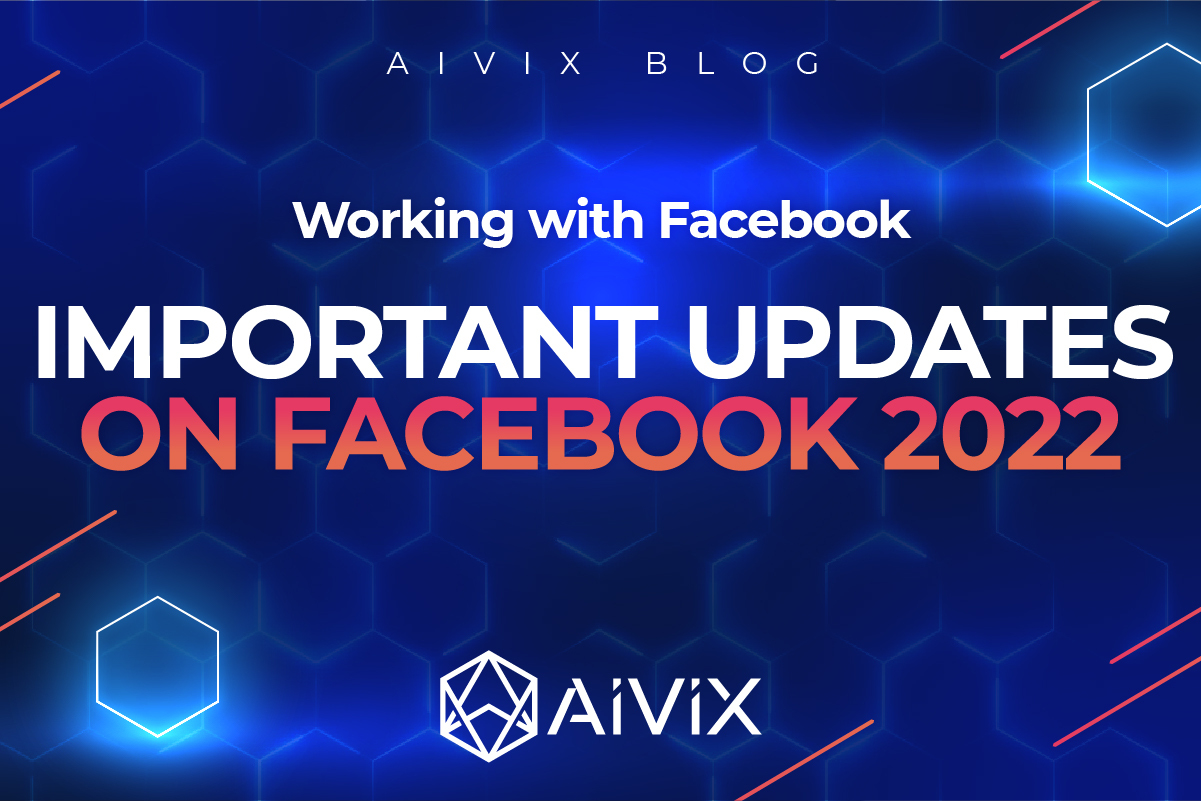 Once one of the most profitable platforms for affiliates is going through changes. We decided to find out how things are going with FB this year. 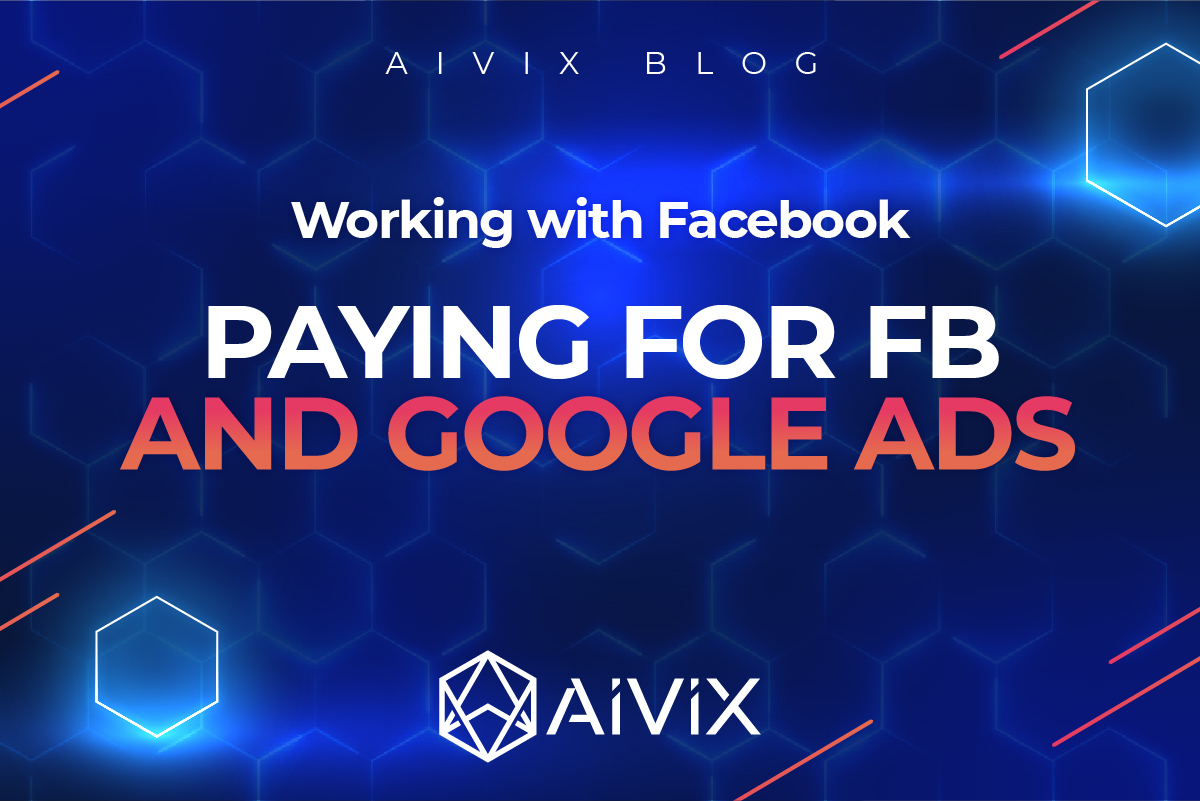 Paying for FB and Google Ads

In this article, we describe the advantages of various services that can be used to create virtual cards or where to apply for other payment instruments. 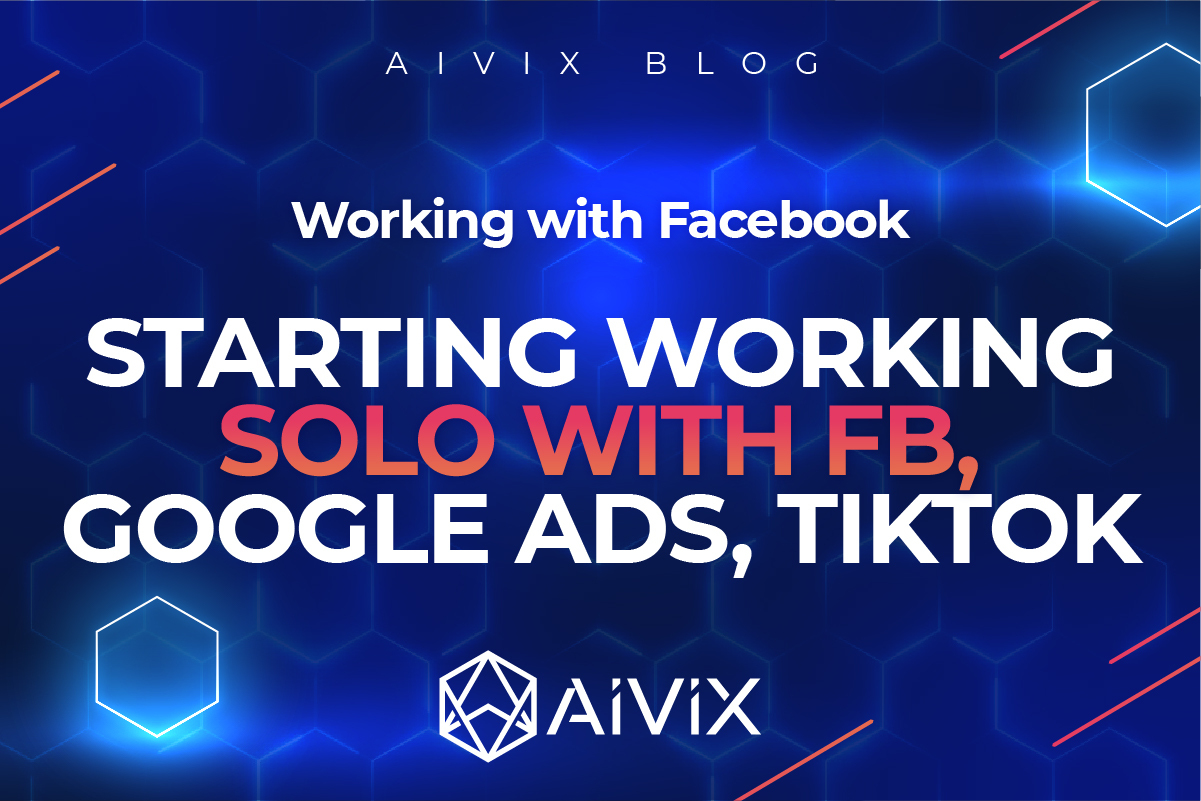 Many people think that to start working in affiliate marketing as a solo webmaster requires one to have substantial initial capital is a must. Is it so? We explain and debunk this myth in this article.