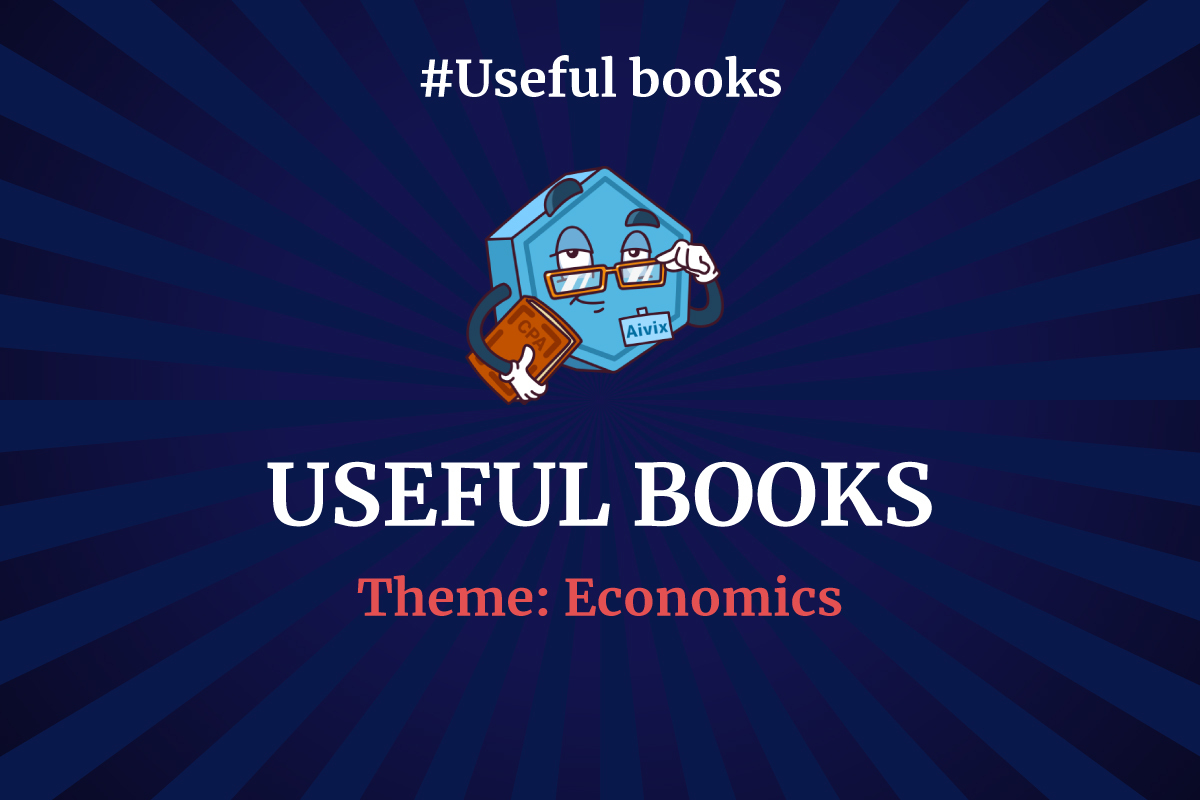 In the book, two authoritative American economists analyzed the factors influencing the development of the economies of different countries (including natural resources, geographic location, mentality, and culture). Depending on this, they offer their answers to the question formulated in the title of the book. The work is designed for the general reader, but at the same time, it is a serious analytical work with real facts and data.

This book shocked the world of business literature and became an instant bestseller. And no wonder. "Freakonomics" is perhaps the most non-standard and provocative book of recent years about the laws of economics and the life of modern society. Dissident economist Stephen Levitt, along with a writer and journalist Stephen Dubner, set out to stun the reader by revealing the "secret side of everything." The authors observe the seemingly ordinary phenomena of our life, compare some facts and show unexpected economic and psychological mechanisms that are hidden behind the screen of everyday life.

It is one of the most successful textbooks that does not focus on dry theory. It teaches you to think like economists. It has almost no mathematical methods and enumeration of theories. However, there is an analysis of a large number of examples from different areas of life. The author covers many topics: from fundamental economics to the theory of international trade, the public sector, and industrial organization. All the crucial information for a person interested in economics is collected under one cover.

The Lever of Riches — Joel Mokyr

Why are some countries more creative than others, and why have some extraordinarily innovative societies - like ancient China or Britain during the Industrial Revolution - stagnated? In his book, renowned economic historian Joel Mokir offers an overview of the key inventions and innovations that have transformed society since the days of Ancient Greece and Rome, allowing you to see amazing things.

Why do different states with similar starting conditions develop at such different rates? Some gradually climb up from step to step of the world economic rating, while others, even possessing significant natural resources, have been mired in civil wars and conflicts for decades. Why is organized crime more convenient for citizens than unorganized? And why is it so difficult to eradicate it in some countries? What drives people to destroy the wealth of their country instead of increasing it? The research of two American economists is devoted to the answers to these questions.

The book shows a template that clarifies how all debt crises proceed and formulates the basic principles for overcoming them. It is hard to assess loans as good or bad because the development in the economic sphere most often occurs precisely at the expense of borrowed money. If the benefit from using borrowed funds is enough to get the money back, that's good. If credit conditions strictly require guaranteed debt payment with interest, then there will be fewer loans, and development will slow down. If the conditions are more flexible, it promotes more development. But it can create serious problems that cancel out all the benefits created by a "bubble" that will form in the economy.

The term Spiritus animalis, used in the book by George Akerlof and Robert Schiller, dates back to the economist John Keynes. With this phrase, he defined the irrational spirit of despondency that led America to the Great Depression, as well as the general psychological recovery that preceded the recovery of its economy. The authors analyze human behavior that changes macroeconomic processes. They identify five "irrational spirits": trust, ideas of justice, temptations, money illusions, and the influence of life stories. By analyzing their role in mass psychology, one can explain why prices in financial markets are volatile, why real estate markets are cyclical, and where poverty comes from. To regulate Spiritus animals, according to the authors, is the main task of any state.

The book introduces the reader to the basic concepts of economic theory, making it easy to assimilate the most crucial concepts concerning the development of the economy in general and the welfare of each of us. The author talks about the advantages of a market economy when conditions such as price stability, lack of trade barriers and direct price controls, clear definition of property rights, and fair competition. The book is for a wide range of readers — university students studying economic theory, teachers of economic theory, analysts of government institutions and research centers, businessmen, and anyone who looks for a concise and intelligible explanation of economic phenomena and patterns.

Reading in the newspapers about heated debates on current economic problems, have you ever wondered and marveled at the eerie cacophony of opinions and arguments expressed by the disputants? Wheelan will go over the technical terms in detail, sort out the political aspects of the argument, and get to the heart of each of these issues.

This manual is included in the TOP books for economists, because the author managed to talk about serious things in an engaging and simple form, making science available to everyone. Entertainingly, the author provides explanations of key economic ideas, basing them on the phenomena and observations known to everyone. For example, using the price of a cup of coffee as a basis, Tim explains how the price is affected by limited resources and explains the principles of price discrimination using the example of a trip to the supermarket.

A concise guide to Macroeconomics — David A. Moss

Unfortunately, even many well-educated people have never studied macroeconomics. And those who are familiar with this subject often spent the bulk of their time solving out-of-life examples rather than studying its deep foundations. Sometimes macroeconomics is taught with an emphasis on solving multiple equations and analyzing graphs that distract students from the important ideas that make up science.

The author's work takes the reader back to the beginning of the twentieth century and proves that society has not learned anything. The main problems of the modern economy are the same as they were 100 years ago: taxes prevail over the honest business, and a large concentration of capital in specific individuals can undermine the global economic system. But poverty has not disappeared: it has moved from the slums of megacities to third-world countries. Instead of revolution (as Marx suggested), Piketty sees salvation in a global wealth tax. Moderating the appetites of a few thousand of the super-rich will dramatically increase overall wealth.

The book was written two centuries ago, but its key messages remain relevant. Adam Smith studied, systematized, and generalized the ideas of economists of his time. Smith also developed methods, principles, and categories of economics. Economics was built on these principles in Great Britain, and then in other countries (including Russia). Every educated and thinking person is obliged to read the book.

This is not economic research, but a fantasy novel. Yet it casually raises the question of what money is, a definite answer to which economists still do not know the answer. In addition, the novel perfectly illustrates some of the provisions of various theories of money, as well as opposed ideas about what money is. All in all, this book is worth reading even if you haven't heard of Discworld.

In this book, Nasar solves a difficult task — to show the development of economic science throughout the 19th and 20th centuries through the prism of biographies and views of prominent economists (from Alfred Marshall and Joseph Schumpeter to Milton Friedman and Paul Samuelson). In this highly entertaining, albeit controversial, account of how economic theories contribute to economic development, one can learn how thorny is the path to the great goal of transforming the lives of all people on the planet for a better life. 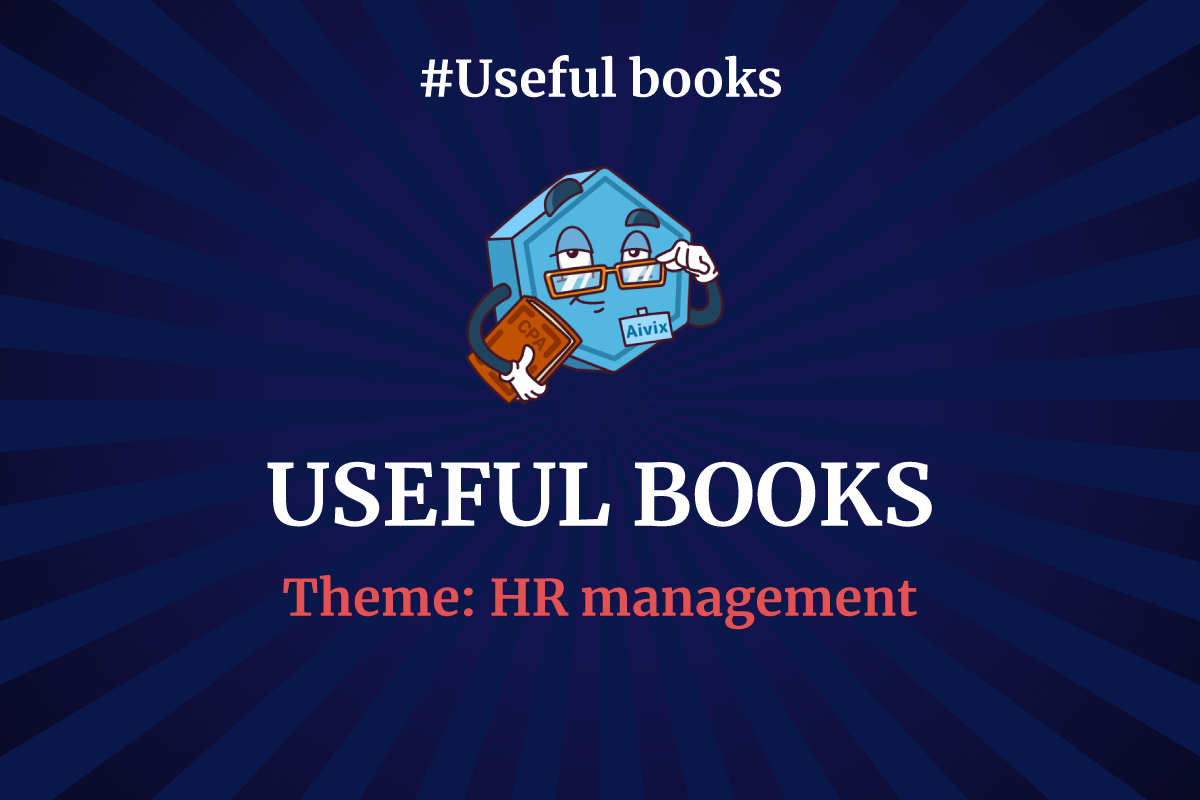 The best HR specialists will tell you how you can improve the performance of your business by choosing the right people.

Your productivity depends on the environment in which you work. Create your dream office with these books. 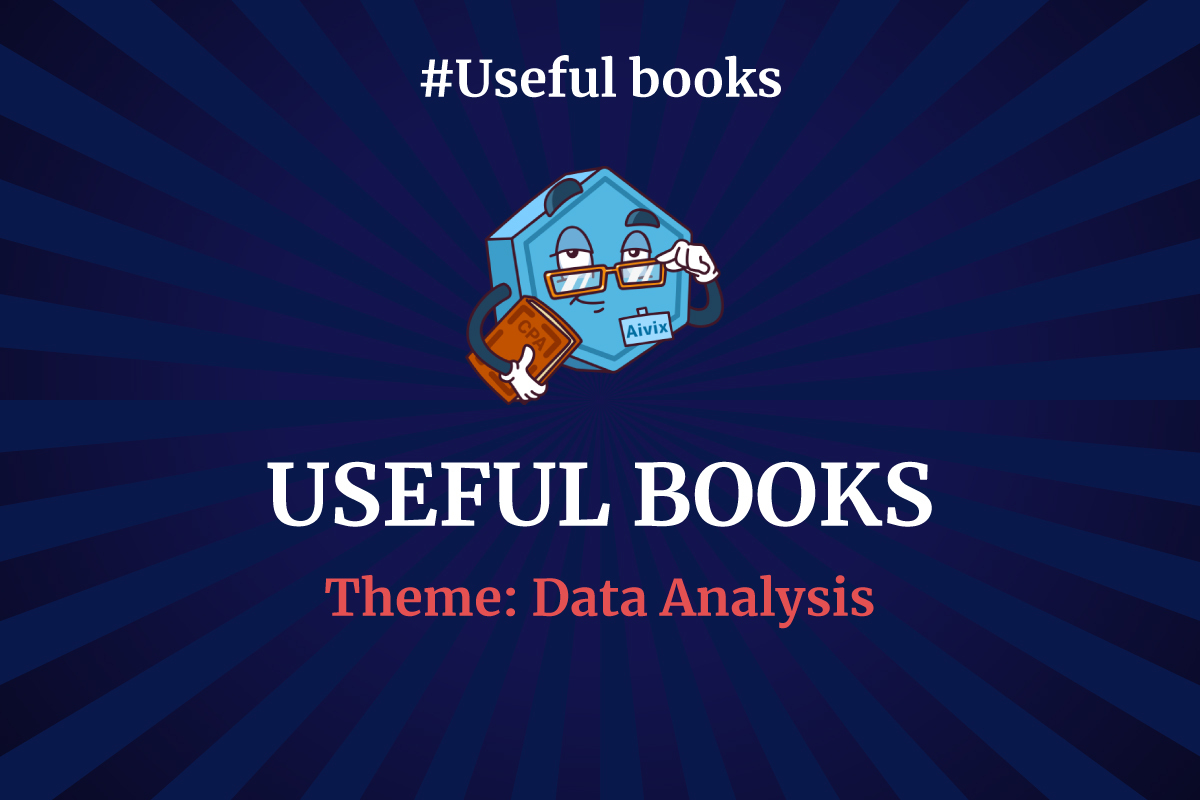 When the weekend or vacation is no longer helping to restore motivation to work, it is worth thinking about burnout and the problems of excessive stress. There are good books that will help you find answers to questions about how to live and what to do.