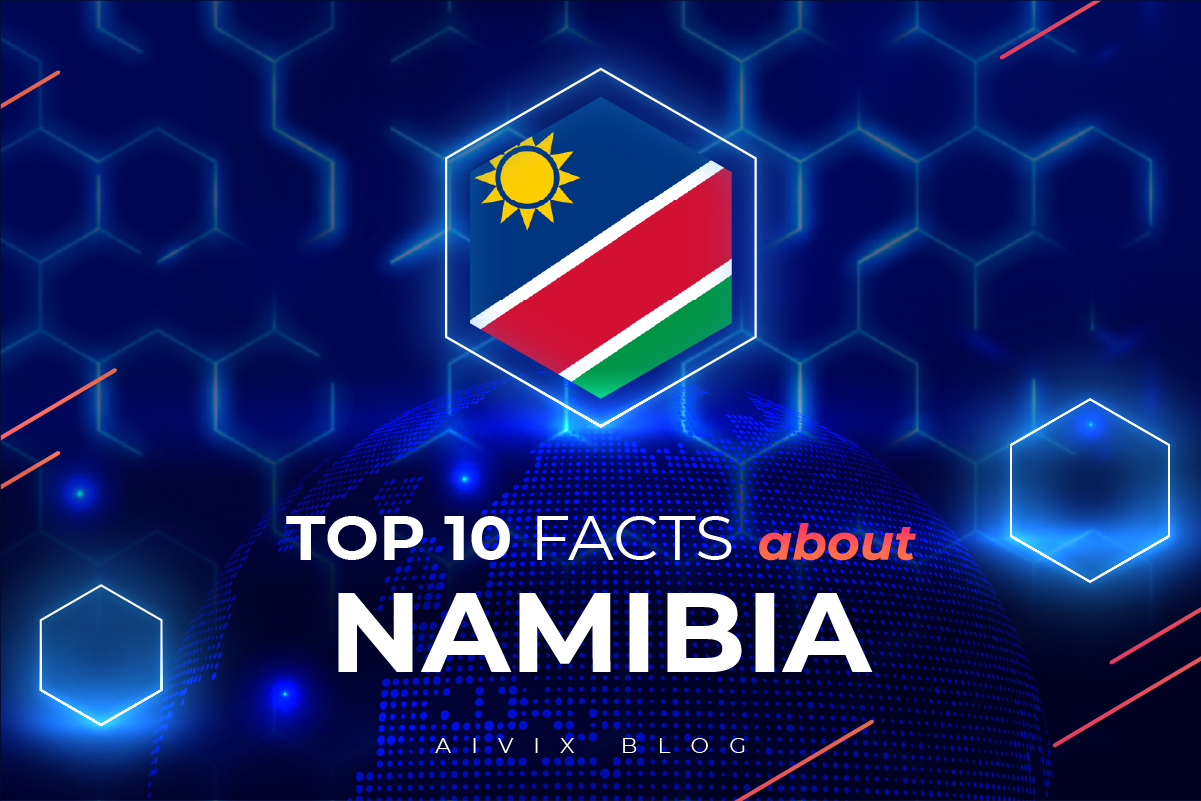 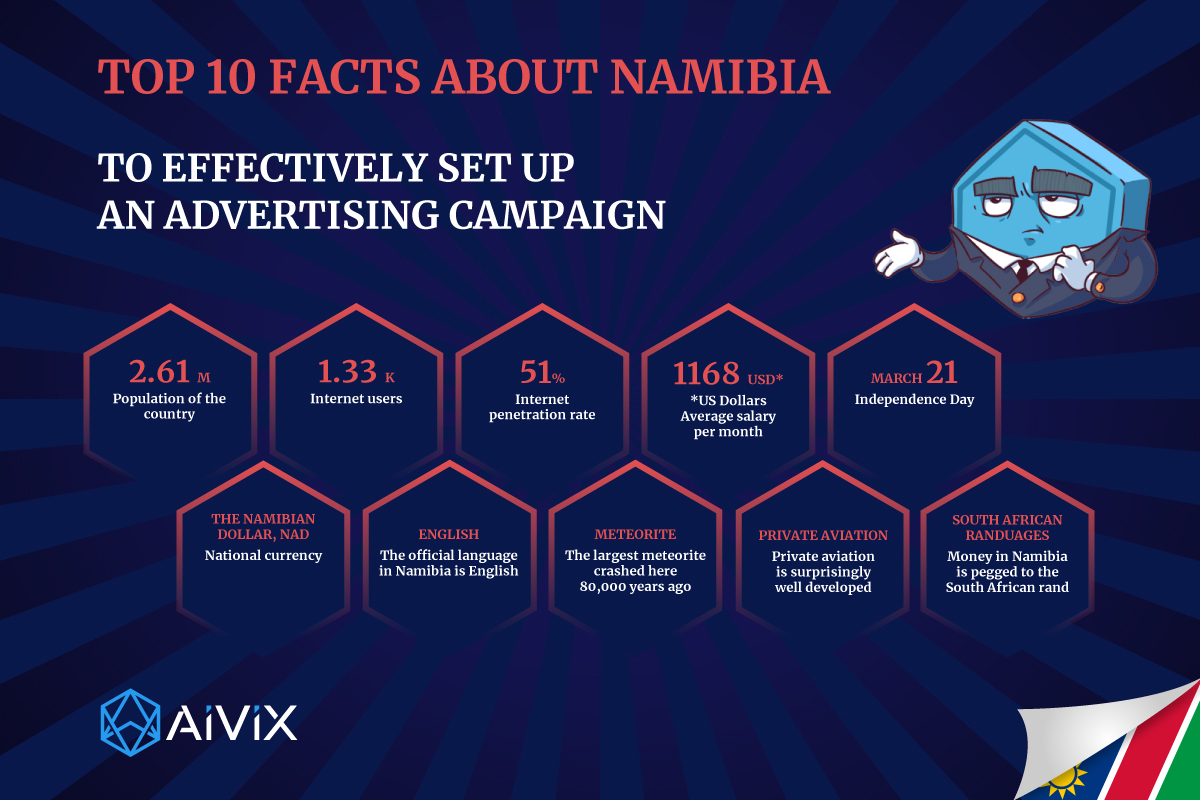 Rich in natural resources, equipped with a solid and modern infrastructure, and characterized by different cultures and traditions, where 13 different ethnic groups coexist, each of which contributes to the preservation of an extremely diverse cultural heritage. Namibia, a state in southern Africa, is a charming country, rich in great contrasts, where desert valleys and vast plains alternate with the very high dunes of the Namib Desert, under the sand of which large deposits of diamonds are hidden, and the sea cold of the ocean; this is an area that captivates the heart at one glance, where you can experience an all-encompassing connection with nature among the beauties of Etosha Park, one of the most beautiful natural reserves in southern Africa, where you can see elephants, lions, giraffes up close, rhinos.

Namibia is a rather large country: its area is more than 800,000 km2. It is located in southern Africa and is bordered by Angola to the north, Zambia, and Zimbabwe to the northeast, Botswana to the east, and the Republic of South Africa to the south. It has access to the North Atlantic Ocean.

The territory has been severely affected by the erosional impact of ancient and current watercourses, sometimes with the formation of real canyons (the great canyon of the Fish River) and extends at an average height of 1100 to 1500 m, reaching much higher values in different cases, usually closer to the coastal zone (Brandberg, 2573 m), sometimes also within the highlands, as in the vicinity of Windhoek, where it exceeds 2300 m. to sea. The easternmost part of the country partly falls into the Kalahari depression.

Tropical latitude, a significant height of most of the territory, and a cold sea current (Bengal current), washing the coast, determine the arid tropical climate of the country. The warmest month of the year is January: the temperature reaches +28-32 degrees. In June-July, it can drop to +17 degrees, and frosts even occur in the highlands.

The hydrographic network is very poor. The only exorheic areas are located in the extreme north and extreme south and fall into the Kunene and Orange basins. The rest of the water flows down temporary channels and is collected in closed basins, the largest of which is Pan Etosha. Precipitation is also very low: up to 700 mm per year in the northeast and up to 250 mm in the south.

Very few people live in the country: as of 2020, there were about 2.5 million people.

The population is unevenly distributed, mainly concentrated in the northern and northeastern regions, less favorable in terms of climate, and is completely absent in Namibe; the urban population is 53% (2021) of the total, although the only real city by European standards is the capital - Windhoek. 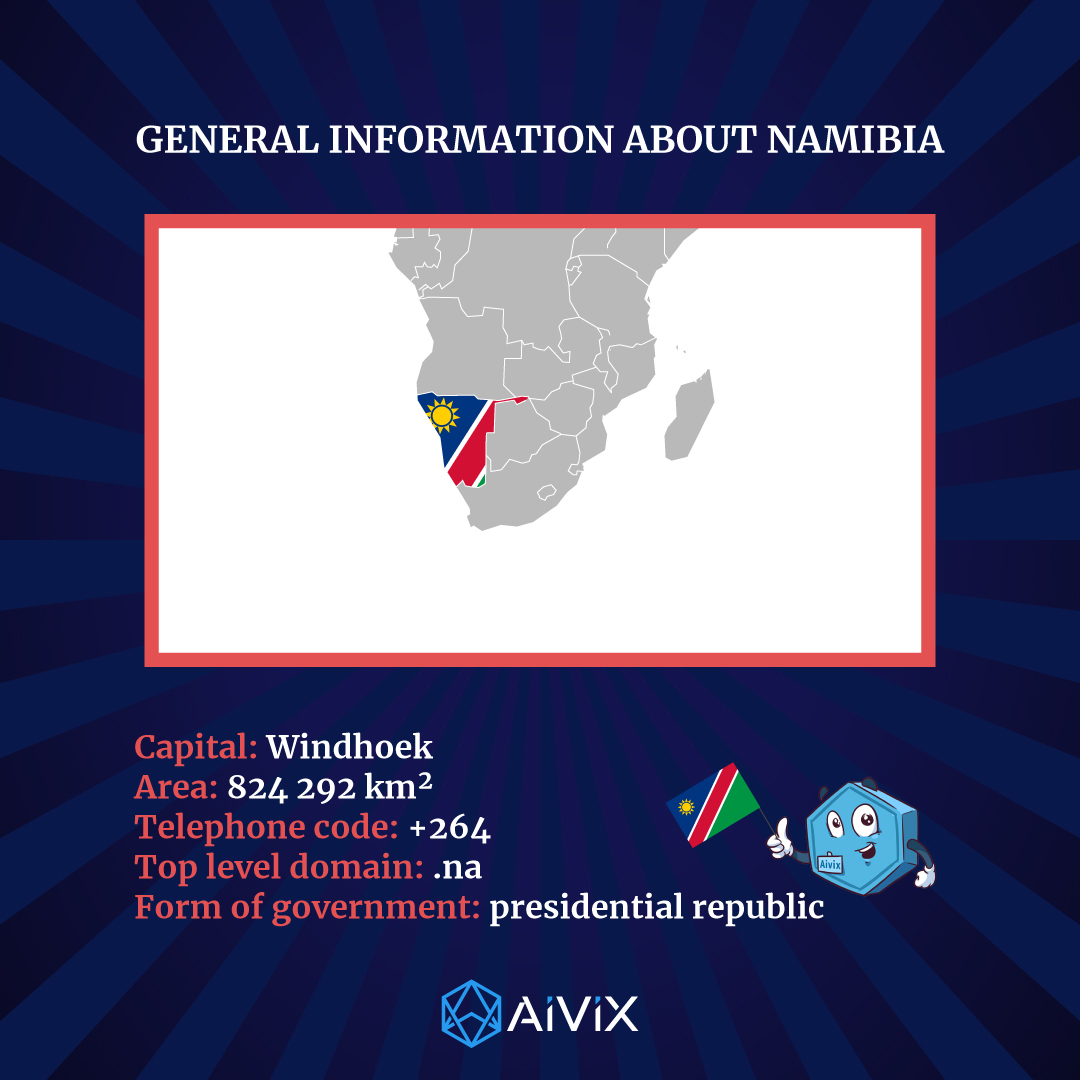 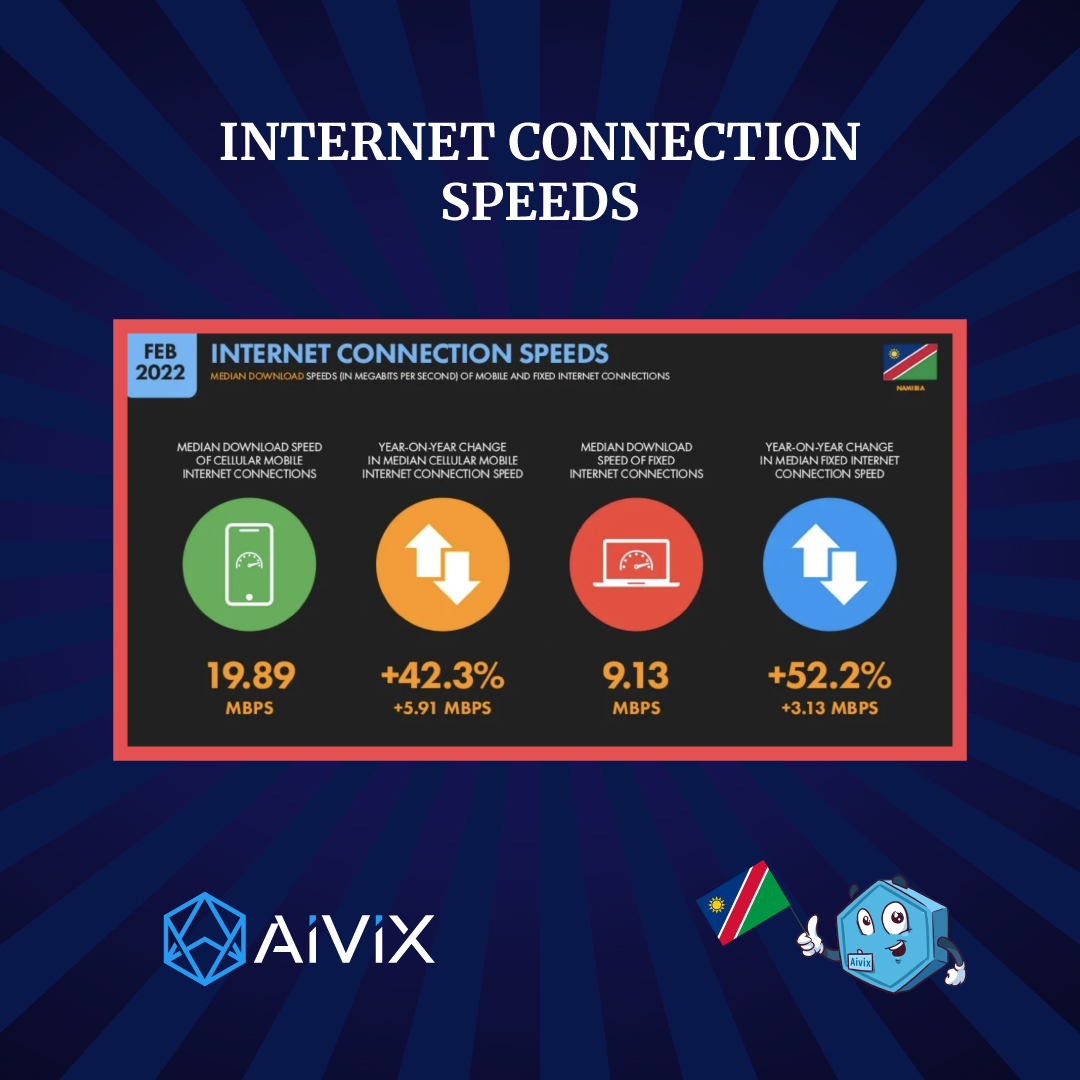 The Internet in Namibia is not as well developed as we would like to see. Only a little over 20% of the population had access to it in 2015, also due to the cost of services. At the same time, cellular coverage was almost complete already in 2019.

There are quite a few providers in the country whose services you can use. The most popular is Telecom Namibia, which offers several prepaid and postpaid tariff plans. Tariffs are very expensive: a 10 GB package will cost 900 Namibian dollars or $57. An unlimited package can be purchased for N$1,000.

Such prices are high enough even for a European, not to mention the poor inhabitants of Namibia. This is despite the fact that the quality of coverage and network speed leaves much to be desired.

Namibia is a country with significant development prospects. Rich in natural resources, the presence of huge mineral reserves (along with three other major mining countries in central and southern Africa, the Democratic Republic of the Congo, Zambia, and the Republic of South Africa), it has deposits of diamonds. Tin, lead and uranium ore are also mined. Features of the local flora and fauna are also of great tourist interest.

The situation with production capacities is not yet very stable. It is concentrated in only a few areas and belongs only to the white part of the population, which is a clear marker of characteristic social inequality.

Another factor in economic weakness is the structure of trade with other countries. Almost all goods produced in Namibia are exported. This advantage is agricultural products and minerals - goods belonging to the category with low added value. Namibia itself is constantly buying most of the goods it needs: half of them are food, and consumer goods, the added value of which is much greater.

The main activities relate to the breeding of cattle and karakul sheep (in crisis due to lower international demand). Products intended for local consumption consist of vegetables, fruits, and corn.

The industrial sector is modest and mainly concerns the processing of agricultural products and some plants for the primary processing of minerals.

The country's GDP in 2020 was only $10.7 billion. Namibia managed to break out of the ten poorest countries in the world, but it cannot be said that the situation has improved much. Despite the fact that there is potential and wealth that can give a decent standard of living to a small population, the locals live very poorly. Particularly small tribes: often do not have the opportunity to afford extremely expensive water, although the more affluent Namibians do not have this problem. 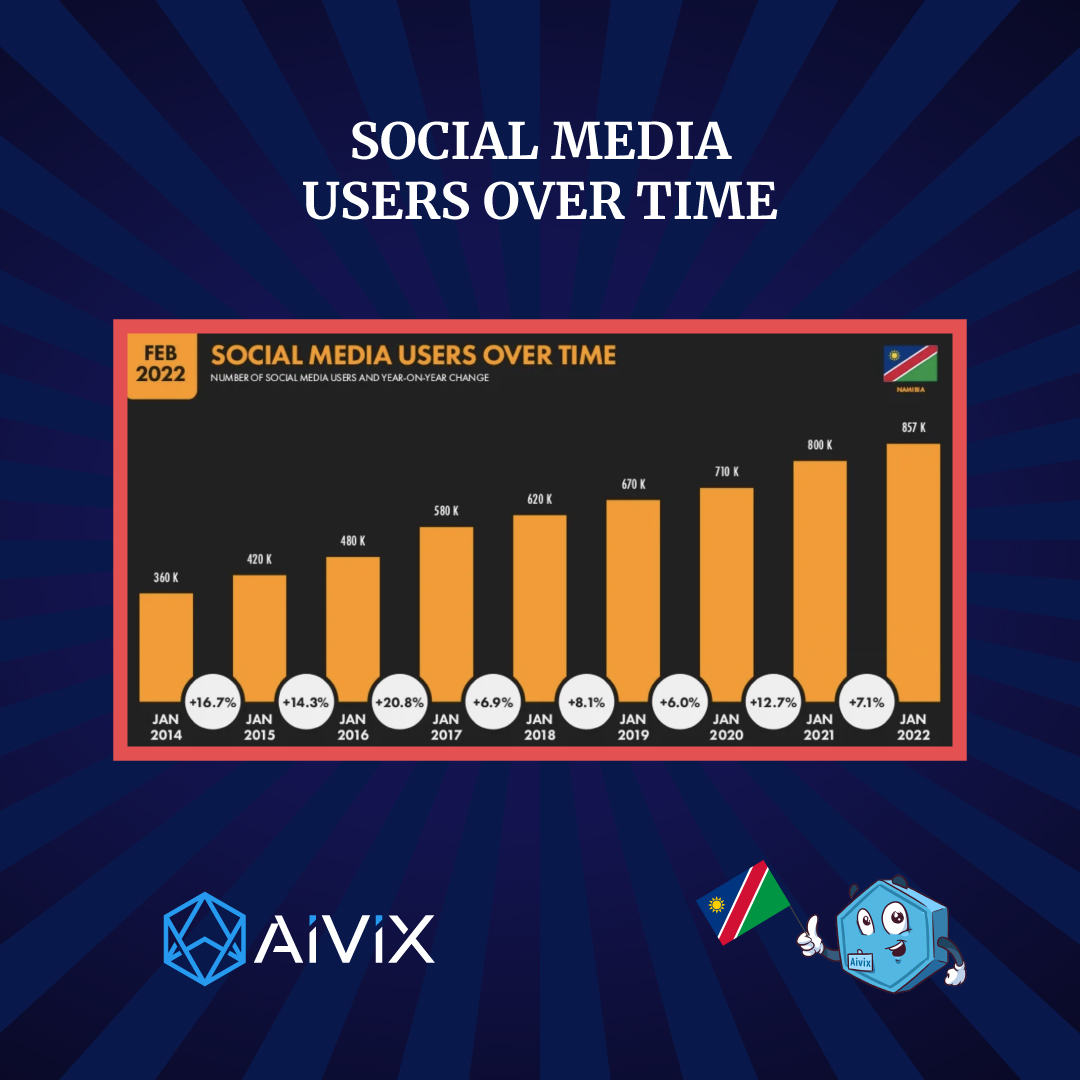 The minimum wage in Namibia in 2018 was $187. That's how much low-skilled workers earn. Although in reality, residents of some remote villages can receive even less - $2 per person per day, that is, about $60 per month. The real cost of living, in this case, is no less than $450.

However, not only representatives of unskilled professions receive small salaries. School teachers, for example, cannot expect more than $200. University teachers earn a little more - about $ 250. Approximately the same salary as a regular therapist in a hospital, but surgeons can make twice as much.

Even programmers and other representatives of the information technology sector cannot claim thousands of dollars: usually, earnings do not exceed $350. Engineers, architects, and other specialists receive the same amount.

Representatives of power and law enforcement agencies earn very well. For example, a judge earns an average of about $1,000. Even petty officials receive no less than $400, and heads of administrations more than $1,500.

Due to the high level of unemployment, locals often trade in some kind of their own small business - they sell something along the roads and in the bazaars, for example, handicrafts or homemade food.

The most expensive food in Namibia is ordinary drinking water. A small bottle of 0.33 will cost from $0.8 to $1 in a regular supermarket, and even more expensive in a restaurant. Here are the items from the average grocery basket:

Prices are approaching the level of some European countries - for example, Italy or Spain. The level of salary at the same time differs by 5-6 times.

Primary education in Namibia is compulsory, but in practice access to it is not available to most of the population. Despite the fact that 20% of the state budget is officially allocated to finance education, this is not enough to cover all needs.

The quality of education also leaves much to be desired. In Namibia, there is a serious problem with personnel - there is a catastrophic lack of competent teachers.

There are also two public universities in the country. But they are not very popular either among locals or even more so among foreign students.

All medical care is provided either for a fee or under an insurance policy. The staffing situation is slightly better than, for example, in Kenya, where there are 10,000 patients per doctor. There are public and private hospitals, and most of them are located in the capital and near it.

Hospitals and health care centers are also found in smaller towns. But in the most remote areas, the population does not always have access to medical services.

In Namibia, as in most African countries, outbreaks of infectious diseases are not uncommon. The visitor runs the risk of encountering, for example, malaria or cholera. The population also suffers from parasites. 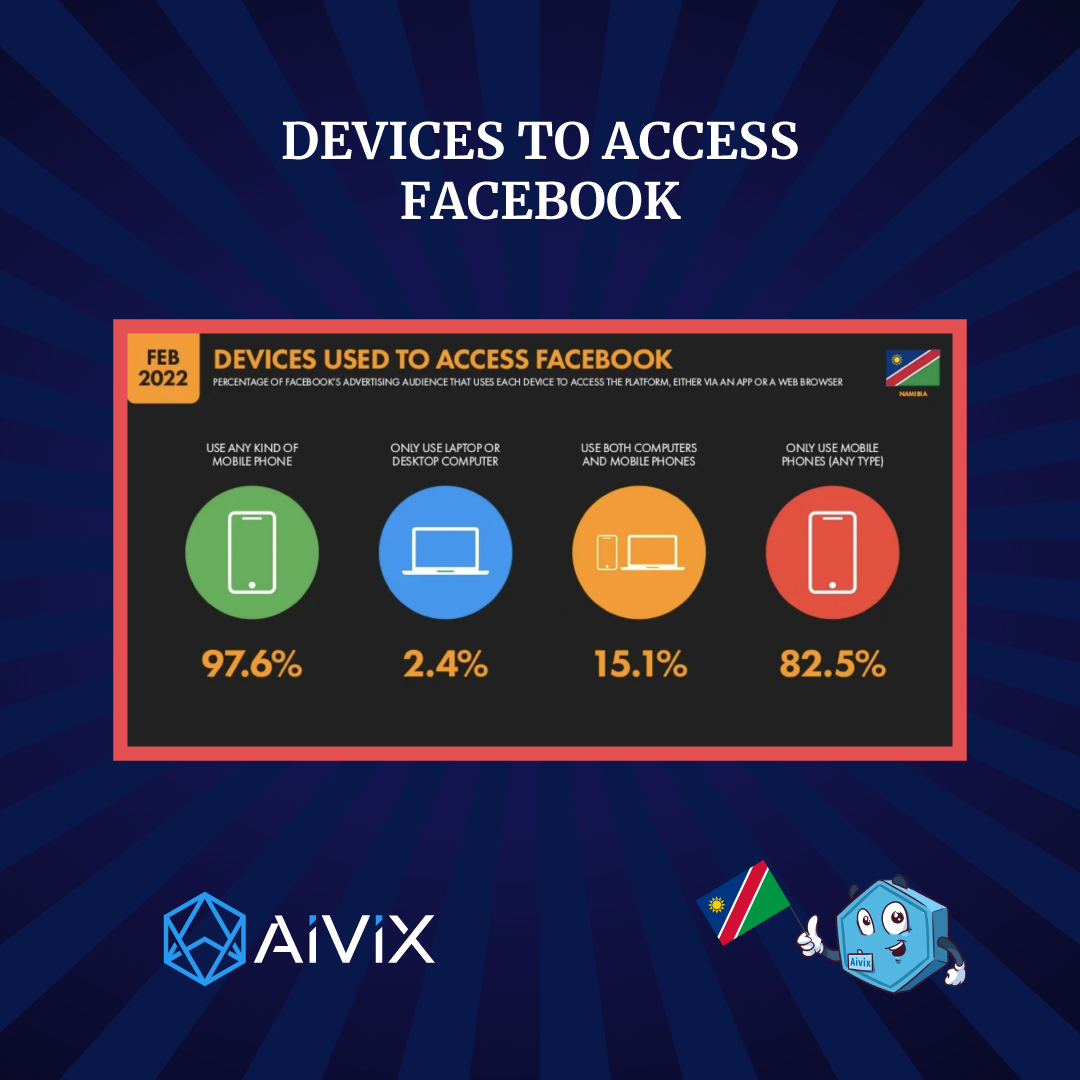 Most of the holidays known to Europeans have official status in Namibia:

April - Easter holidays according to the Catholic calendar

A tourist may also encounter some local holidays associated with local beliefs of local peoples, traditions, and customs.

Contrary to stereotypes, the Namibian mentality may seem quite familiar. These are quite simple, friendly people. They are not characterized by haste, aggression or rudeness.

Colonial customs influenced the formation of local culture and habits. A considerable proportion of ethnic Germans still live in the country, who moved several generations ago and managed to settle down in a small fortune.

The crime rate is quite low compared to other African countries. The patriarchal system is also common, especially in remote tribes. 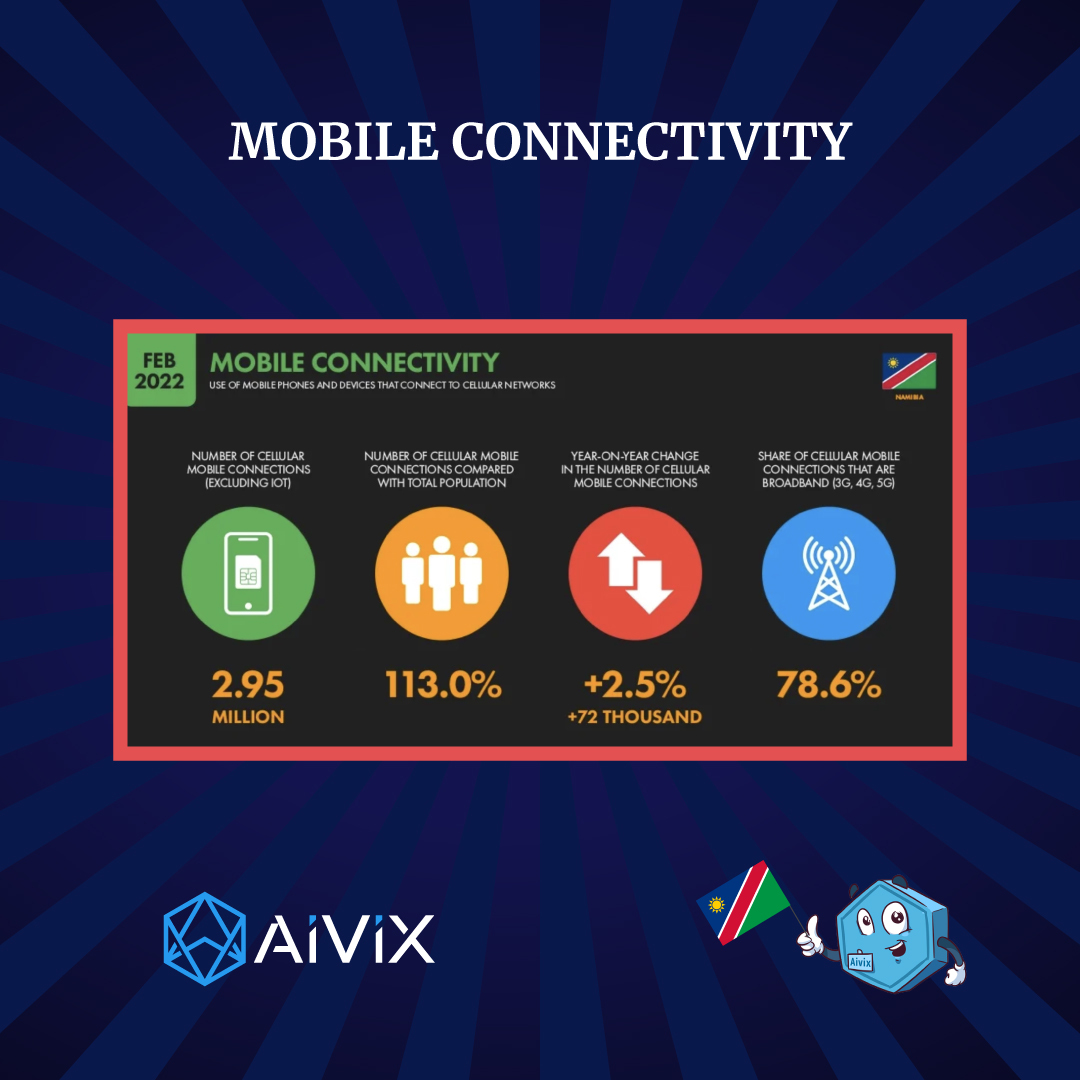 Unfortunately, cryptocurrencies are prohibited in Namibia. All transactions related to them are illegal even for an individual. Entrepreneurs also cannot open and legalize a business related to digital assets.

Sometimes the authorities of the country talk about lifting the ban, but so far it has not reached the point.

Namibia is a rather poor, undeveloped country with a low standard of living. The poor strata of the population, which represent a large part of the local society, are forced to literally fight for survival.

However, as a tourist attraction, it definitely deserves attention. Amazing nature and numerous contracts will surprise even the most avid traveler.