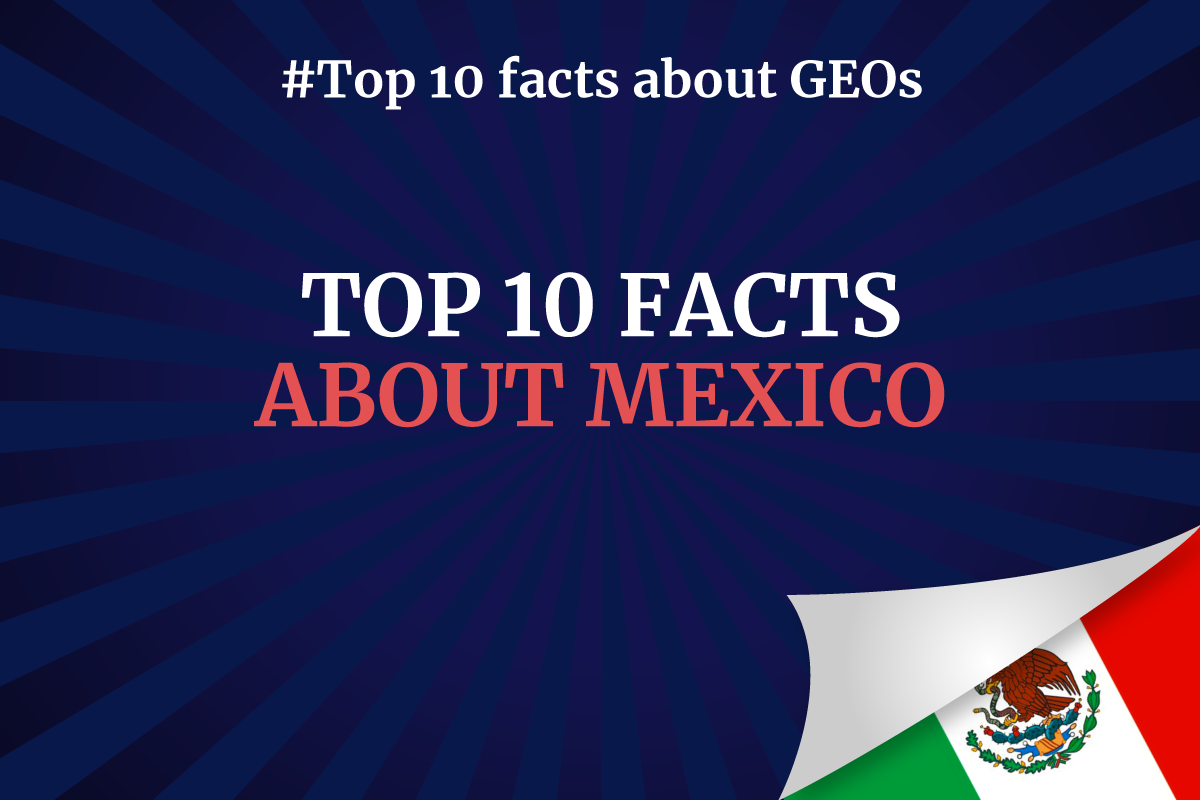 1. Geography and population in Mexico

Mexico is an independent country in southern North America, located in the widest part of the isthmus south of the US border that connects two continents: North and South America. Area - 2 million km2 (13th place in the world), population - 130 million people, density - 62 people/ km2.

Mexico belongs to a number of countries that do not have their own national language. So, the official language of Mexico is Spanish. Geographically, Spanish is quite popular in Latin America, including the Central American countries, the Caribbean, and all of western South America.
According to official figures, the Hispanic audience includes 437 million people. Paradoxical as it may seem, but the largest country in terms of the number of Hispanics is not the European ancestor of the language, but the Mexican United States. 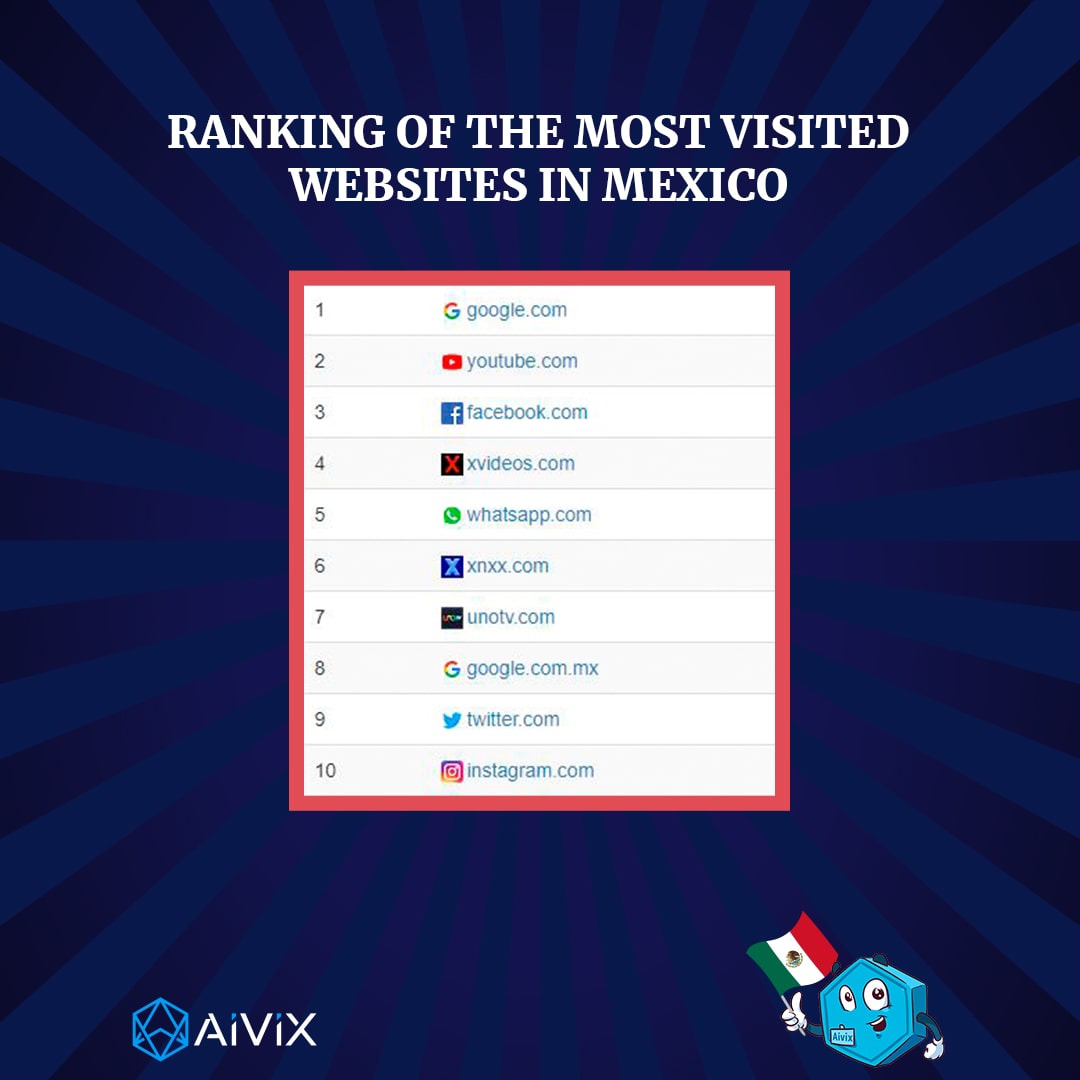 ● Inflation rate for the year - 3.76%/ February 2021
● Interest rate - 4.0%/ February 2021
● Unemployment rate - 4.7%/ January 2021
● Salary $800 per month/ January 2021
Mexico is one of the most socially and economically developed countries in Latin America. According to IMF estimates, since 2014 it has consistently ranked 13th in the world in terms of PPP GDP, second only to Brazil in the Latin American region. In 2018, it accounted for 1.9% of world GDP in PPP terms. In addition, Mexico ranked 11th in the world in terms of population (130 million people), behind only the United States (330 million people) and Brazil (210 million people) in the Western Hemisphere. In terms of GDP per capita in PPP in 2018, Mexico was ahead of three countries in the Latin American region: Panama, Chile and Uruguay. 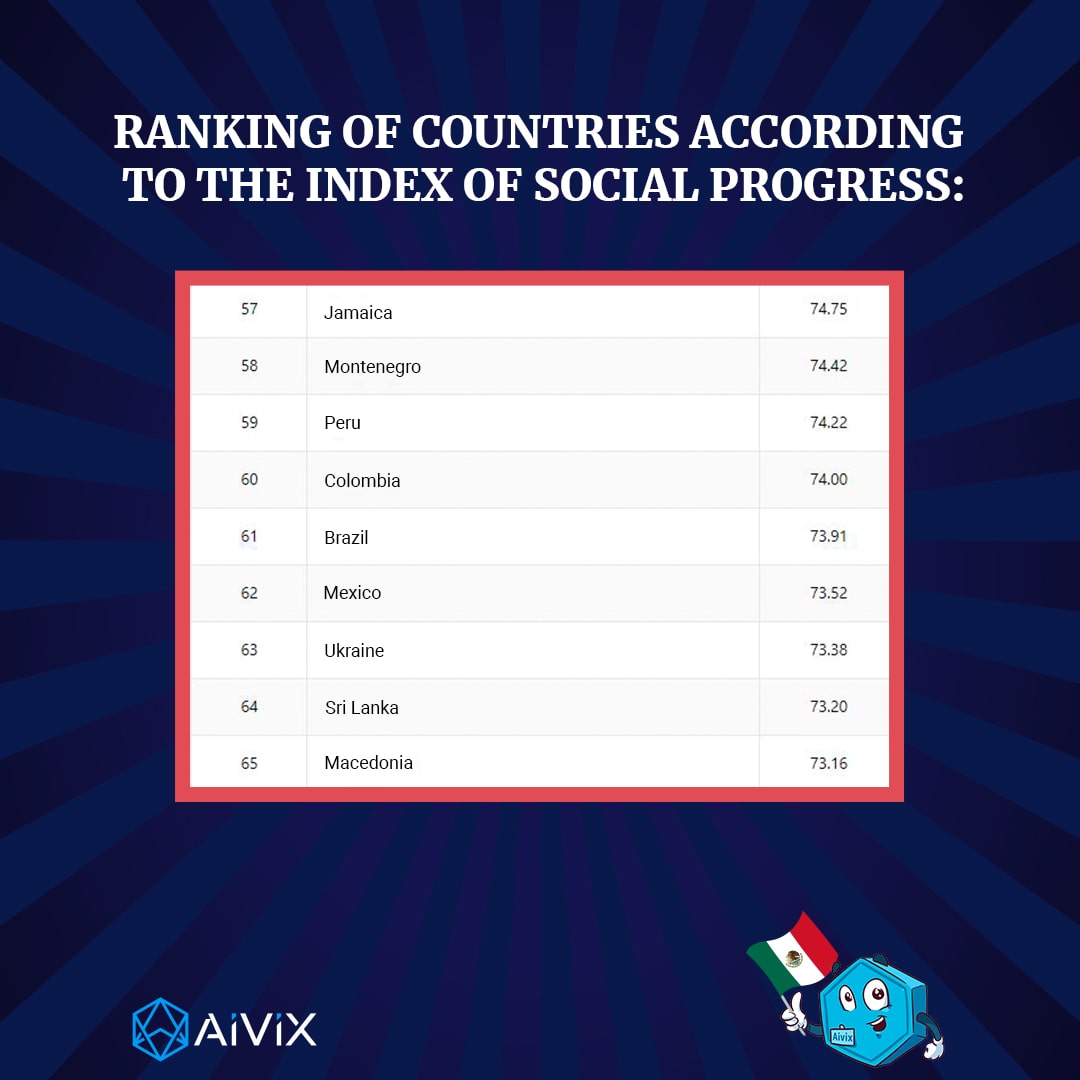 The economy of Mexico has been developing steadily in recent years, and competent government reforms ensure a steady increase in the standard of living of the population of this country. The wages of the workers here are not that high. The fact is, in Mexico, as in many countries of the world, there is no officially established minimum salary. In 2021, it will run from 69 pesos (US $ 3.88) to 80.04 pesos per working day (US $ 4.55).

Average salary by occupation in Mexico:

7. Working days and holidays in Mexico

Mexico has an average of 45 working hours per week, more than any other industrialized country in the world. Mexicans work about 519 hours a year more than the average American, but receive less than 1/5 of their wages.
Average annual number of hours worked: 2317
Average annual salary: $10,000
In addition, there is a huge gender gap in the local labor market: while 78% of men are employed, only about 43% of adult women are employed. 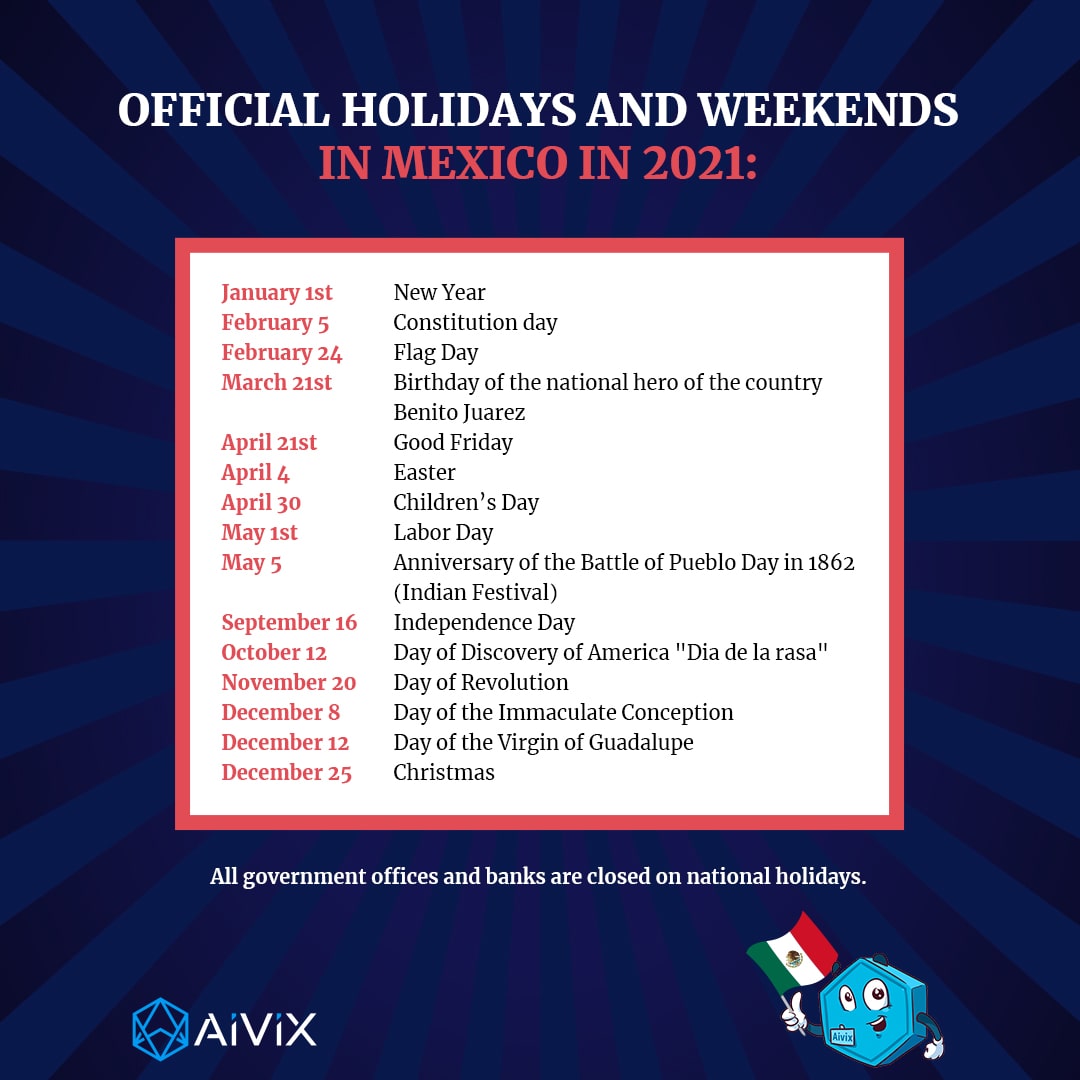 Distinctive features of the inhabitants of Mexico are their extreme friendliness and talent. The universe has generously endowed this nation with the latter. Almost every ethnic Mexican possesses some kind of skill: some of them are excellent dancers, some of them sing amazingly beautifully, and some may be good at acrobatic tricks. With these qualities, the inhabitants of Mexico generously demonstrate to all visitors - and during tourist excursions, you can easily meet any street performance on the way. Mexicans greatly value the attention of those who appreciate their skills and can support the festive atmosphere with them.
Despite their love of entertainment, Mexicans are staunch supporters of sobriety. Appearance in a state of intoxication in any public place is considered indecent and unacceptable here.

As much as idealists dream of universal equality and brotherhood, the contrast between the standard of living of the poor and the rich remains striking. Mexican bank Banamex has launched a social advertising project "Erase the Difference", in which photographer Oscar Ruiz took several aerial photographs. The difference between "worlds" is visible to the naked eye.
The purpose of the social advertising project is to draw attention to the municipal development program in low-income areas. In Mexico City, wealthy and poor neighborhoods are literally side-by-side, and, unfortunately, the rich prefer not to think about it. The photographs were taken from a bird's eye view, Oscar Ruiz, flying a helicopter, climbed over residential areas and took a series of photographs, the most successful of which were used for advertising purposes.
According to statistics, about 46% of Mexico's population lives in poverty, and the country has the world's highest gap between minimum and maximum wages. The project was launched to create effective advertising for banking services.

In an effort to raise funds from small investors, Mexican startup Amar Hidroponia is selling a digital currency backed by a habanero pepper. According to Bloomberg, each coin dubbed Agrocoin is backed by a square meter of habanero.
Amar Hidroponia President Rodrigo Domenzine called Agrocoin a new investment project supported by agricultural commodities.
1 coin costs 500 pesos ($27). The company said it can pay dividends of 30% of the value of the coins every year. Of course, this percentage will depend on the sales turnover and the demand for pepper.
At the moment, the company has sold only 50 thousand coins (with a total supply of 1 million). Investors can buy coins from the company's website.
In addition to agricultural products, cryptocurrencies can be backed by any type of asset - for example, oil. One has only to remember how Venezuelan President Nicolas Maduro promised to support the country's national cryptocurrency - Petro - with natural resources.