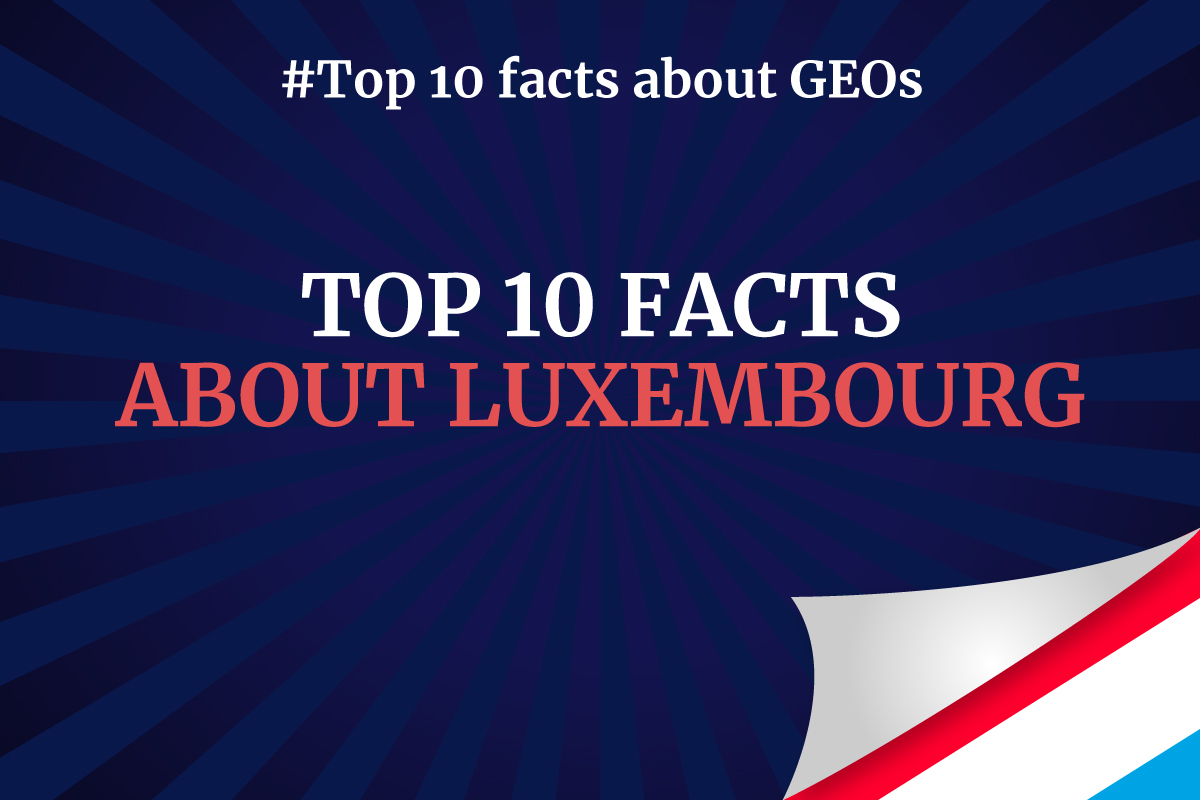 Luxembourg is a small landlocked country with no access to the sea. Despite its size, it made a huge contribution to the history of all of Europe, in the middle of the last century laying the foundation for the creation of the European Union, together with Italy, France, the Netherlands, West Germany, and Belgium.

The duchy gained independence at the beginning of the 19th century, and appeared even earlier, therefore today it is the center of ancient architectural monuments, European culture, and traditions.

The total area of Luxembourg is only 2,586 km2. The state borders Belgium in the northwest, Germany in the northeast, and France in the south.

The relief is predominantly hilly, turning mountainous in the North, with a significant proportion of wooded areas. Especially the local flora made Luxembourg attractive in terms of tourism: there is a lot of greenery here, which looks especially attractive against the backdrop of ancient architecture. Hills and valleys are crossed by a large number of rivers.

The climate of Luxembourg is temperate and cannot boast of sudden temperature fluctuations. Summers are cool, the average temperature in July is about 20°С, at the same time, locals do not suffer from severe winters when the temperature fluctuates between -1°…+1°С. Precipitation is evenly distributed throughout the year, snowfalls are not uncommon in winter, but you can only see the streets truly covered with snow for a long time only in the foothills and mountainous areas.

The local population of just over 600 thousand people is Luxembourgers. Of these, only slightly more than half are indigenous, and the rest are migrants from other European countries.

The national language of Luxembourg is Luxembourgish. It has similarities with other Germanic languages (primarily German and French), but is not very common - only up to 500,000 speakers around the world.

French and German are also spoken in the territory of the duchy. 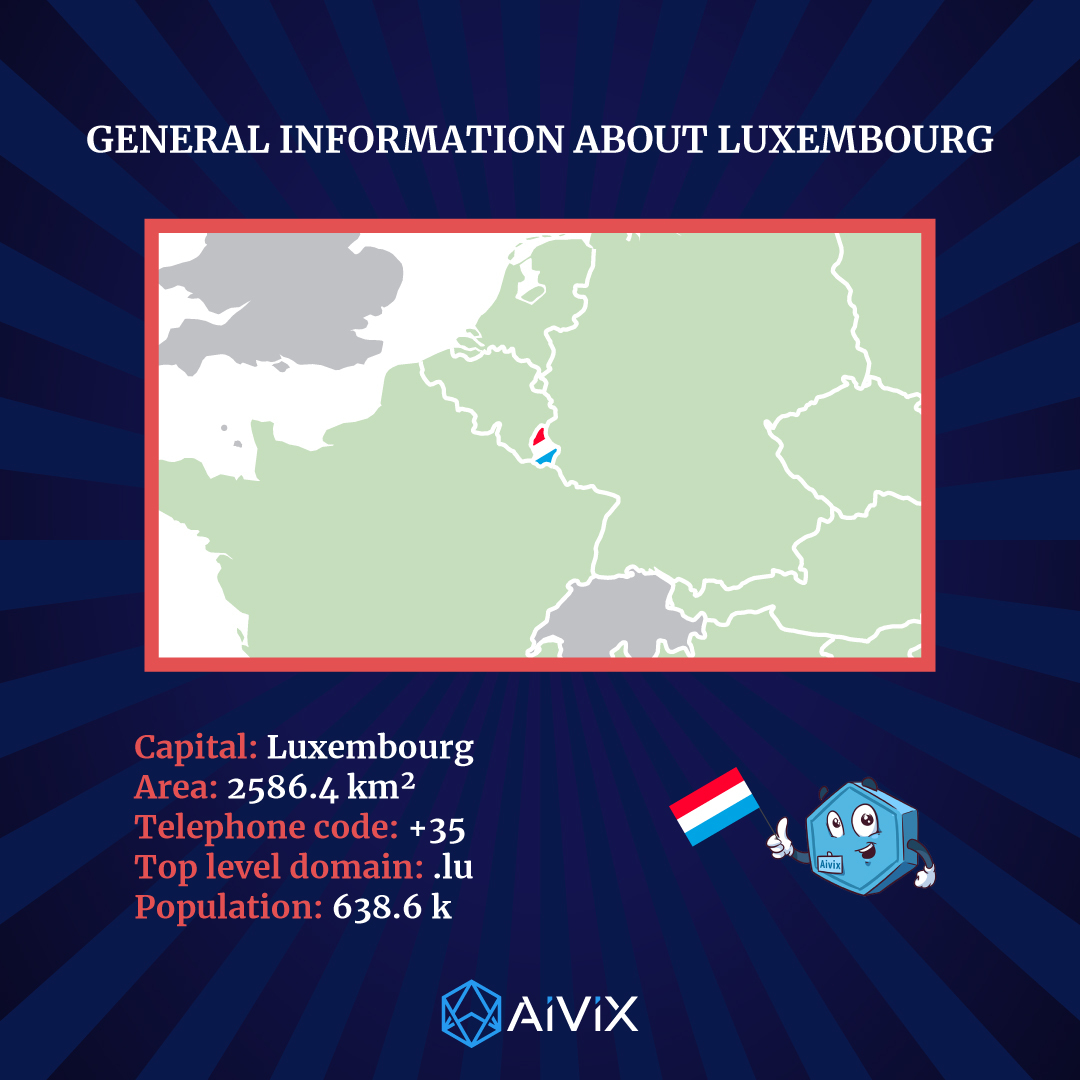 To date, the country has one official currency - the Euro. It was finally put into circulation in 2002; before that, the population used the Luxembourgish franc.

As a progressive European country, Luxembourg has no problems with the Internet. Tourists can buy a card at the airport or in local shops.

It is worth noting that there is no familiar Vodafone in the country, but there is a large selection of local operators. Among them, for example, Orange, Tango, and POST Luxembourg, owned by the state, are in great demand.

POST offers good coverage and multiple plans for both smartphones and home internet. Prices for services are almost the same: a month of the Internet also costs 30 euros per month, there are offers that include payments for TV and telephone.

Another interesting opportunity offered by many operators is the purchase of smartphones at a deep discount in exchange for signing a contract with a service provider. By agreeing to such a deal, the buyer can save a lot but undertakes to use only the tariffs of the selected company for a long time.

There are no problems with connection speed and connection to countries. The 5G network is actively used here. 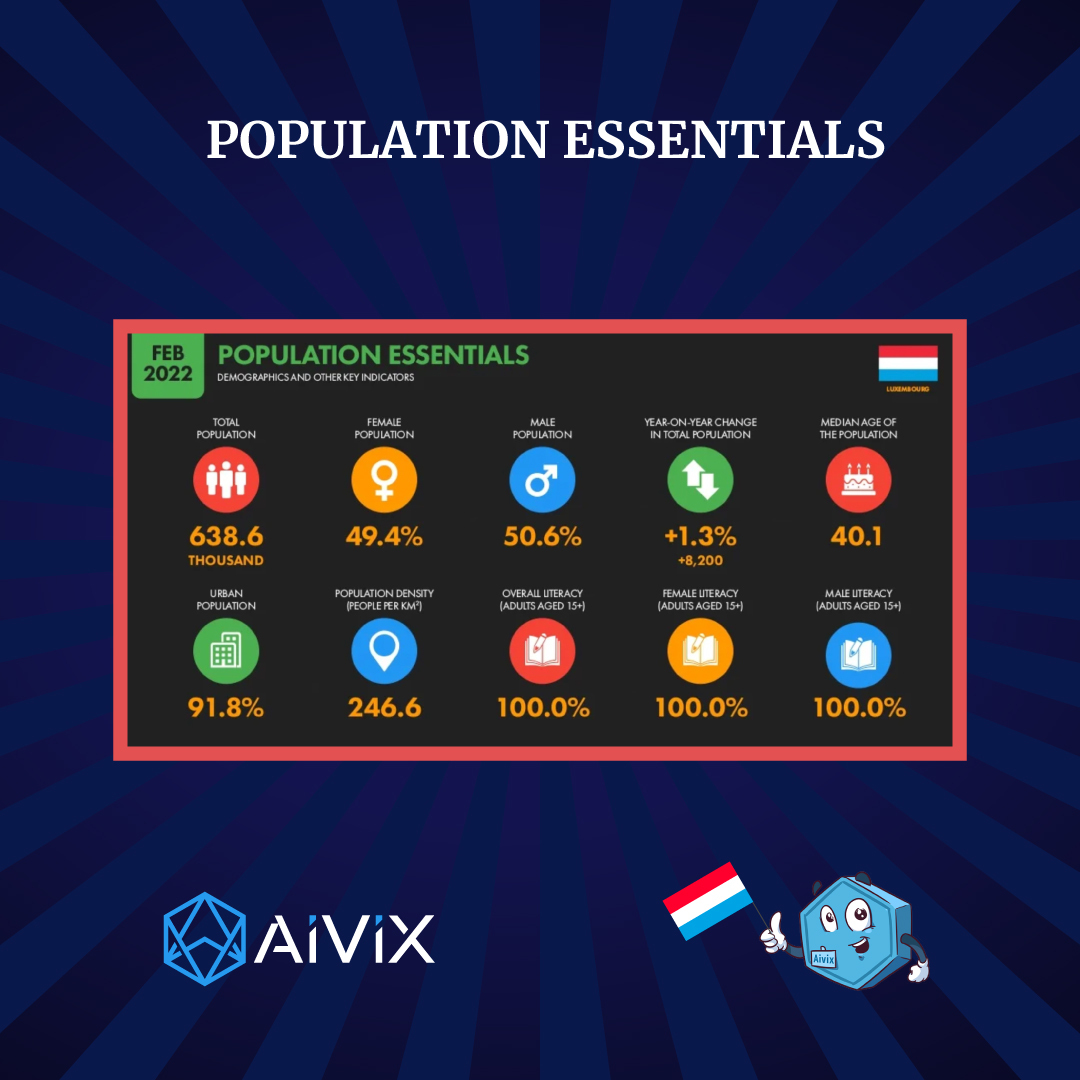 Luxembourg is one of the most highly developed countries in Europe. GDP in 2021 was over $80 billion and over $100,000 per capita.

The local economy has several pillars: a developed financial sector, services, and industry. Luxembourg assumed the role of a significant financial center back in the last century when the country's government decided to attract foreign investors with a loyal tax environment. There are tax incentives today, thanks to which the country is also an informal haven for offshore companies. Today, more than 200 financial institutions operate in the duchy.

Luxembourg has been involved in the industry even longer than finance. For a very long time, the country was fed by ferrous metallurgy, primarily the smelting and export of steel to other countries. Various ores are mined, which are not only exported but also used locally, for example, for the manufacture of building materials. Foreign capital is also actively attracted to this niche, and foreign economic relations are maintained with Germany, France, and Belgium. Developed chemical and, to a lesser extent, food industry.

And, finally, the service sector, which is tourism should be singled out separately. Its impact on the economy was especially noticeable in 2017-2018, but the coronavirus pandemic made adjustments to the situation.

In addition to these sectors, Luxembourg is engaged in agriculture. 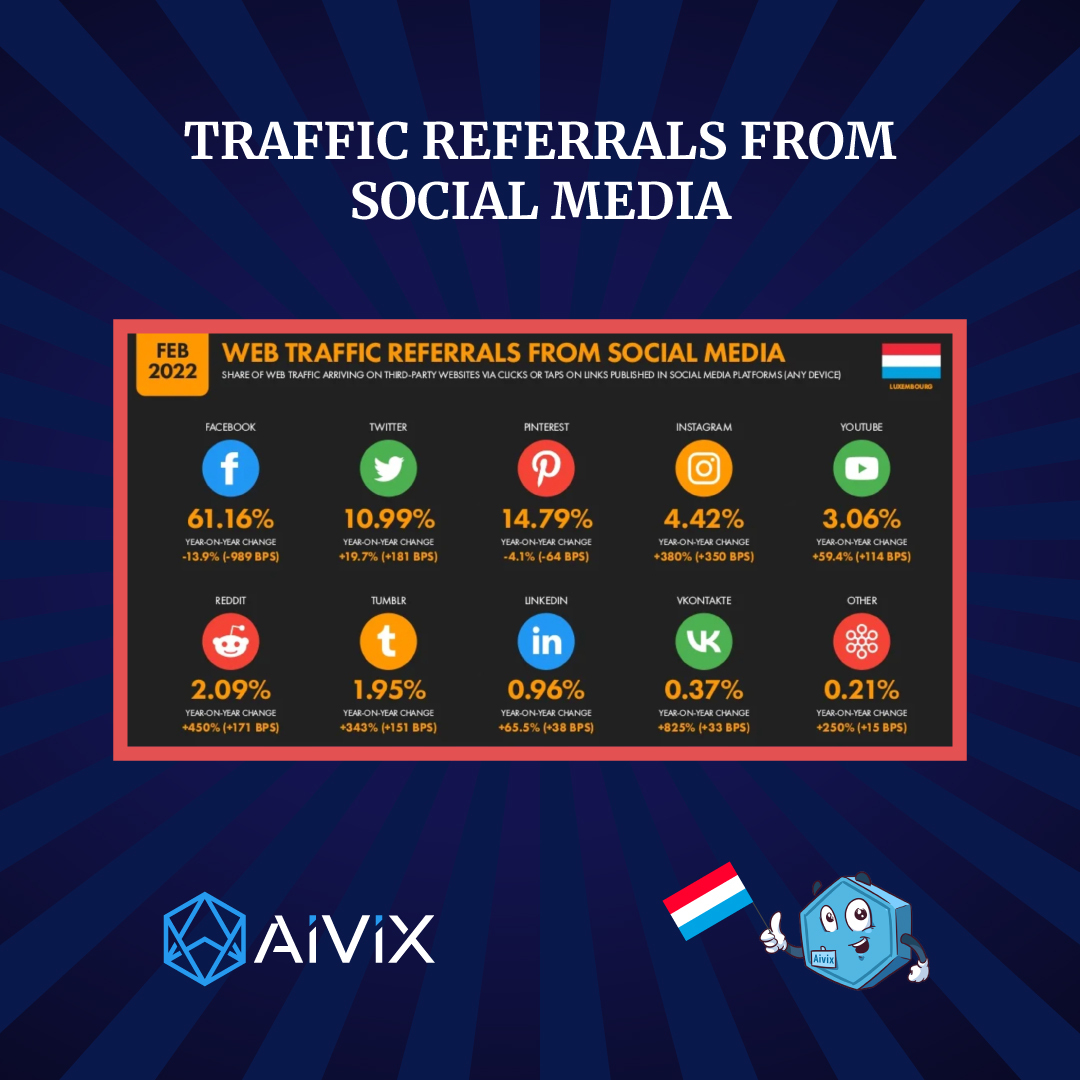 The Grand Duchy of Luxembourg has an extremely high level of wages = one of the highest in Europe. The minimum salary is 2,000 euros, while the average salary in 2022 is close to 5,000 euros. They earn the most in the capital (it has an identical name - Luxembourg) - an average of 7,000 euros.

Let's start with the least paid professions. Traditionally, this is unskilled work in the service sector: security guards, sellers in small shops or part-time workers, call center operators - usually in these areas they earn up to 4,000 euros.

Medical workers usually receive at least 8,000 euros, while dentists can earn up to 15,000-20,000 euros and more. On average, about 11,000 are received by engineers, high school teachers, and journalists. Managers in various fields earn an average of 18,000 euros.

A foreigner has a chance to find a job in Luxembourg, but only officially. As elsewhere, when looking for employees, preference is given primarily to local = although the country has a high standard of living, there is still unemployment here. It is necessary to look for an employer even before moving: if successful, he will help to collect the documents necessary for moving and apply for a residence permit for work reasons.

It's nice to see the level of wages in this country, but you should understand that the prices are fully consistent with it. Let's start with housing: a small studio somewhere on the outskirts will cost at least 1000 euros, and for modest housing, in the center, you will have to pay 1500 euros. You will also have to take into account utilities, for which you need to pay an average of 200-300 euros per month.

Let's take a quick look at the prices of basic products in local supermarkets:

Eating homemade food is much cheaper than in restaurants. Even fast-food establishments are much more expensive than in Ukraine or Russia: about 10 euros for a standard menu. Lunch for two in a mid-range cafe will cost at least 60 euros.

A monthly pass on public transport will cost an average of 25 euros. This is much more profitable than a one-time payment for a trip, which can cost about 2-3 euros.

When moving with children, you will have to take into account the cost of education - kindergartens in this country are paid, costing an average of about 1000 euros per month. 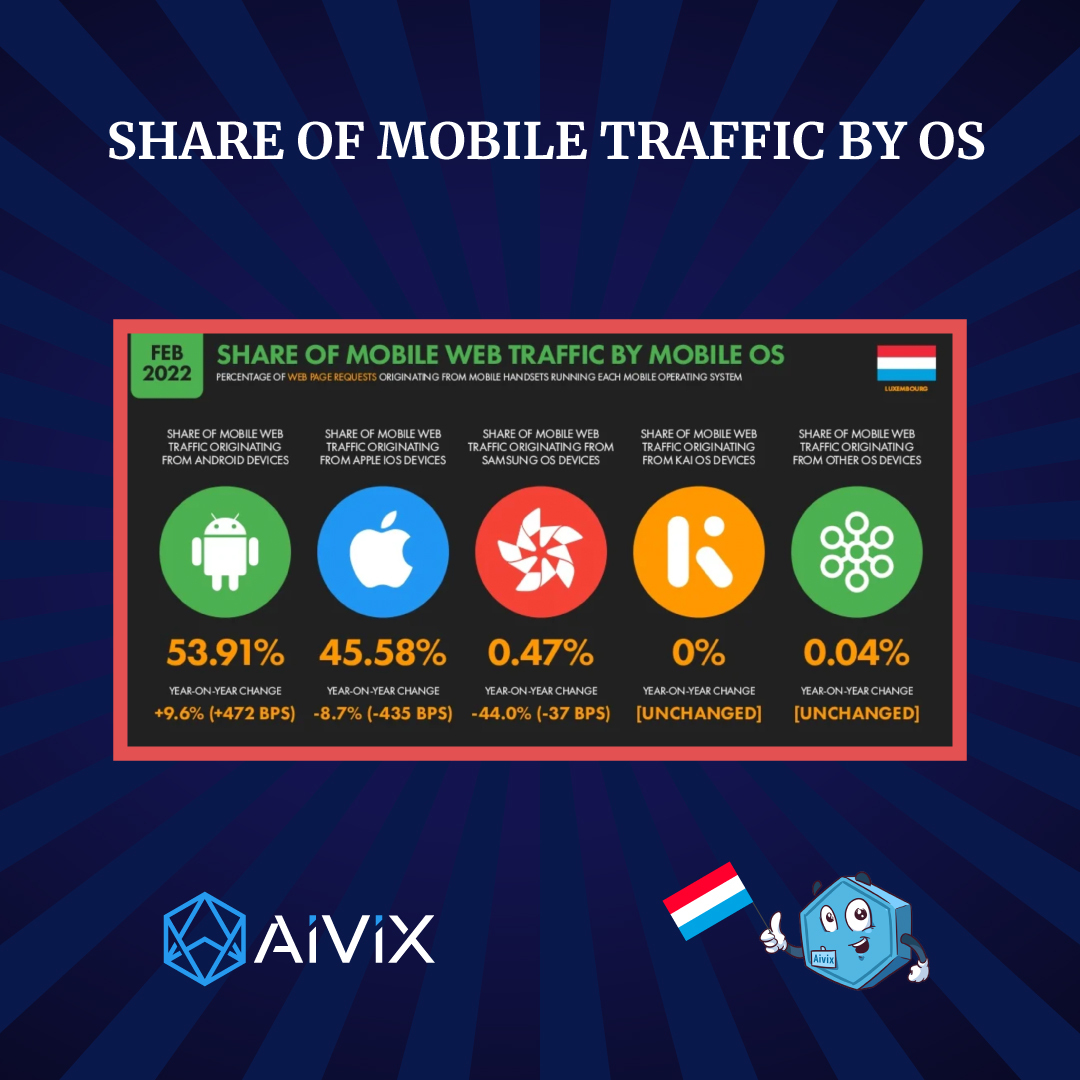 Medical services in Luxembourg are provided as part of the basic compulsory insurance, which is paid for by monthly contributions to the social fund (the amount is deducted from the salary). Both working and non-working citizens can use the facilities of local hospitals free of charge. At the same time, insurance covers not only doctor's appointments and treatment but also laboratory tests and many medicines. Tourists from other European countries can also be treated free of charge if necessary.

Unlike kindergartens, general education schools in the country are dependent on the state (except for some private institutions). Education lasts 11 years plus 2 years of preparatory classes: at 12 years old, children must choose the further direction of the program. There are few universities in Luxembourg - only four: the most famous and prestigious of them is the metropolitan university, which offers education, including for foreign students.

At the University of Luxembourg, you can study the humanities, medicine, law, and technology. The cost of education starts from 1000 euros per year for bachelor and master's.

The main holidays and weekends in this European country are familiar to a native of the CIS:

There are also a number of religious Catholic holidays. There are not too many non-working days on the calendar.

The mentality of the local population is very calm, quiet in the spirit of Central and Western Europe. This determines the pace of life: it is measured and unhurried, but not as relaxed and lazy as in Spain or Italy. According to the Luxembourgers, there is a time for everything: time to work hard and time to relax. It will be difficult to find an institution that works after 12 o'clock at night: there are almost no 24-hour shops, as in Russia or Ukraine, close early enough.

Since almost half of the local population is foreigners, they are friendly to visitors, they will be happy to help in any way they can. However, one should not expect the usual openness, and it is unlikely that an outsider will quickly be added to the circle of friends: sometimes tourists perceive this as closeness and alertness, although it is rather a habit to behave with restraint in front of strangers. 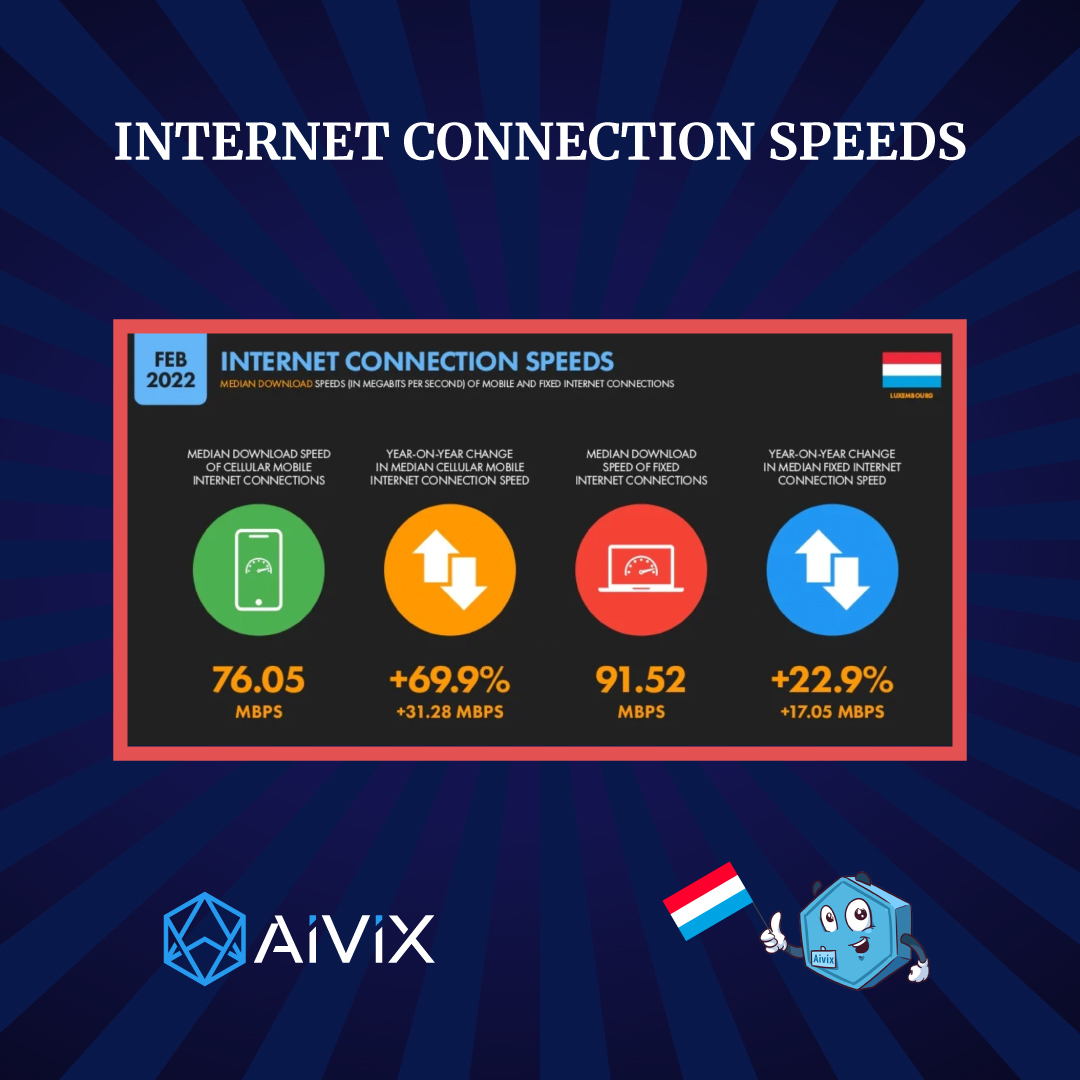 To date, Luxembourg has a well-developed legal framework for cryptocurrencies, if not ideal, and the authorities treat them positively. At the same time, to start a business related to digital assets, it is necessary to obtain a special state license. It's not free.

The rules for companies providing services for the exchange or storage of cryptocurrencies are similar to the European ones. The greatest attention is paid to the anti-money laundering policy: the operator undertakes to check each client, monitor his activities, and report suspicious cases to the authorized bodies. To do this, it is necessary to hire specially trained employees.

Despite its more than modest size, Luxembourg has managed to become one of the most successful countries not only in Europe but throughout the world. A fairly high standard of living, high-quality medicine, and the availability of social benefits, on the one hand, beautiful landscapes, medieval architecture, and mild climate, on the other hand, make this country attractive both for travelers looking for new experiences and for those who want to take advantage of all the benefits of European civilization. 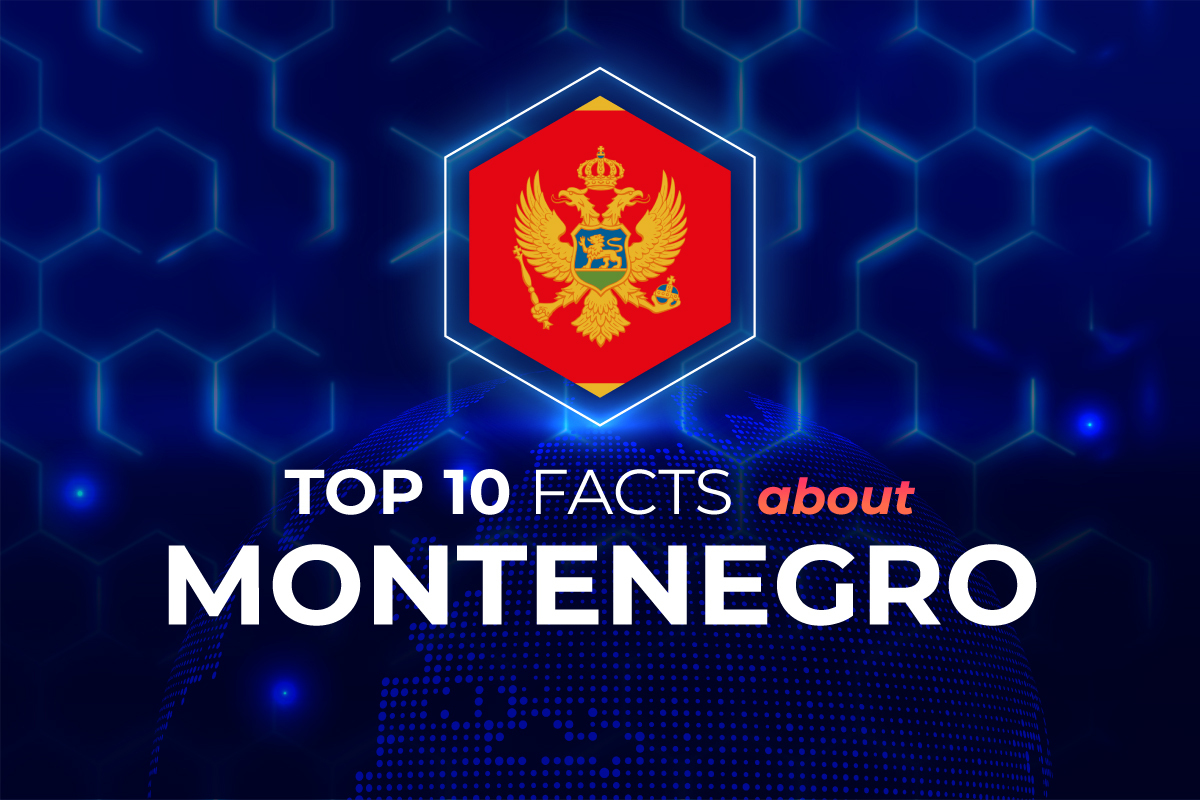