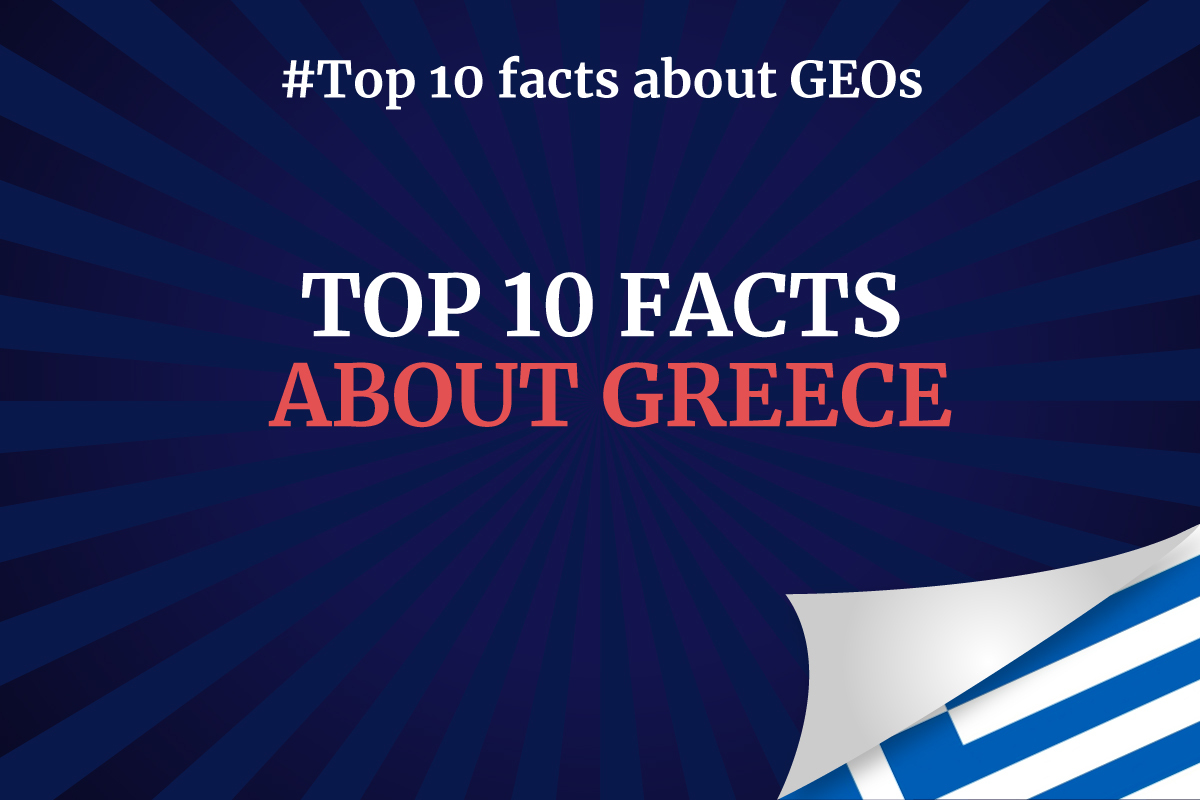 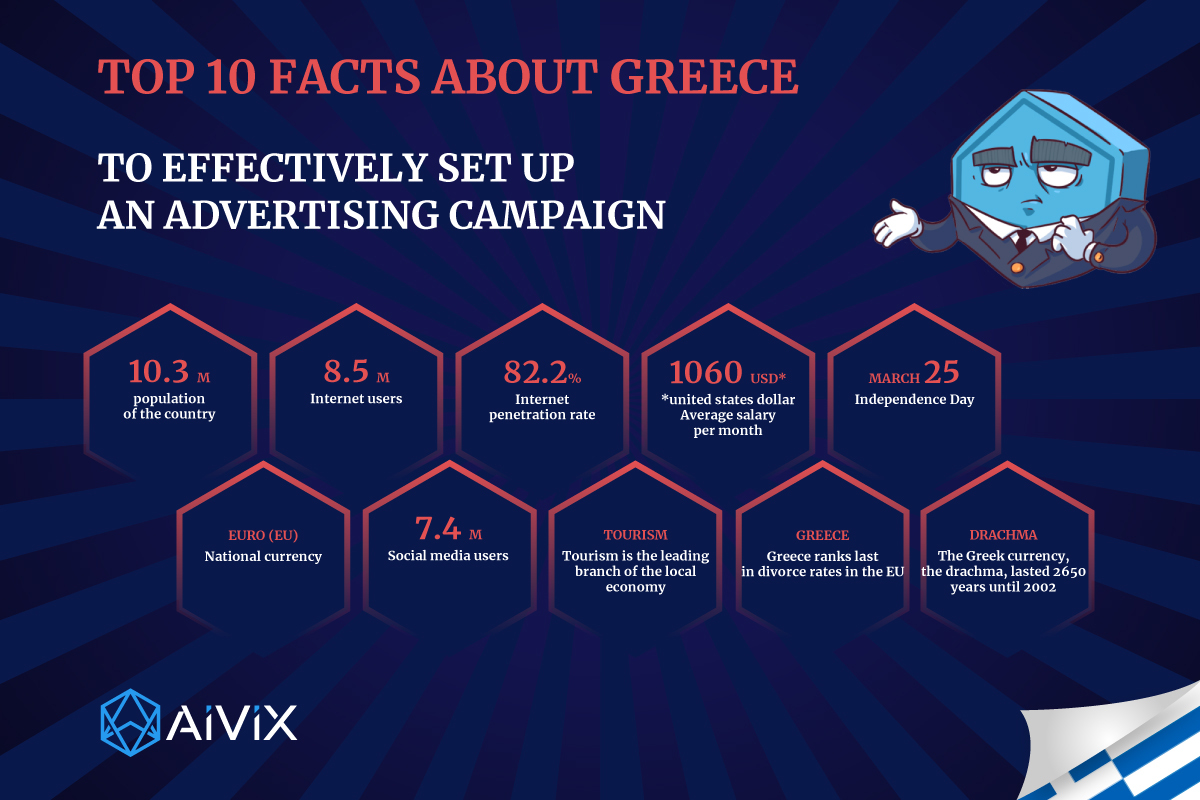 1. Geography and population of Greece

Greece is located in southern Europe along the Aegean, Ionian, and Mediterranean seas. Due to the influence of ancient Greek culture on the modern world, the country is called the cradle of modern Western civilization. For example, the Greek language determined the future of the alphabet, libraries, jurisprudence, democracy, and the Olympic Games.

The country can be divided into two parts - peninsular and insular. The island part consists of ~6000 islands, but only 227 of them are inhabited and visited by tourists. Due to a large number of islands, Greece has the longest coastline in Europe (11th in the world) with 13,676 km.

Mountains and hills cover 80% of Greece, making it one of the most mountainous countries in Europe. The highest point in Greece is Mount Mitikas on Mount Olympus. With a height of 2917 meters, Mytikas has great importance in Greek mythology as it was the home of the Greek gods. Forests cover 30% of Greece, but agriculture does not make up much compared to other European countries.

Greece has experienced a decline in population since 2005, dropping from 11.23 million to 10.42 million over the past 15 years. Recent projections show that this decline will continue, resulting in a population of 9.03 million by 2050 and 6.61 million by 2099.

The main reasons for the decline in the population of Greece are a very low birth rate, the financial crisis, emigration and an aging population. It can be caused by low levels of education, the economic crisis, unemployment among women, and the inability or unwillingness of the government to stimulate the birth rate. 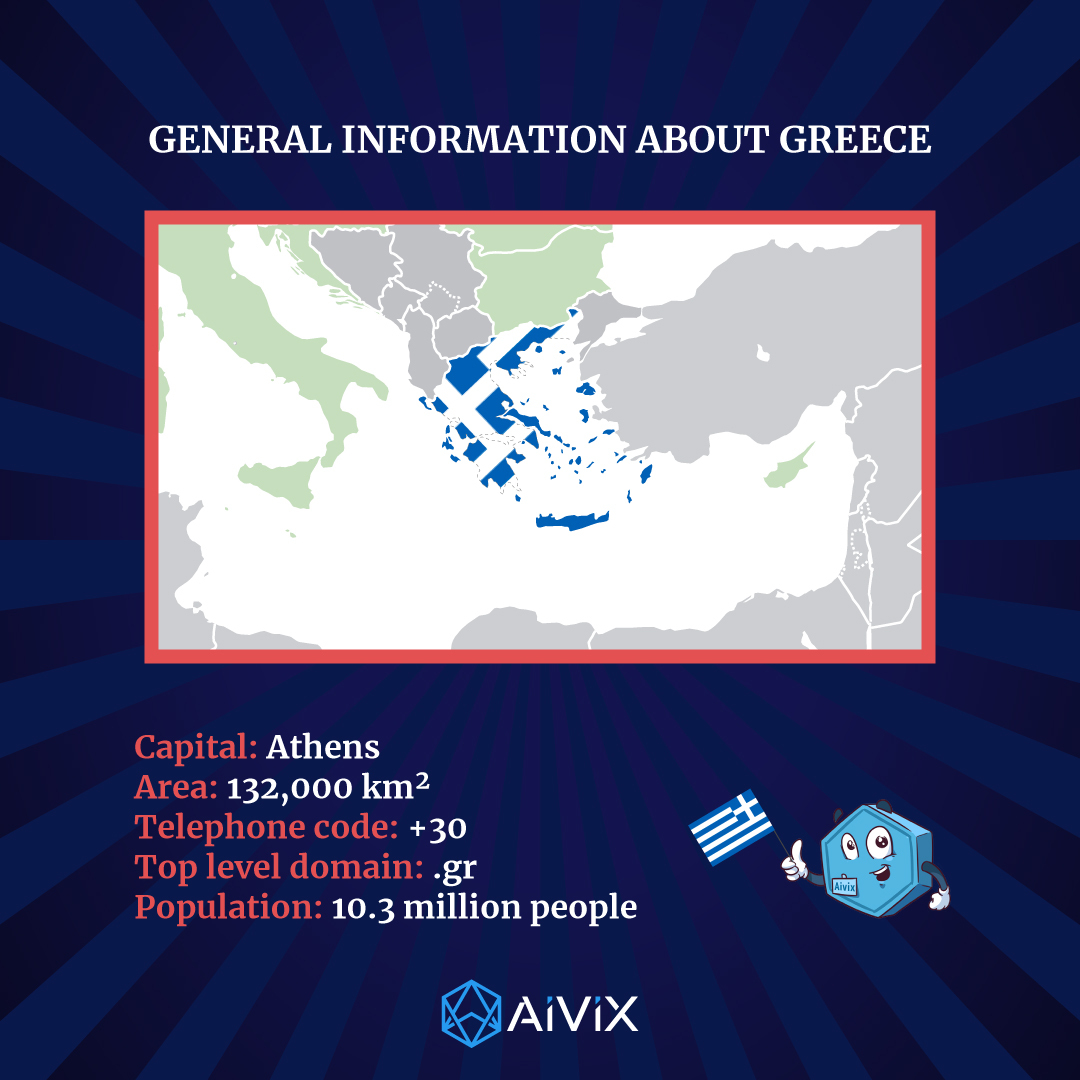 Greece is linguistically homogeneous: about 99% of its population speak the official language of the country - Greek. Some Greeks also speak foreign languages such as English, Albanian, Russian, Turkish, German, Italian, and French. The language has a rich history spanning various civilizations and societies.

Greek is one of the oldest written languages globally - the first written languages appeared as early as the 13th century BC. As soon as the Mycenaean civilization collapsed a hundred years later, the words and symbols used at that time disappeared. A few hundred years later, the Greeks began to write again, in symbols that later became Greek vowels. Now, these characters are used in the modern Greek alphabet.

All money in the eurozone looks the same. Euro banknotes have one side the same in all member states; and the reverse shows the national symbol of the country it represents. The lower denomination Greek banknotes feature historic ships, while the larger denominations feature famous figures important to Greek history. 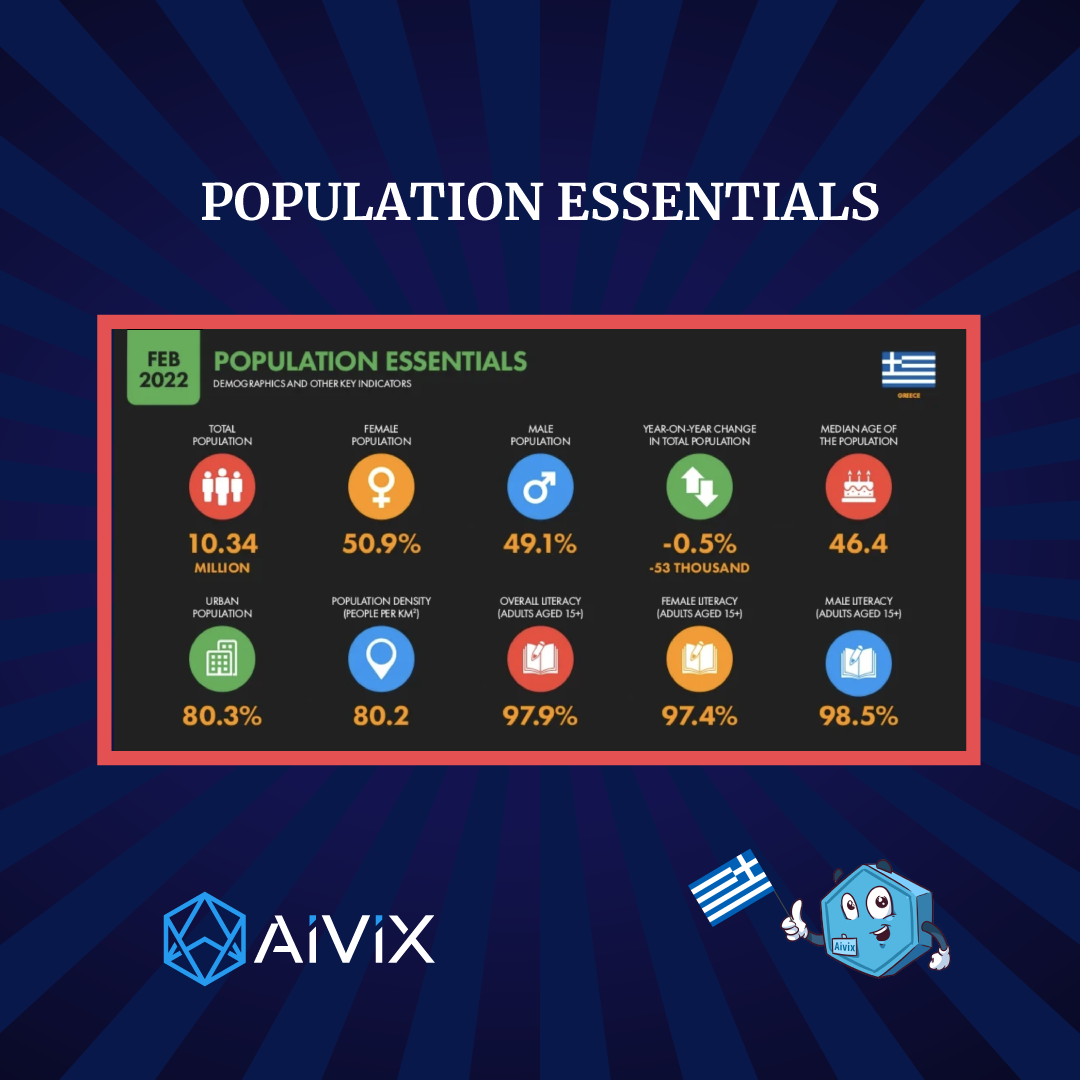 Internet connection speed in Greece in 2022

According to the survey, the average internet speed in Greece is 29.7 Mbps and it takes 23 minutes to download a 5 GB movie. In Iceland, a film of the same size can be downloaded in 3 minutes, while in Hungary and Spain it takes 6-7 minutes. In Cable.co ranking of 224 countries based on their internet speed, Greece has dropped to 74th from 61st in 2020 and 56th in 2019.

Poor internet speed in Greece is impacting businesses, consumers and government services that are increasingly dependent on the internet for their day-to-day operations. Companies that use cloud applications and data are at a particular disadvantage compared to their foreign competitors.

Today, Greece has an export-oriented economy with 72% of its GDP coming from trade. Traditionally, the Greek economy has been based on agriculture, but the sector currently accounts for only 4.2% of GDP and employs 12% of the workforce. Today the country exports crude oil, medical supplies, industrial products, fish and olive oil. The main sectors of industrial production are electronics, transport equipment, clothing and construction.

The service sector accounts for 68.6% of GDP and employs 73% of the Greek workforce. Most of the workers in the service sector are employed in tourism - it is an important source of income and in itself makes up almost 1/5 of the GDP. However, the tourism industry has been hit hard by the COVID-19 pandemic and has generated only half the revenue in 2021 compared to 2019.

Trade with EU countries accounts for half of imports and exports. Italy and Germany are Greece's main trading partners, with Italy being the main destination for Greek exports (10.5%) and Germany being the main supplier of goods and services (11.9%). Other major suppliers are Italy (8.3%), China (7.7%), and the Netherlands (6.1%).

The Greek economy has been among the hardest hit by Covid-19, despite the country's relatively low number of cases and death rates. The decline was due to Greece's heavy dependence on tourism and the hospitality industry, which not only affected the trade and current account balance, but also employment and domestic consumption.

However, the country's economy recovered strongly in the second half of 2021, when real GDP reached pre-pandemic levels. Overall, Greece's GDP grew by 6.5% in 2021. The launch of the European Recovery and Resilience Plan and the positive contribution of the external sector should ensure the growth of 4.6% this year and then 2.6% in 2023 (IMF forecasts). 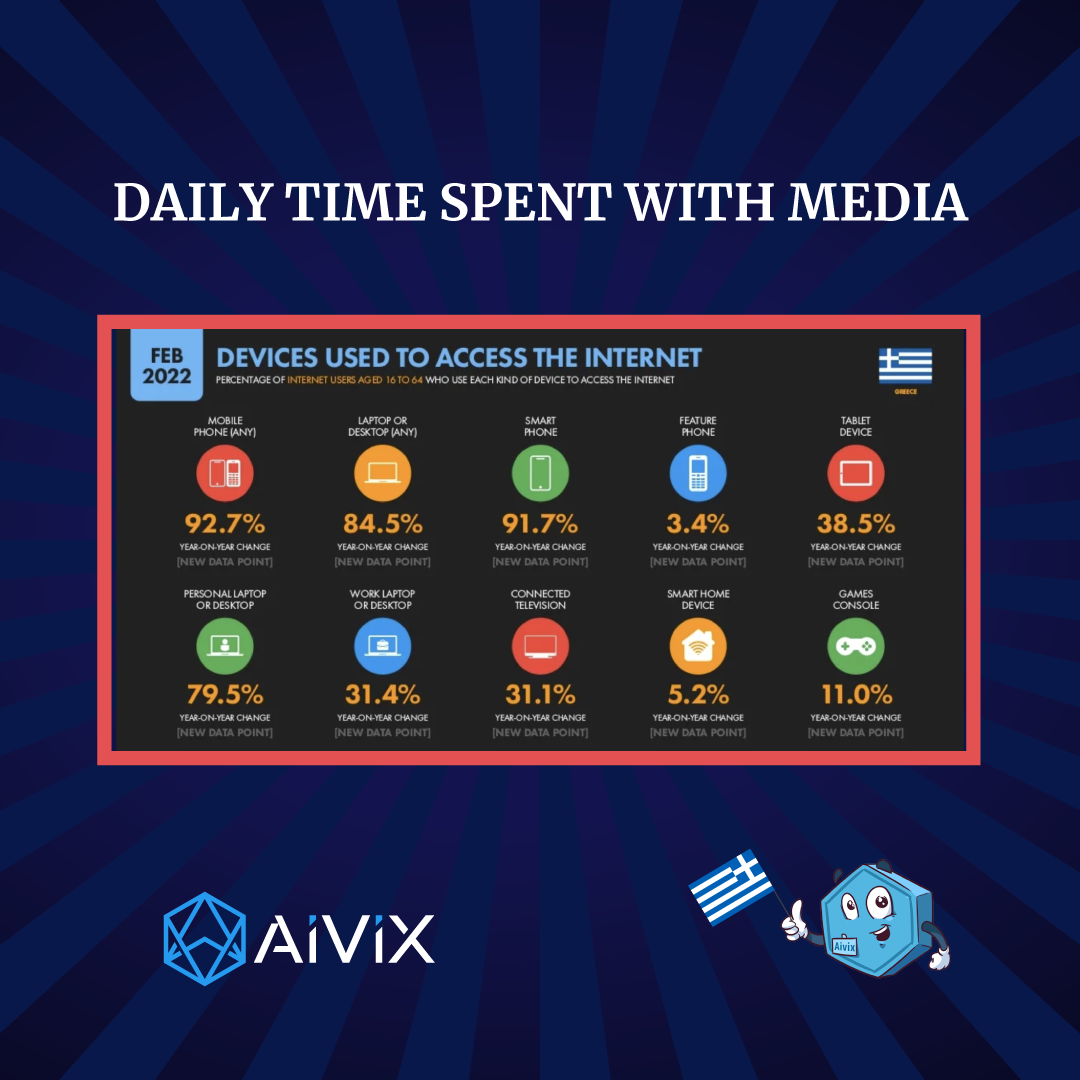 The highest paid professions are engineers and technicians with an average income of $3,500 and management position with an income of $4,000 or more per month. 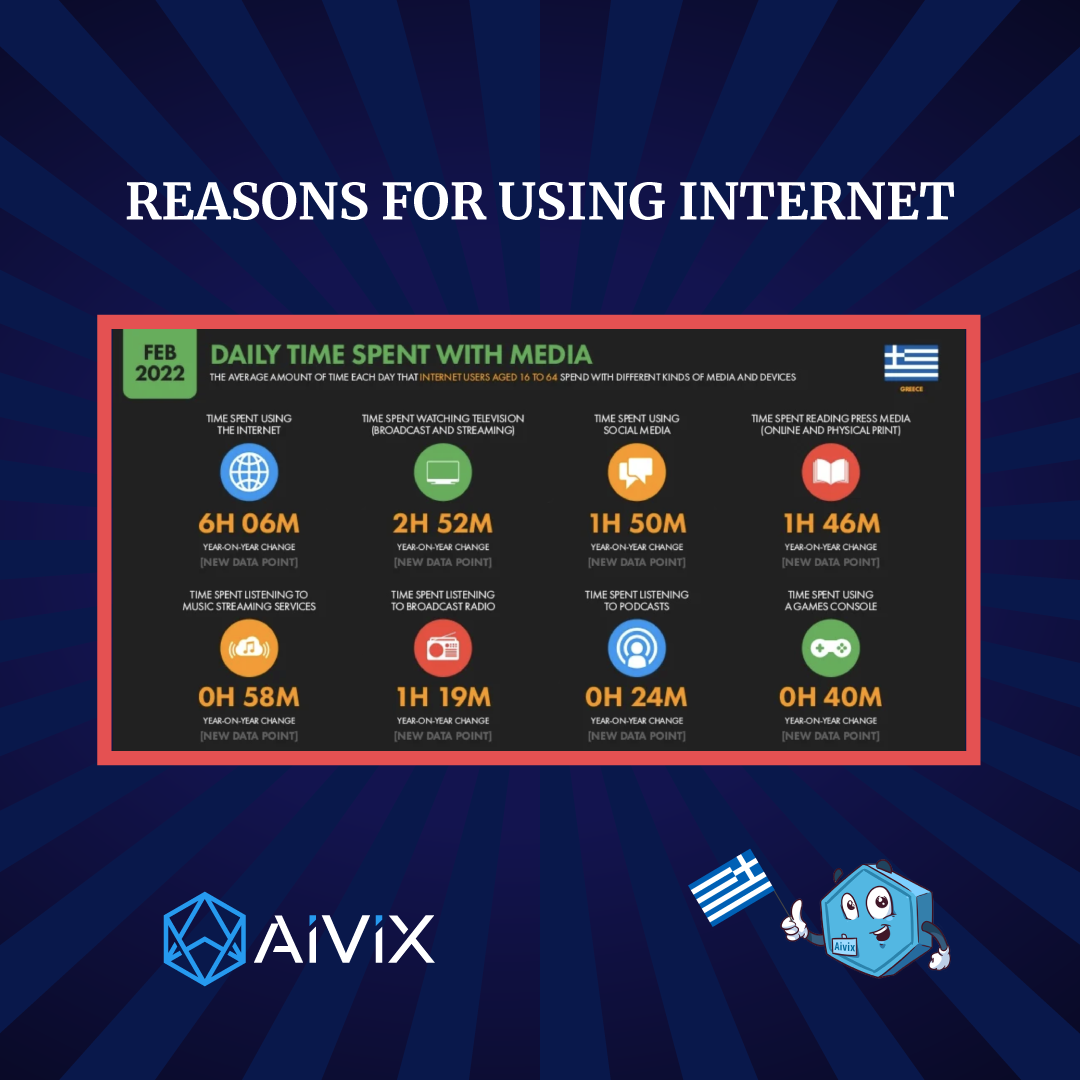 7. Working days and holidays in Greece

Traditional values are important in Greek society. Thus, an entire family often lives in an apartment building, with older family members living on the ground floor and their children living on subsequent floors. Even in big cities there are almost no nursing homes. In this, the Greeks are similar to the Japanese and Arabs.

The slowness of the Greeks

Greeks love to have fun

Along with basketball and football, parties are the national sport in Greece. When the rest of Europe starts clubbing around 11:00 pm, the Greeks are just getting ready. For example, the Greeks often show up at the clubs around 12:30 or 1:00, and return home only at dawn. 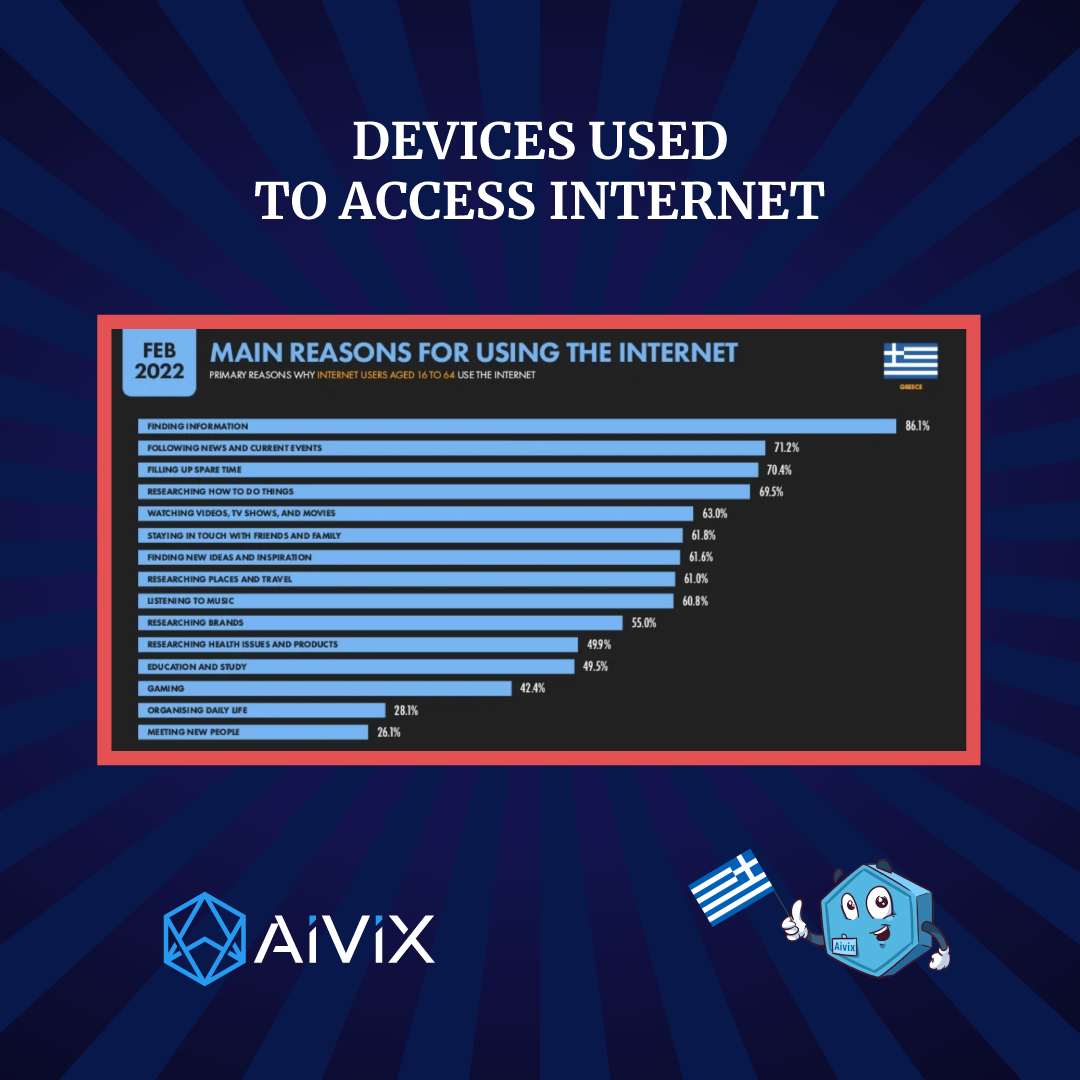 The advertising industry in Greece is developed in the same way as in other EU countries. Most goods and services are advertised online, but print and television advertising is also developed. Many companies in Greece reach out to their consumers through TV ads after business hours. This advertisement suggests that consumers phone consumers and order goods with payment on delivery.

Advertising in Greece is regulated by Law 146/1914 on unfair competition, Law 2251/1994 on consumer protection and the Hellenic Code of Advertising. All advertising messages must be truthful and transparent.

Greek consumers respond best to comparative advertising, which is defined as advertising that directly or indirectly identifies a competitor or a competitor's goods or services.

Over the past couple of years, cryptocurrencies have become widely adopted in Greece, mainly due to high taxes in the regular financial sector and the pandemic. While the average Greek may not know what cryptocurrencies mean, interest in using them has grown significantly. It is estimated that more than 10% of Greeks are involved in cryptocurrency trading on various platforms.

The Greek government does not regulate cryptocurrencies in any way. There are no separate laws and statements that could characterize the attitude of the state towards cryptocurrencies. However, cryptocurrency ATMs have already begun to spread in the country today. Thus, BCash was the first company to open specialized ATMs in 19 locations on the mainland and on two islands in Greece. These ATMs of the place allow you to buy and exchange Bitcoin (BTC), Ethereum (ETH), Litecoin (LTC) and Dash (DASH).

Along with a growing crypto community, businesses and labs associated with blockchain technologies are growing in Greece. Thus, the University of Nicosia in Cyprus was one of the first in the world to introduce a service that tracks the rates of blockchain cryptocurrencies. And in Athens, at the National and Kapodistrian University, there is a special blockchain laboratory in close cooperation with the IO company.

The general public may not be as aware of the possibilities of the technology, but small groups of local developers are slowly changing awareness.

Profit of miners and taxation of cryptocurrency

It is very expensive to mine cryptocurrency in Greece. To mine the Ethereum cryptocurrency, you will need computer equipment worth about 20,000EUR. Such a system would consume an average of about 4800W, which means that the monthly cost of electricity would be about 1000EUR. It's quite expensive for the average Greek.

Cryptocurrency income can only be taxed if it enters the banking system. As soon as they are converted into euros and entered into the account, the Greek state imposes the usual 22% tax on them. For companies holding cryptocurrency accounts, the only way to avoid taxation is to exchange them for products that accept cryptocurrency payments.