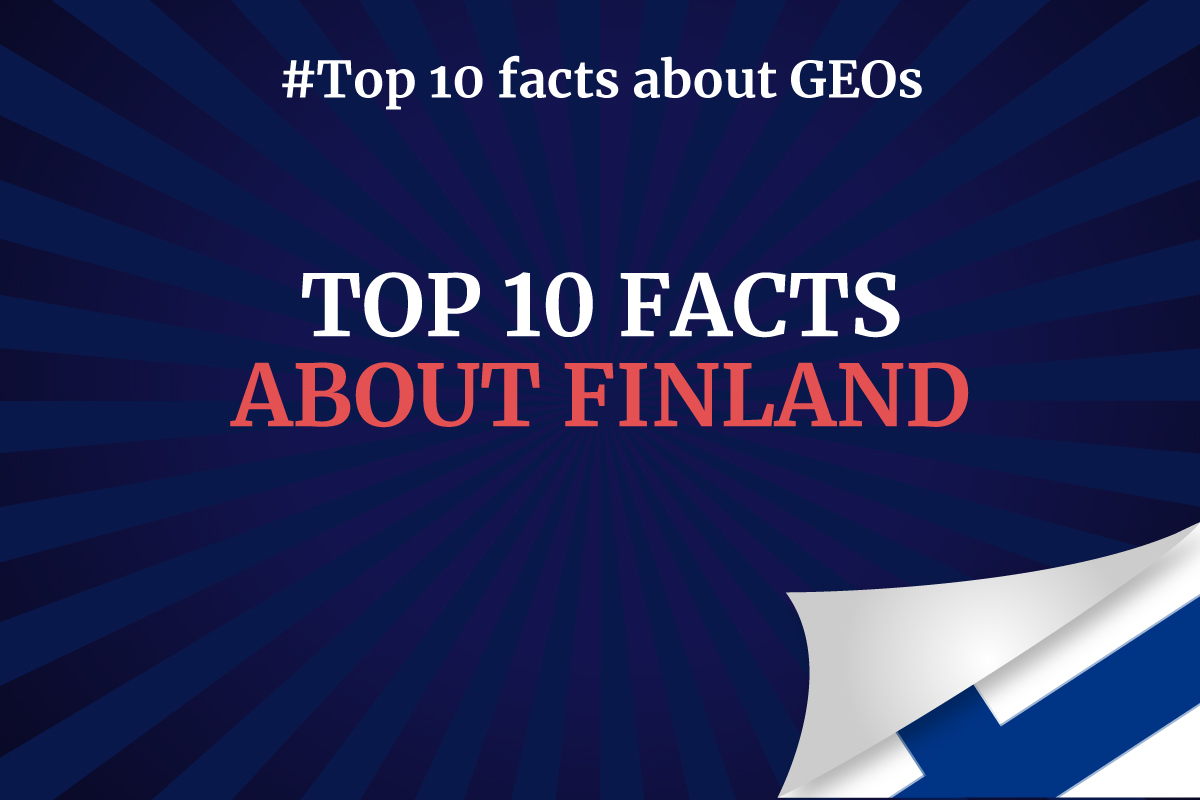 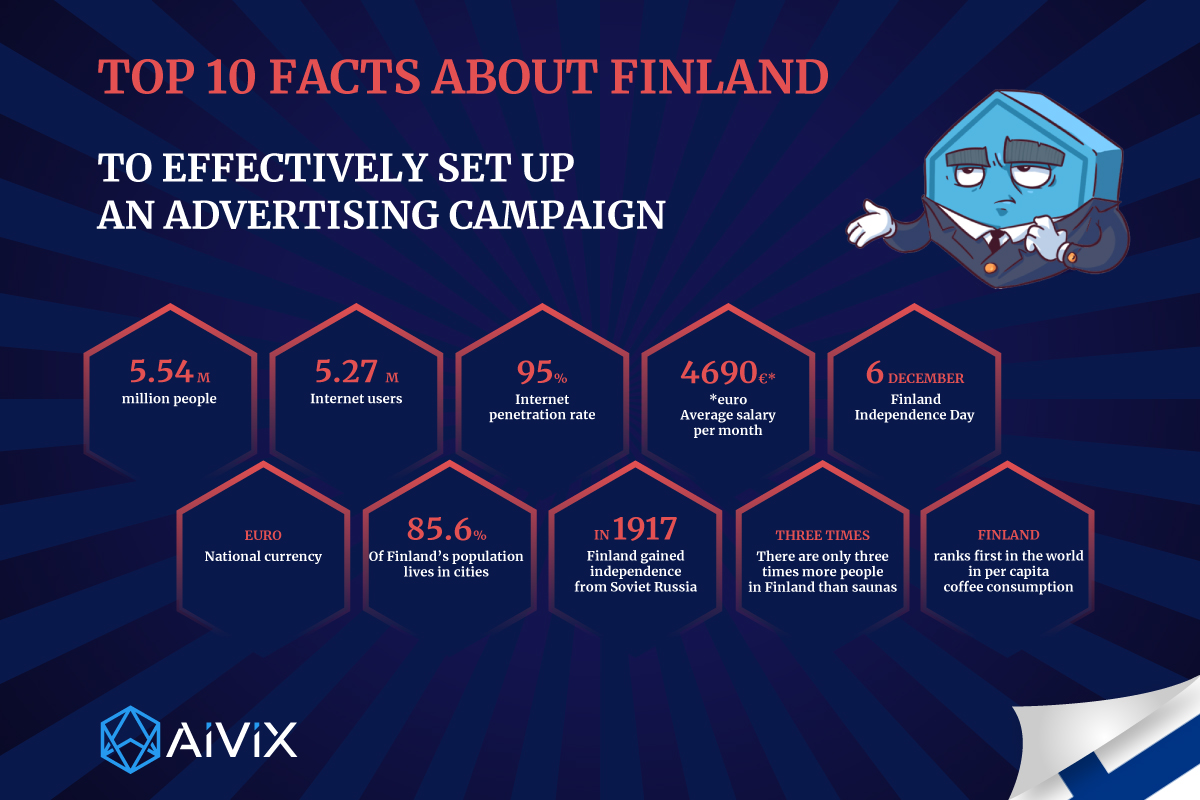 1. Geography and population of Finland

7. Working days and holidays in Finland

1. Geography and population of Finland

Finland is located in Northern Europe. This is one of the most northern and geographically remote countries in the world with a rather harsh climate. Nearly 2/3 of Finland is covered with dense forests, making it the most densely forested country in Europe. Finland also forms the symbolic northern border between Western and Eastern Europe: dense wilderness and Russia in the east, the Gulf of Bothnia and Sweden in the west.

An excavation undertaken in 1996 led to a radical rethinking of time when humans inhabited Finland. Finds in a cave near Kristianstad in the southwestern part of the country have led some to assume that humans appeared here at least 100,000 years ago. The ancestors of the Sami appear to have lived in Finland around 7000 BC. NS. 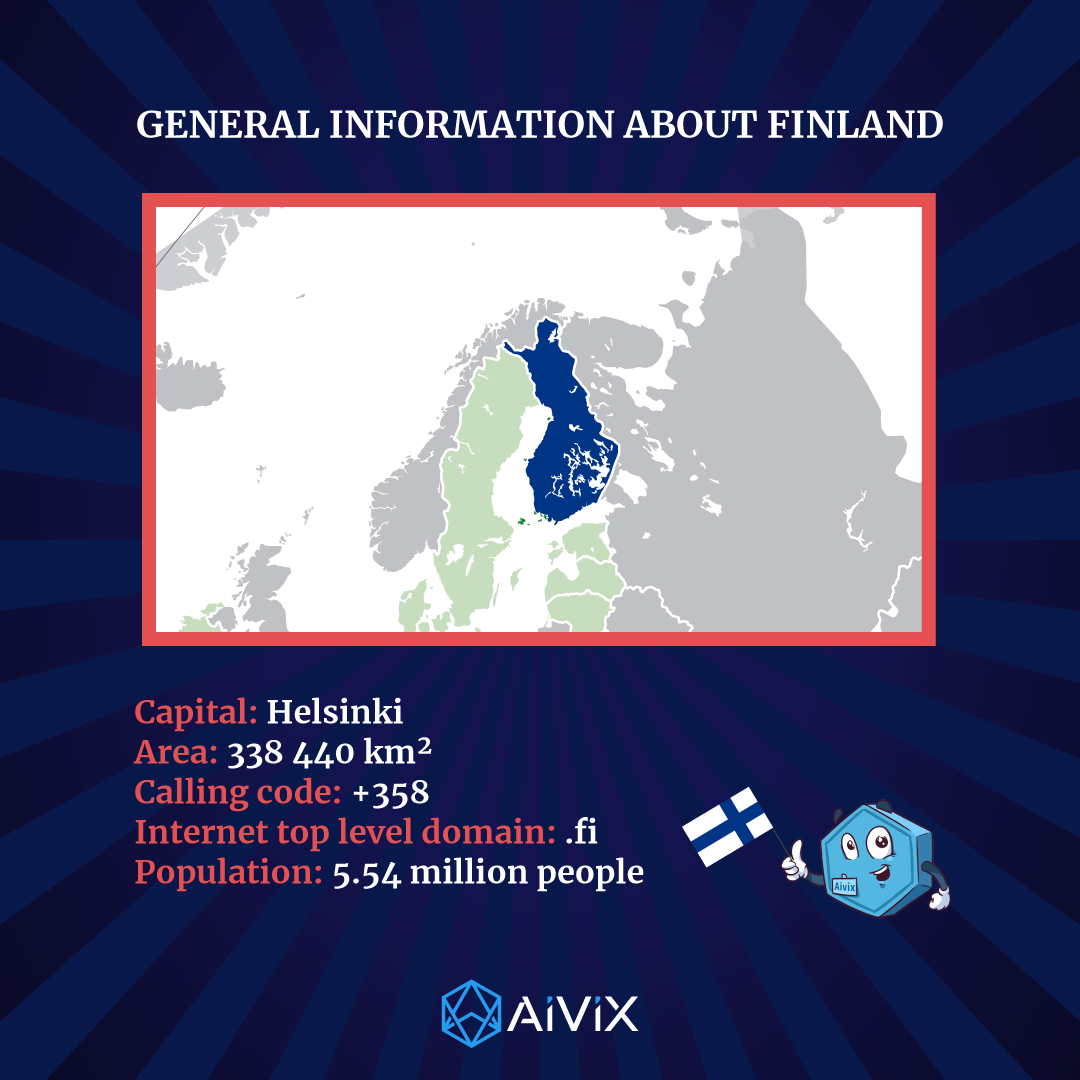 The population is mainly concentrated in the south of the country, mainly in the region of the capital - Helsinki. This territory is home to about 27% of the total population, which is approximately equal to 1.5 million people. There are 9 cities in Finland with a population of over 100,000.

One of the key challenges for society in the future is adapting to demographic changes, especially an aging population. The share of the working-age population is declining, and a shortage of labor is predicted.

The official languages of Finland are Finnish and Swedish. The shares of speakers in 2020 were:

Although the Swedish-speaking population is mainly concentrated on the southern and western coasts, Finnish and Swedish are equal languages throughout the country when communicating with the authorities.

At the end of 2020, the number of speakers of a foreign language was 7.8% of the population. The largest group of foreign-language speakers are those whose native languages are Russian, Estonian, Arabic, English, and Somali. 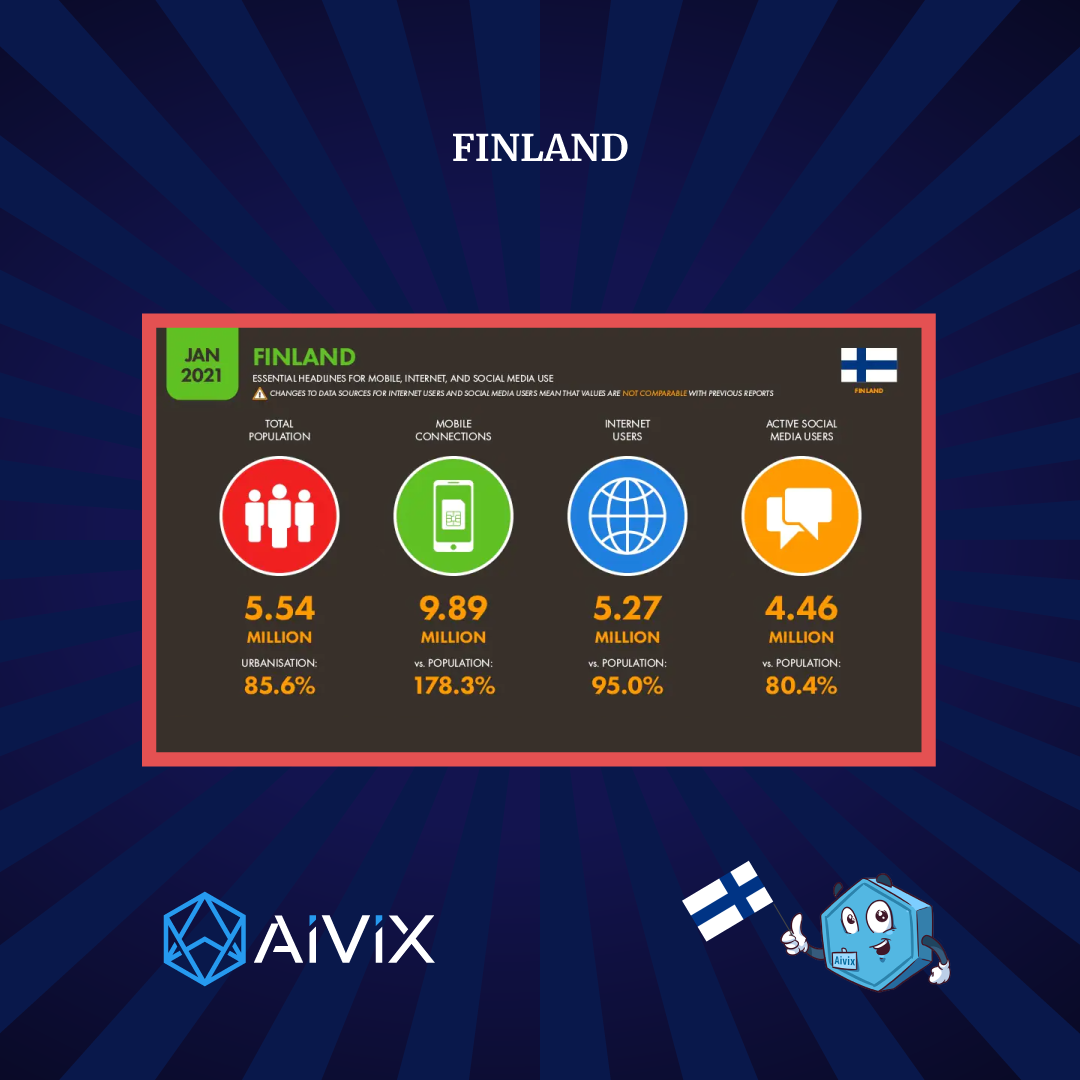 Since 2010, Finland is the only country in the world where Internet access is considered a legal right, not a privilege. The government argued that the Internet has become an integral part of modern society, just like water or electricity. While Finns still have to pay for Internet access in their homes, the government ensures that everyone in the country can use at least the minimum speed of broadband for free. They can also access the Internet for free in schools, universities, and libraries. Government and community projects provide access to high-speed fiber-optic broadband networks to remote areas. 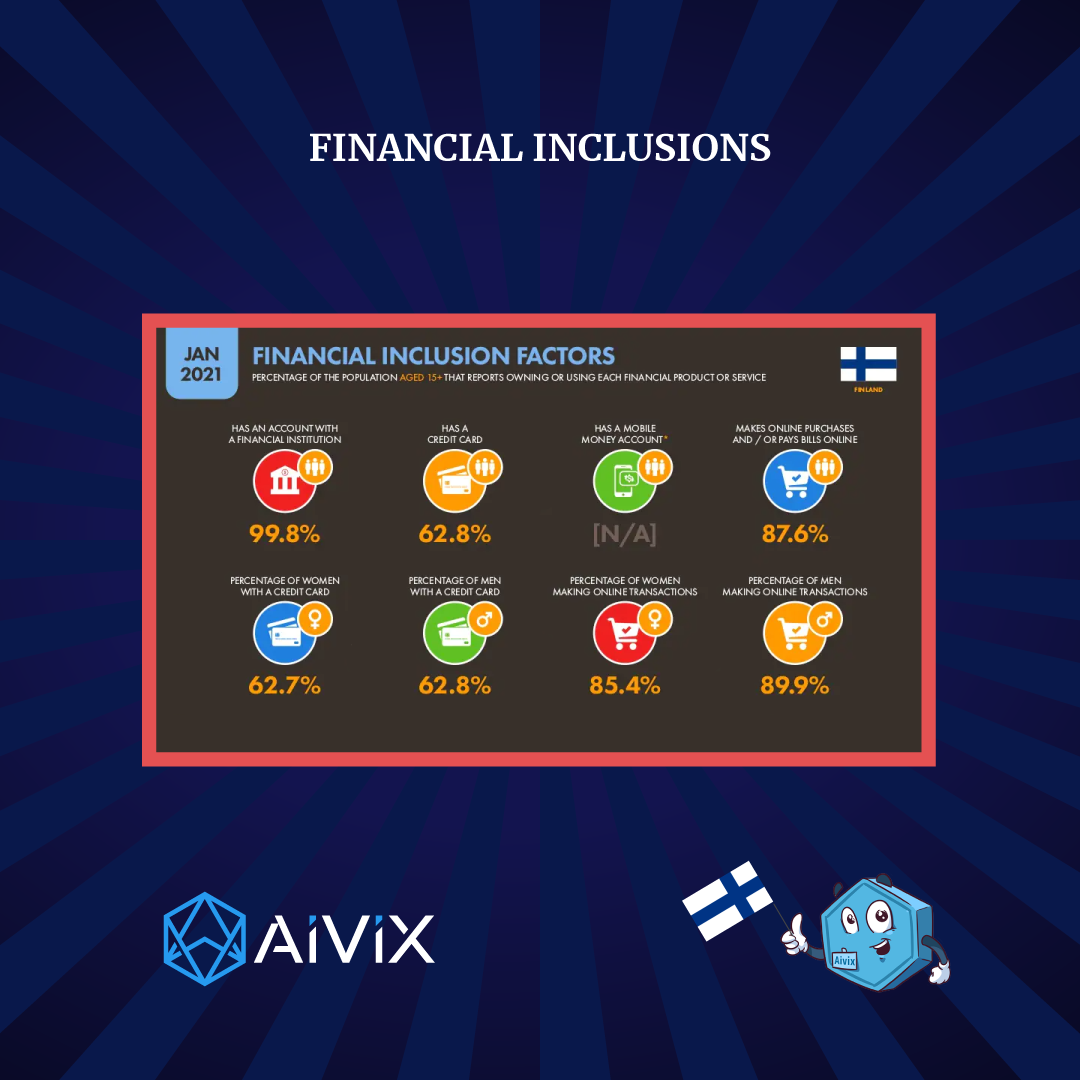 Finland's economic freedom score is 76.1, making it the 17th freest economy in the 2021 Index. The overall score for this Index increased by 0.4 points, primarily due to improvements in government spending. Finland ranks 10th out of 45 countries in the European region, and its overall score is above the regional and global averages.

A person working in Finland usually earns about 4,690EUR per month. Salaries range from €1,190 (lowest average) to €20,900 (highest average, the actual maximum salary is higher).

This is the average monthly wages, including housing, transportation, and other benefits. The salary varies greatly depending on the profession. If you are interested in salaries for a specific position, check below for salary information. 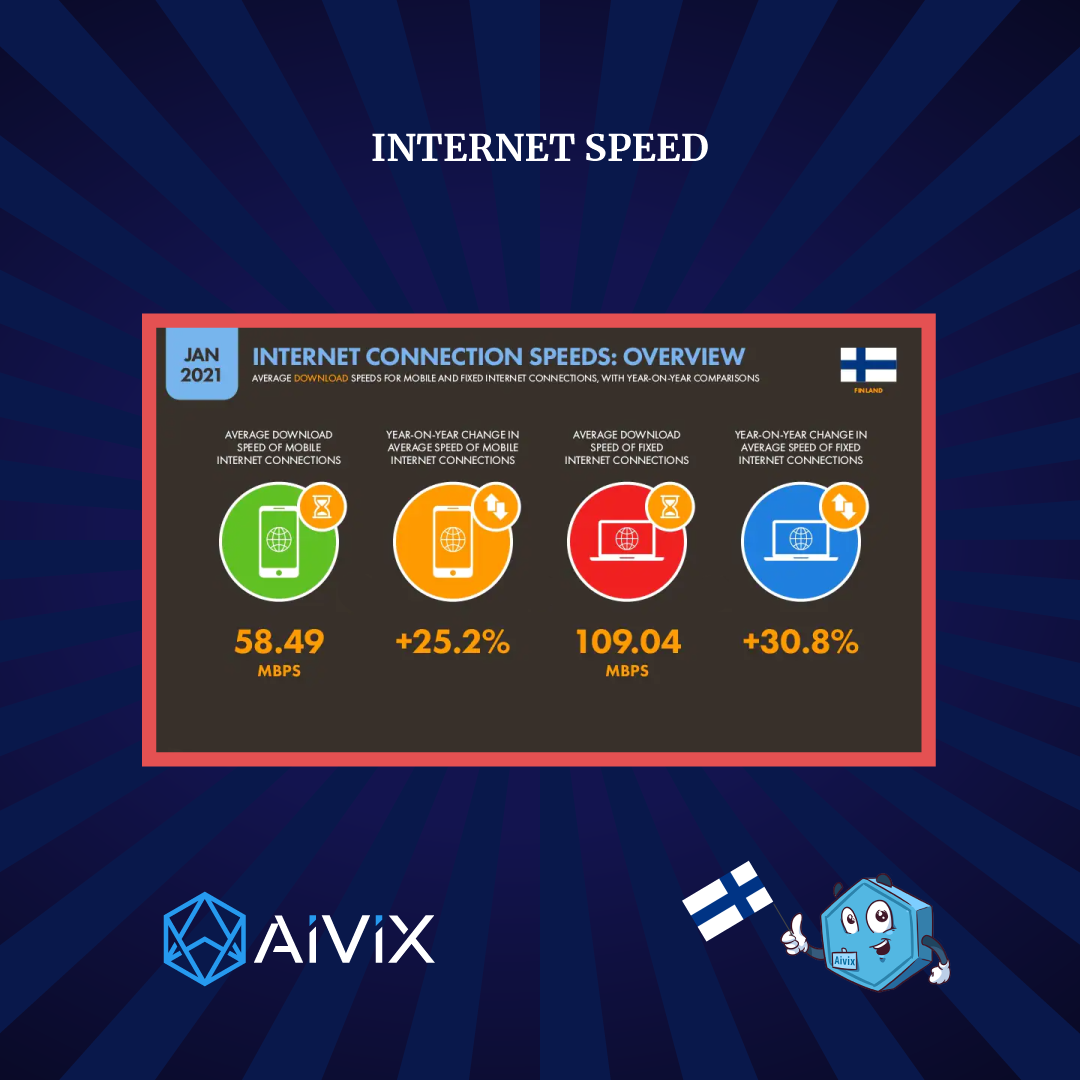 7. Working days and holidays in Finland 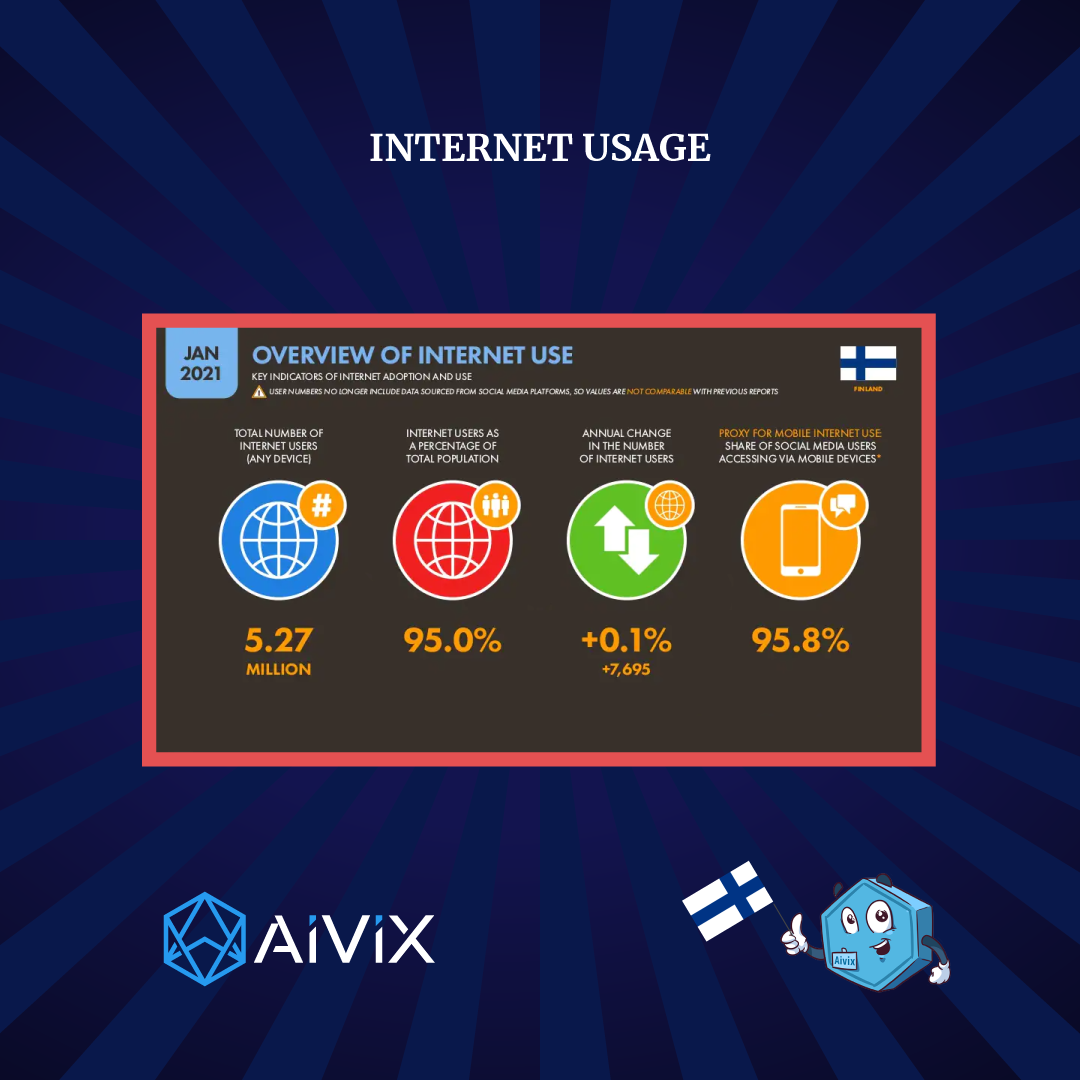 Finns are short-spoken people with little time for small talk or social subtleties, so don't expect to hear phrases like “thank you” or “welcome” too often. Loud laughing is not typically for these people, and it can even annoy someone. Finns prefer spending time in nature rather than sitting in cafes and restaurants.

Another important quality in Finland is punctuality. The visitor should apologize for being late even if it is only a few minutes. Being late for a longer time (about 15 minutes or more) usually requires a short explanation.

“Sisu” is a term used to describe a specific trait that the Finns consider to be typically Finnish. “Sisu” is what makes the Finn grit his teeth and endure in spite of everything; continue to fight with a superior enemy; clear the forest with bare hands; keep winning the race even after falling. 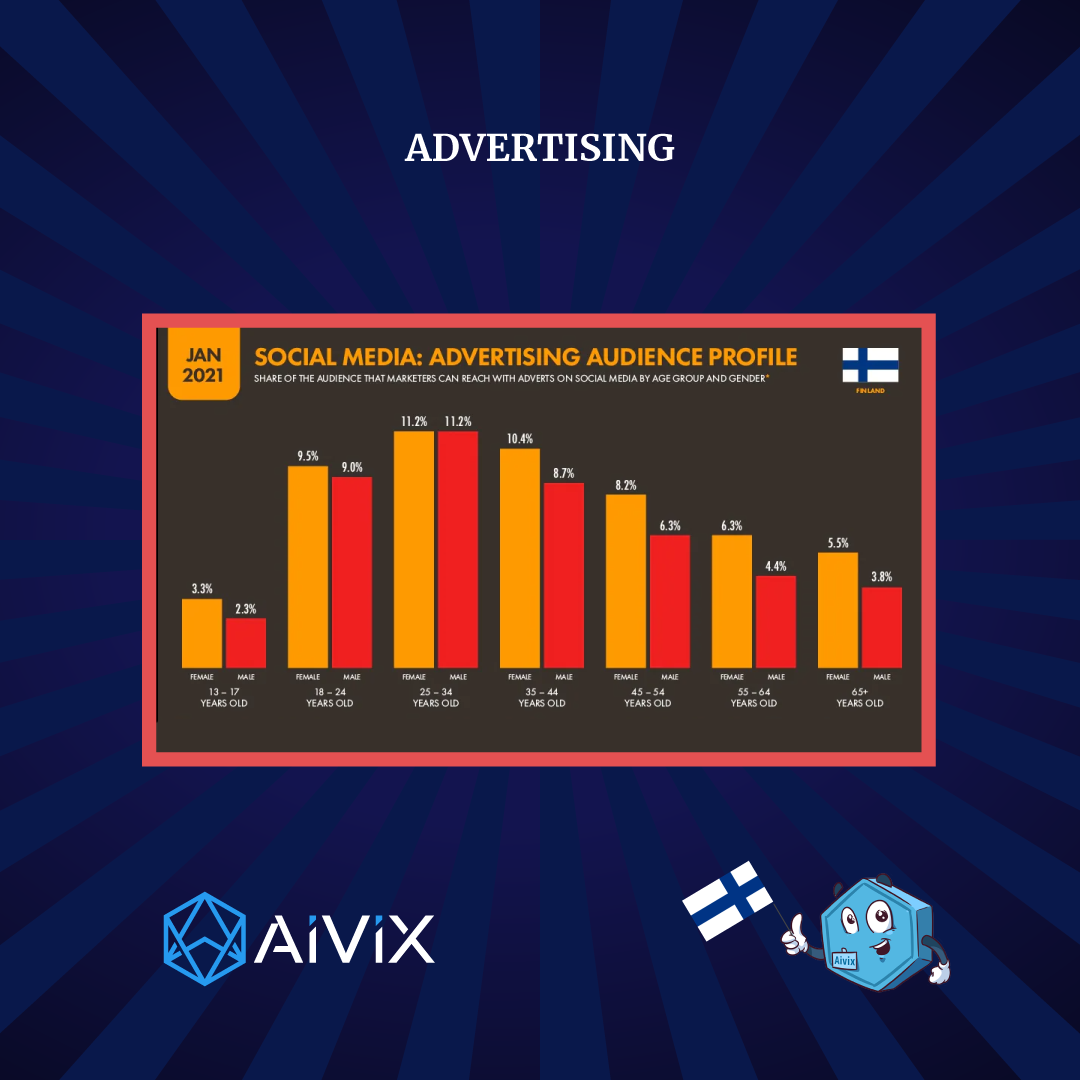 Finns are considered to be active consumers, where quality is the main purchasing factor. People also look at safety, product provenance, and brand image. Compliance with European standards is considered a quality guarantee. Finns prefer different ways of purchasing goods and services. Consumers will be surfing the Internet for quick purchases as well as shopping malls for more serious purchases. The popularity of shopping centers is growing (387 million visitors a year), and specialty shops are still visited. With high prices in Finland, the average Finnish basket is higher than in the rest of Europe. Consumer power plummeted in 2020. clearly this is due to the COVID-19 pandemic. Online shopping accounts for 7 to 10% of total retail purchases, but the sector continues to grow.

Finnish consumers shop online with all kinds of gadgets (from smartphones to desktops). Finns generally prefer domestic products, but international brands are also gaining more market share. However, foreign goods are purchased mainly when they are aimed at a specific segment.

• The number of social media users in Finland was equivalent to 80.4% of the total population in January 2021.

The registration of licenses for the exchange of cryptocurrencies is not regulated, but the scope and issues related to it are under the jurisdiction of the central regulator of Finland - the Financial Conduct Authority (FIN-FSA). The country is part of the EU, the Schengen Area, and, in the field of FinTech business and non-fiat funds, takes into account the provisions of European directives, positions in accordance with KYC and international AML standards. Thus, crypto exchanges, exchange platforms that take into account the potential of Finnish cryptocurrency licenses and want to legalize in the country, must:

• create a company in Finland with a registered capital of 50 thousand marks;

• hire staff and directors (according to European requirements, they must have a financial or economic education and work experience in this area);

• draw up the documentation required by European regulators when applying for a cryptocurrency license.