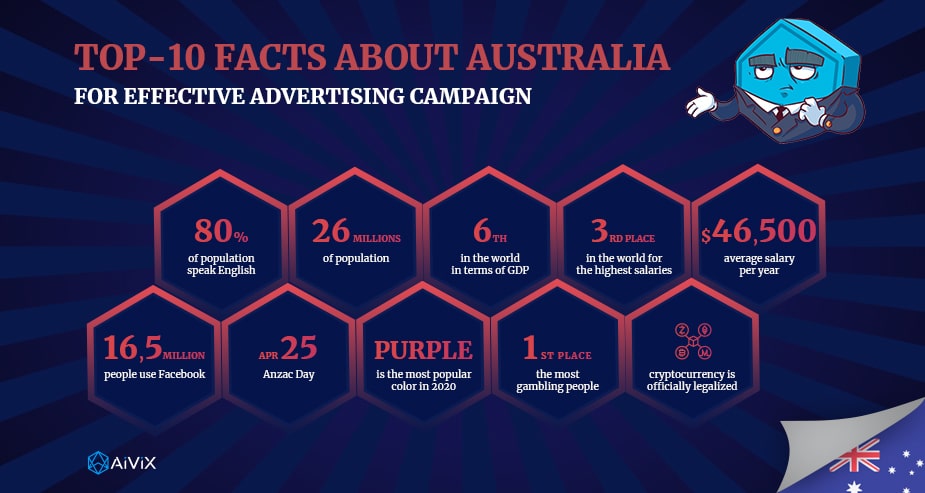 1. Geography and population of Australia 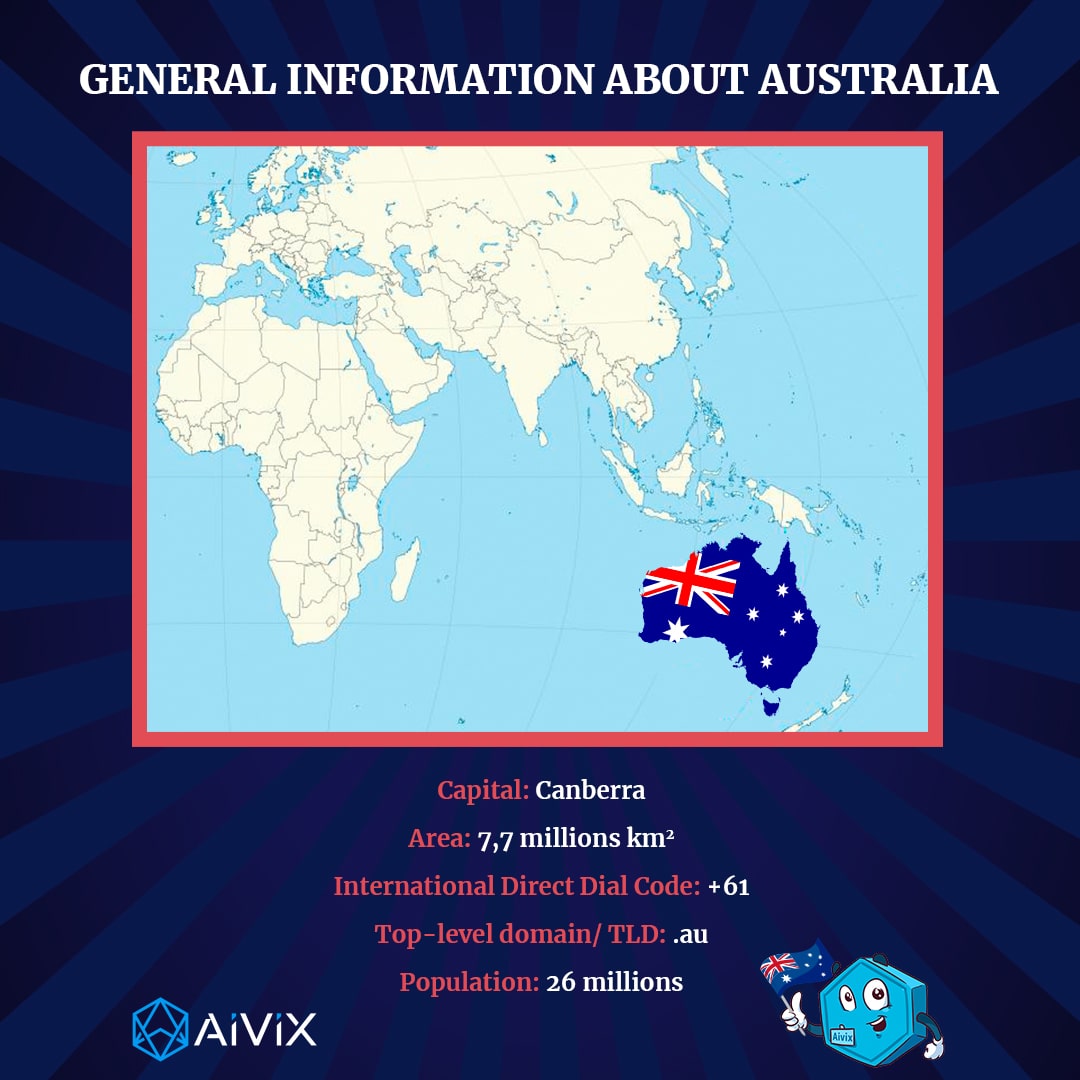 There is no official language in Australia. However, the majority of the population speaks English (Australian English), which is de facto considered national. According to the latest statistics, 80% of Australians speak English with the unique Australian dialect – Strain or Aussie accent. 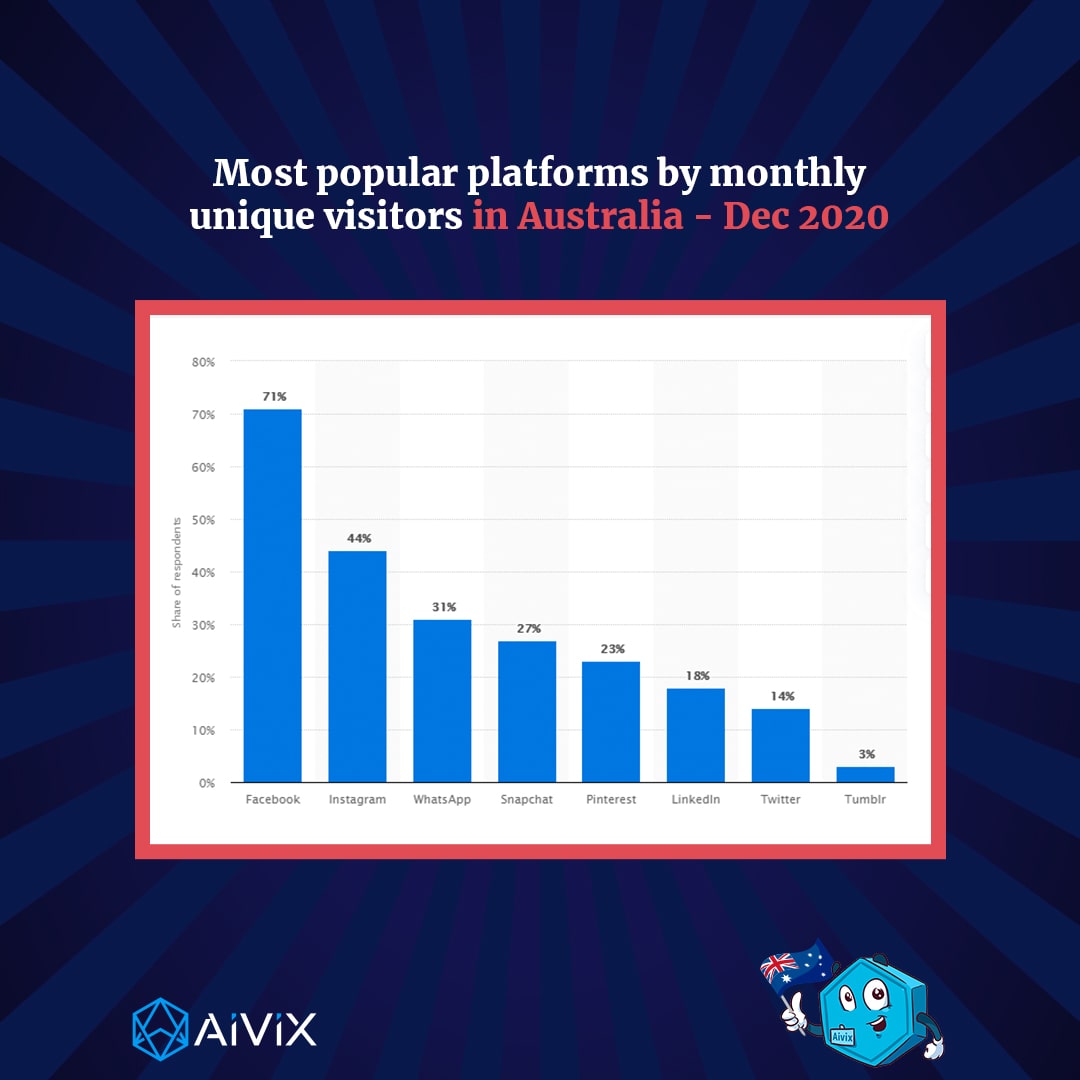 Due to the coronavirus, 2020 was a lost year for many people and business, but for many social media, it was a year of profits. Because of restrictions and social distancing, people around the world have relied more on social media than ever to stay in touch with each other, and Australia was no exception.
Australia was already a highly connected country even before the outbreak of Covid-19, and almost 90% of the population had accounts on at least one social network. The latest Australian social media statistics for the end of 2020 show that social media usage has increased significantly over the past year, with all top 10 platforms reporting significant growth.

Most popular platforms by monthly unique visitors in Australia - December 2020

Australia is one of the developed countries in terms of GDP per capita, it ranks 6th in the world. The majority of Australia's population are descendants of 19th - 20th century immigrants who came from Great Britain and Ireland. Therefore the official language in the country is English.
Over the past 10 years, Australia's GDP has increased by 48%. Moreover: according to statistics, the economy has not been in recession in the country for 110 consecutive quarters. This is a record among developed countries.
The high level of economic development in Australia is confirmed by the fact that GDP per capita is $57,500. By this criterion it took 11th place at the beginning of 2021 .

Australia is a country with a huge amount of natural resources and a developed economic system. This state has some of the highest wages in the world.
The average salary in Australia is AUD $60,900 per year. But it is also worth noting that women in this country have lower wages, which is A$66,657. Men receive an average of A$78,500 per year.

7. Working days and holidays in Australia

Per capita Australians spend more money on gambling than any other country, with more than 80% of Australia's adult population engaging in some kind of gambling. In addition, 20% of the world's poker machines are located in Australia.

For this country, drama is more popular advertising. And it is more gloomy than positive.
At the moment, more and more sites are starting to place native advertising and nowadays it became one of the main trends. This is the opinion of Vijay Solanki, CEO of IAB Australia.
According to Susie Bayes from “The Guardian”, native advertising in Australia is now thriving with a focus on clarity and honesty:
"Clarity is an important part of native advertising. However, as with any other. You should never fool users. Many studies prove that customers are more receptive to advertising when brand actions are completely clarity and sincere."
Bayes believes that engaging with low-quality native ads and content is no different from poor service and other negative brand experiences. Most often, this happens when companies put their needs above the interests of their customers: "As elsewhere in our ecosystem, users won't accept what they don't like. The chances are high if you ignore their interests." 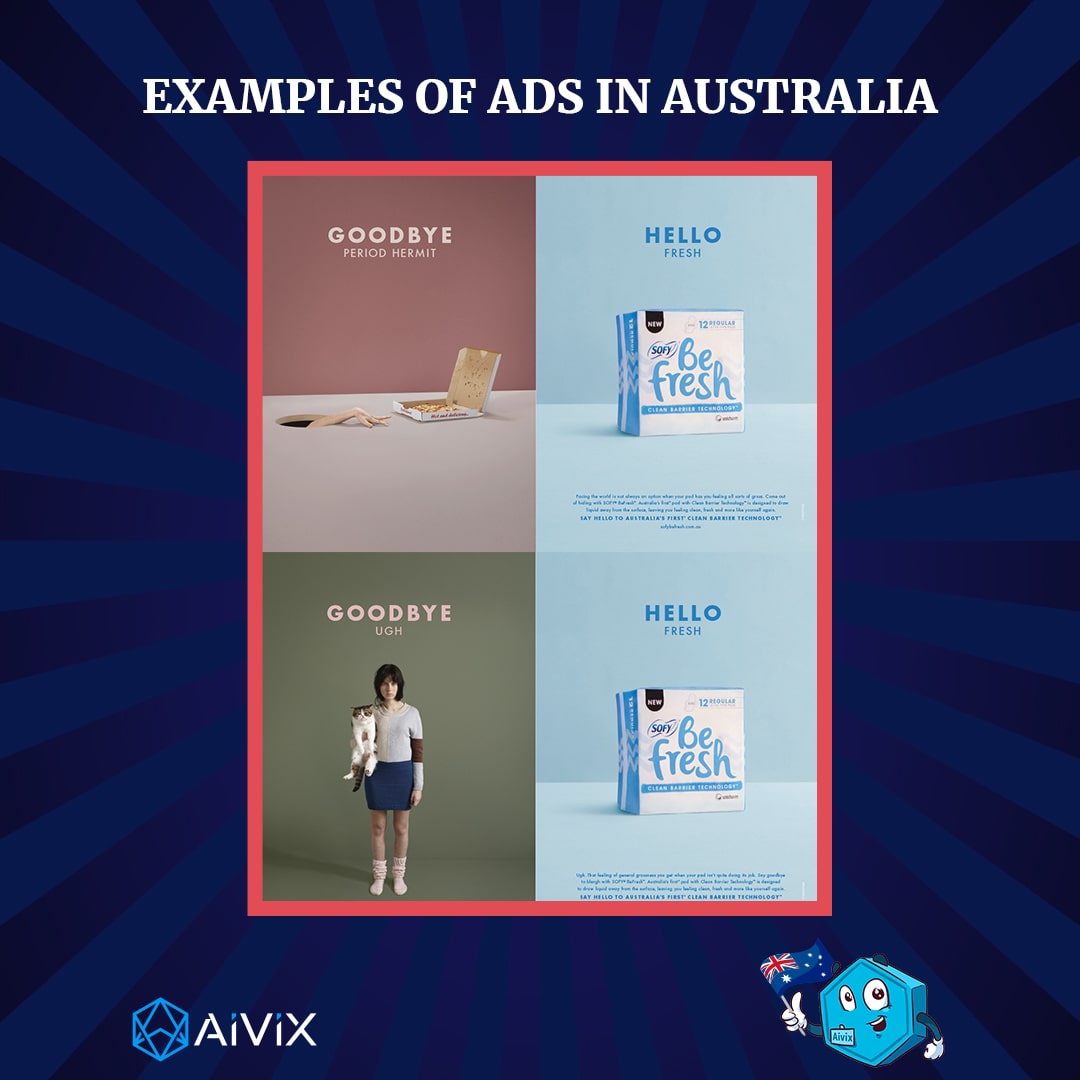 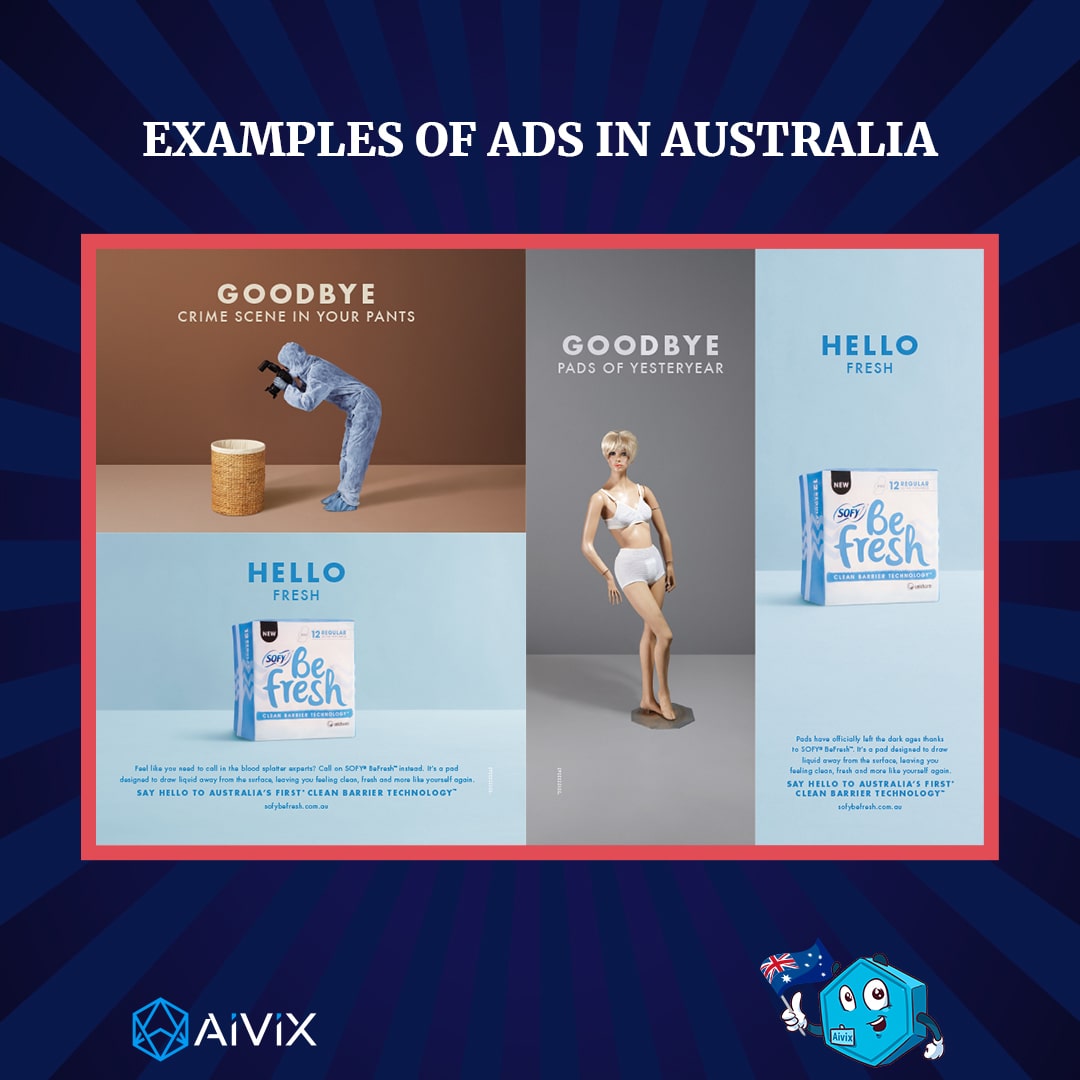 Her top advice is simple – think about what customers want and whether they get it from interacting with what you give them. If your ad is not relevant and useful, if you talk about your product the way you want, then nothing will come of it. Customers just won't be interested in it.
Sarah Weisz of “Allure” explores how brands use native advertising in their overall strategy and therefore believes that understanding how they operate is key to the ongoing digital evolution. She also noticed that advertisements that measured results in clicks had lost their relevance to companies and now they want to connect with customers in more effective way.
Online advertising trends in Australia (2015-2020)
Average industry growth 2015-2020: 7.2%
The online advertising industry has grown in the past five years as consumers have become more frequent users of social media, web applications, and other internet systems. Industry operators provide services through search engines, online applications, online videos, streaming services, and online directories.
Most popular colors of 2020 – Purple dominates in australian creativity
According to Shutterstock's analysis of the uploaded data, Lush Lava, Aqua Menthe and Phantom Blye will determine next year's color scheme.
Based on an analysis of “hundreds of billions” of image pixel data uploaded through platform, Shutterstock has developed an annual Color Trends Report, which predicts colors for 2020.
“In a world of visually crowded media and advertising, standing out is both an art and a challenge for brands,” says Lou Weiss, Chief Marketing Officer at Shutterstock.
“Color is naturally a powerful tool in helping brands effectively and meaningfully pay the attention of audience. When we look at 2020, the data shows a clear shift from 2019's turbocharged neon to more sublime, bold and rich colors that are exquisitely eye-catching”.
According to Shutterstock research, the most popular color for 2020 will be Bright Purple (# FF00FF) - "perfect for our upcoming summer season." Shutterstock search data showed that France is also determined to maintain that tone next year. 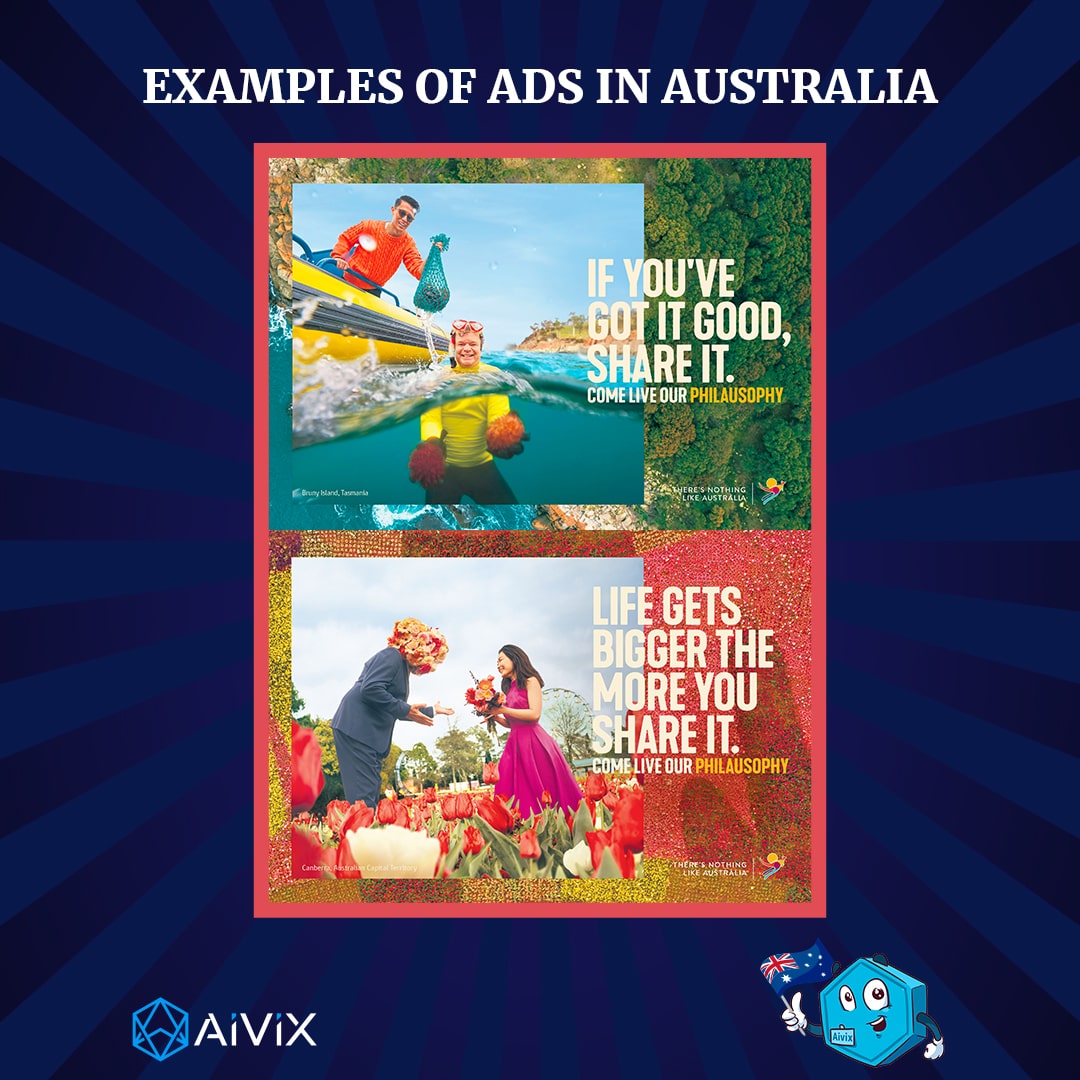 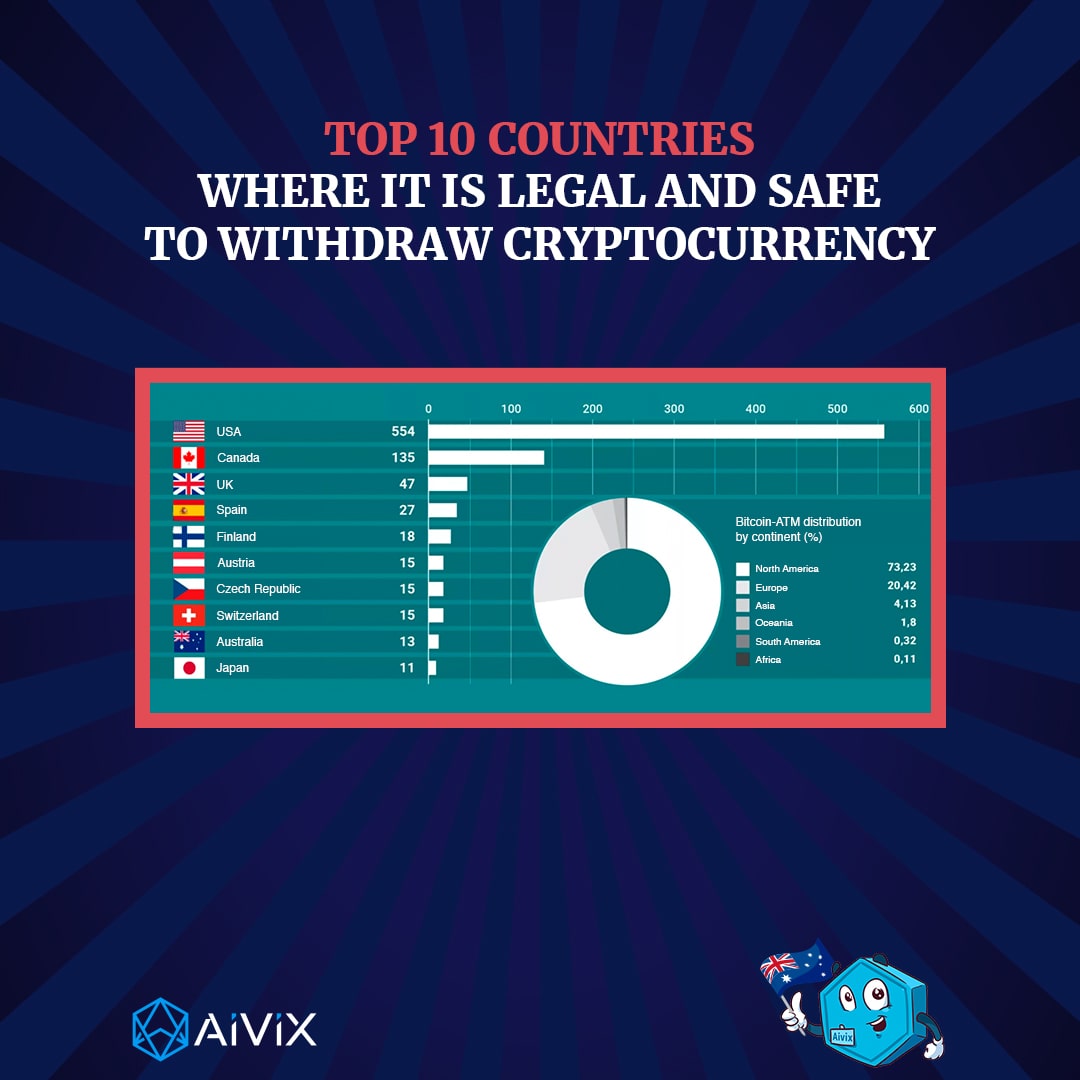