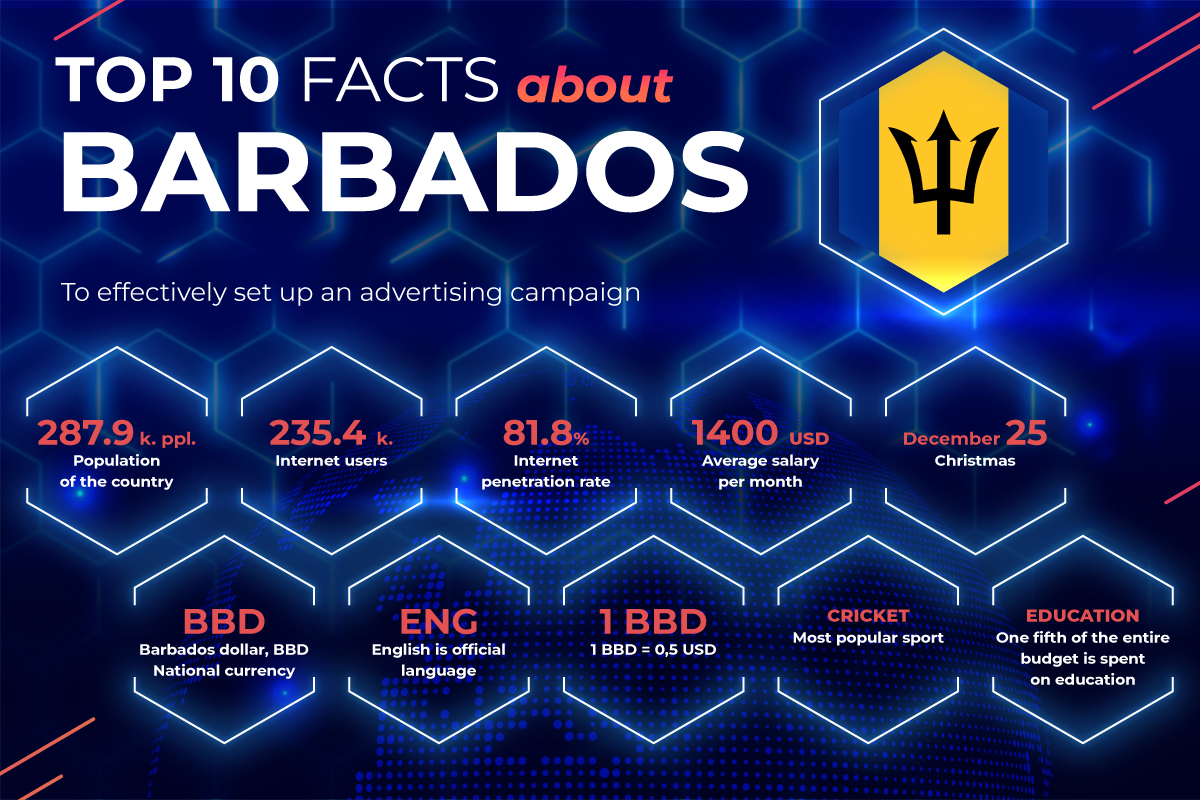 Barbados is a former British colony, a small island nation located in the Caribbean Sea. It was dependent on Great Britain for a very long time, until 1966, and even after the official recognition of independence, it was formally subordinate to the crown. The complete and final separation took place only in 2021.

As mentioned above, Barbados is an island nation with an area of only 430 km2. It is part of the Lesser Antilles.

In terms of relief, the island of Barbados is mostly plain, and only in its central part has modest hilly areas, with the highest point in the country - Mount Hillaby (340 m). Hydrography is poor: there are no permanent rivers, and temporary ones can appear only during the rainy season.

There are no corresponding lake basins either, some watercourses flow from the highest parts of the island toward the ocean, but, given their modest distance from the sea, they are only a few kilometers long and tend to flood.

The climate of Barbados is tropical, with a wetter season from June to November, while February and March are the driest months. Total rainfall is generally lower than the Caribbean average, also due to the country's more secluded location, which is also less affected by hurricanes. They happen, but quite rarely - about once every 25 years.

The weather in the country is warm all year round - average temperatures fluctuate moderately and range from 26° to 28°C. In February, the coldest month, temperatures can drop as low as 23°C at night, which is quite cold by local standards.

Barbados is administratively divided into 11 districts, the main one being Saint Michael. There is also the capital of the island - the city of Bridgetown, the only, in fact, city of the country. In this context, the level of urbanization is about 32%, the total population is just over 290,000 people. In terms of density, the population is distributed very heterogeneously - the most populous village among other centers of the island after the capital, Spacestown, has only about 3,500 people.

Since slavery actively flourished in Barbados during the colonial period, the ethnic composition of the country is quite monotonous - more than 90% of the population are blacks, followed by mulattoes, and only 2.5% are whites. 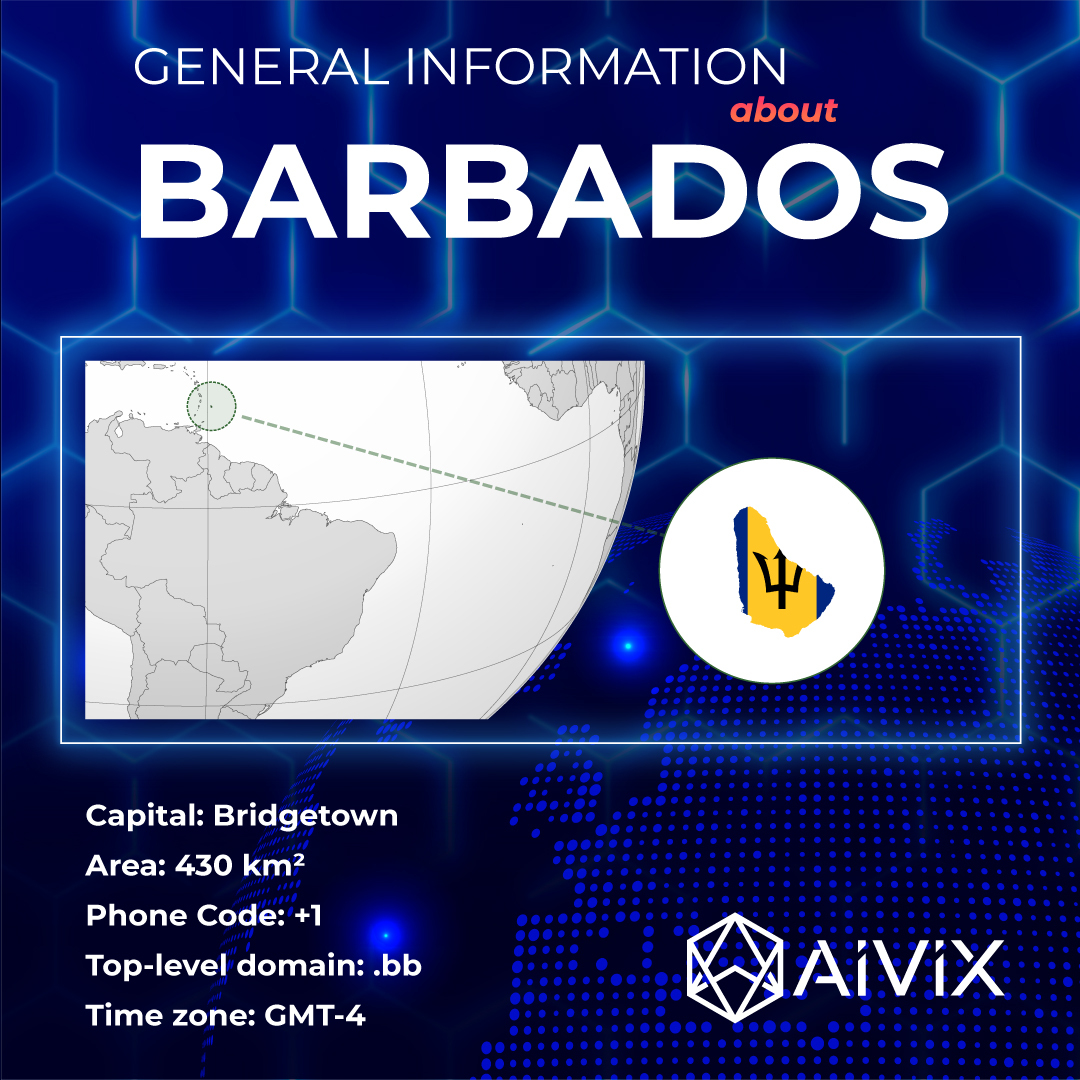 The official language of the country is English.

The official currency of Barbados is called the Barbadian dollar - BBD.

In 2017, Internet use in Barbados was over 80%. A tourist in popular areas will not have problems finding a network - most hotels and restaurants offer Wi-Fi connections to their guests.

For longer stays, you can purchase a personal SIM card. The most popular mobile operators in Barbados are:

Both mobile operators have their own branded stores where you can purchase a card. Please note that for the purchase it is obligatory to provide your passport data.

The Digicel company offers different rates, including those targeted at travelers. For example, you can buy a package for $14 with unlimited calls and 5 GB of the Internet.

Monthly plans are quite expensive - 30 days with 15 GB of the internet will cost about $50.

The Flow offers much worse and offers a very small amount of traffic. For $12 you can buy 2 GB for 7 days, and for $44 you can buy 4 GB of internet. 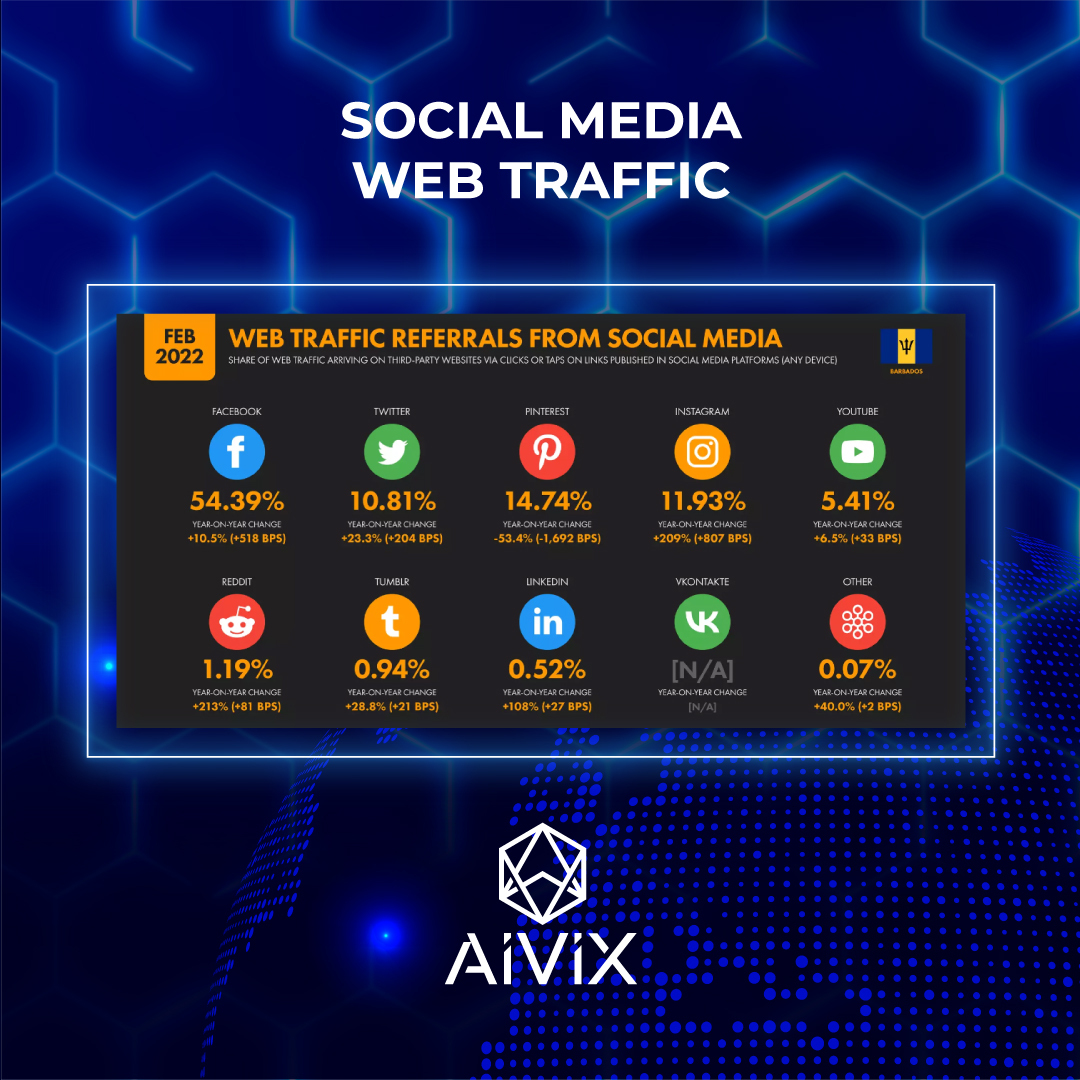 The economy of Barbados lags far behind developed countries. In 2020, in terms of GDP per capita, the state ranked 92nd place in the world. A large part of the local population (according to some sources, at least 20%) lives in poverty.

After colonization and until independence, the economy of Barbados was based on the cultivation of sugar cane and its processing. After that, as the transition to new economic models began to stand out, the manufacturing and tourism sectors. The construction niche also had a small impact, which is also indirectly related to tourism - the island needs new hotels, restaurants, and infrastructure to attract travelers.

Since the late 1990s, in an attempt to attract investment and new capital to the economy, the government has taken a course toward encouraging business and privatization. The authorities actively fought unemployment, as a result of which it fell to a record 10% for some period, but by 2020 (possibly due to the coronavirus pandemic) it rose again to 14%.

It is probably because of the encouragement of business that Barbados is today considered a tax haven. From the point of view of most tax systems of developed European countries, it is included in the number of states or territories with a privileged tax regime, in the so-called "black list", which imposes tax restrictions on economic and commercial relations that are maintained between European companies and entities located on this territory.

International trade relations of the country are poorly developed. The main partners are the closest neighbors: first of all, other countries of the Caribbean region, the USA and Canada, and, of course, Great Britain.

The dependence of the local economy on tourism does not always work in its favor. Events such as the coronavirus pandemic and its associated restrictions are having an all-too-noticeable impact on income and development in Barbados because of this.

The industry is present, but poorly developed, mainly manufacturing (sugar cane). Fishing has a small impact on economic development.

The average annual salary in Barbados is about $17,000, or about $1,400 per month. The amount depends not only on the company and form of employment but also on gender and experience - men with more than 5 years of work experience on average receive more than women or novice employees.

The lowest salary is about $400 per month. Approximately so much is paid by waiters in unclaimed catering establishments, sellers, and those who work part-time.

Employees in the medical field earn well: the income of a dentist can reach $3,500 per month. Laboratory assistants and nurses can claim a salary of $1,300 per month. Pharmacists earn about $2,000.

It will be extremely difficult for a visiting foreigner to find some kind of vacancy on the spot, even with knowledge of the language. However, for those who work remotely (for example, representatives of the IT sector), Barbados can become a comfortable place to live. 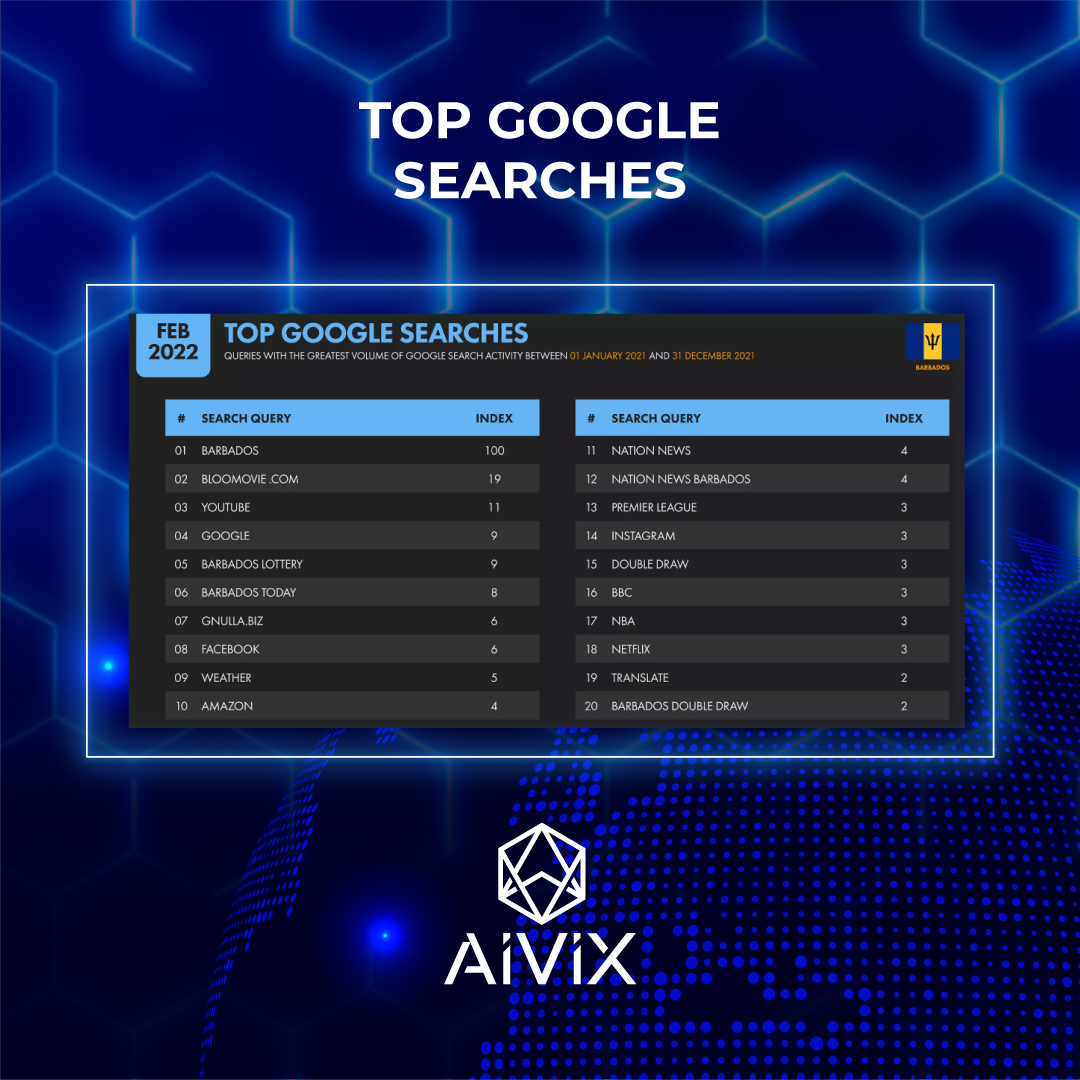 As a popular tourist destination, Barbados has very high prices. The cost of living in a hotel depends on the time of year: in the summer, during the rainy season, the island is not in great demand and housing is relatively cheap.

A good lunch in an average restaurant for two costs an average of $80, but street food will save a lot - it costs about two to three times cheaper.

Now prices for those who are considering staying on the island for a long time. The average cost of a one-room apartment ranges from $400 to $600 depending on the location. The most expensive apartments are located in the capital and on its outskirts - by choosing a smaller village, you can save a lot. Utilities will cost about $100-$120 without paying expensive mobile operator services and home internet.

There is public transport on the island, depending on the route, the cost of one trip costs an average of $1.5, but it is much more practical to rent a car - prices start at $50 per day.

The healthcare system in Barbados is based on the European model. Medicine is divided into public and private.

State-free medicine is experiencing a shortage of professional staff and some medicines, which forces those who have such an opportunity to turn to private clinics.

A variety of insurance policies are popular in the country, including those for private medicine, which allow saving on services and drugs. Tourists are also advised to purchase an international policy.

The level of education in Barbados is high. A good education is considered important for the population, including in the context of employment.

Despite the limited size of the island, there are about 100 schools and 5 institutions of higher education offering university education. Free secondary education is required for all children under the age of 16.

Universities offer bachelor's and master's degrees in the humanities and technical fields. Students can also study medical sciences at the American University School of Medicine. 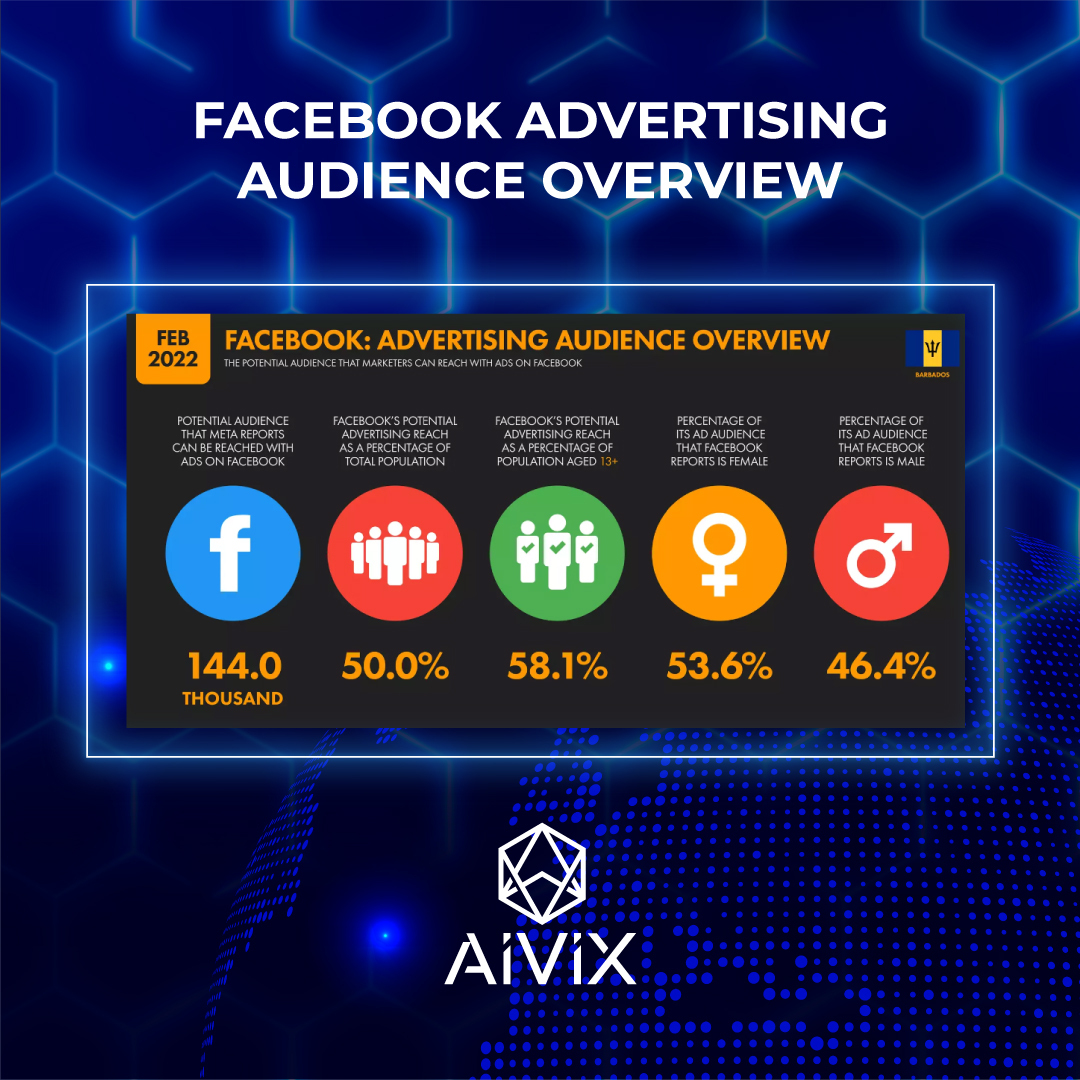 Barbados is known for its rich culture and mentality, which were formed from ancient African traditions under the influence of the colonialists. Locals are friendly and cheerful to foreigners and always happy to talk. Do not be surprised if one of them decides to make small talk with you at the bus stop or in line.

Barbadians can often be found in bars and other places of entertainment. They also love holidays - carnivals and festivals are periodically happening on the island.

The government of Barbados has a positive attitude towards cryptocurrency and blockchain technology. In November 2021, it even became known that the country signed an agreement with the Decentraland project, in which it acquired a digital site to house its embassy. Also, the offshore potential of the country makes it possible to register companies engaged in this niche there: in particular, various services for the exchange of cryptocurrency, exchanges, etc.

However, there are no clear regulations and laws for cryptocurrency in the country yet. 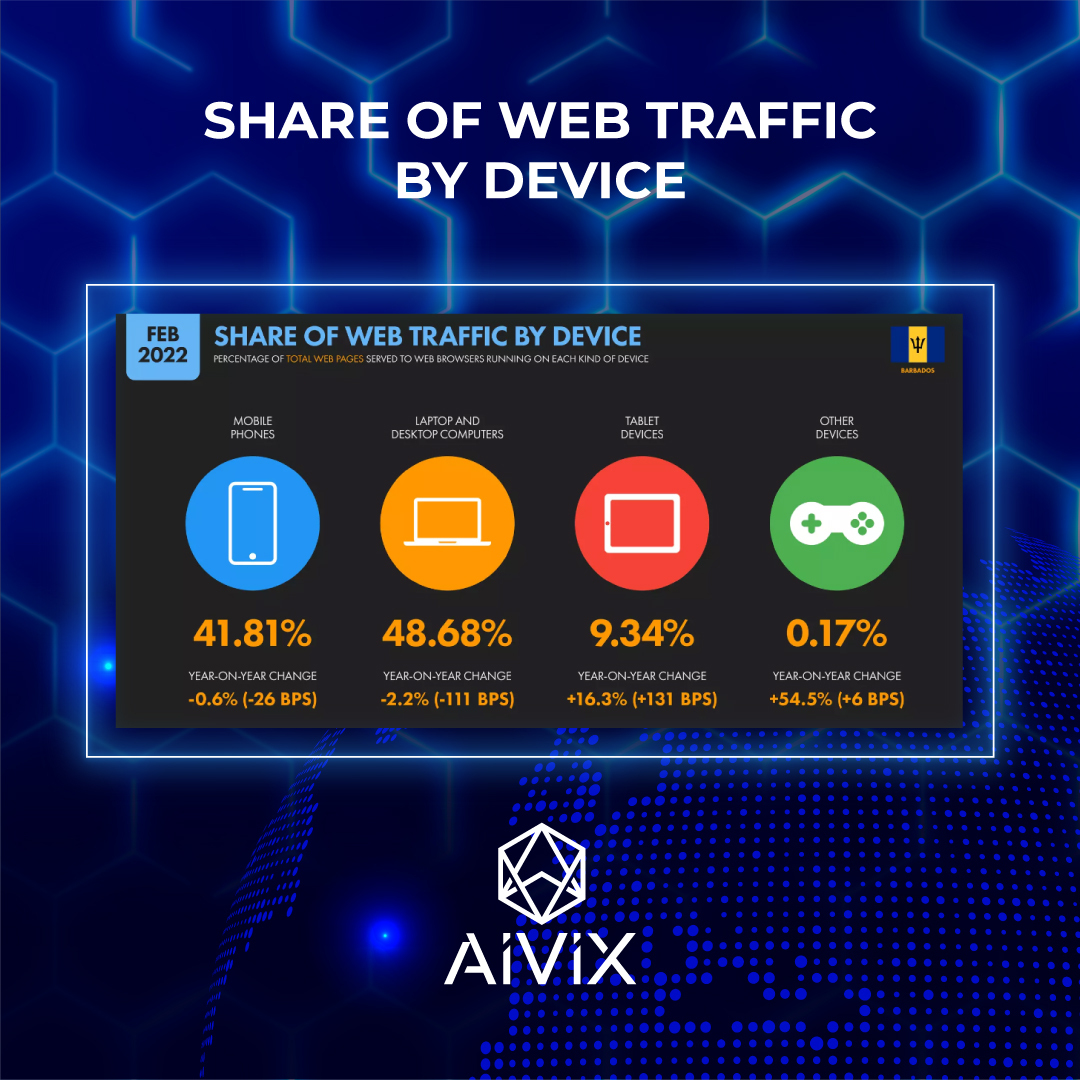 The most popular social network on the island is Instagram. Ad coverage in it is more than 59%, while for Facebook this figure is only 50%.

Like most other Caribbean countries, Barbados does not boast a highly developed economy or a high standard of living. But this country touches with resort potential and will continue to develop in this direction.